Allkem upgraded on price and demand

Despite being dragged down -6.94% this morning, Morgans yesterday upgraded lithium miner Allkem (ASX: AKE) (formerly Orocobre) to a Buy from Hold after allowing for tight supply for lithium throughout 2022 and new spot price highs.

But Allkem was no means the only lithium player caught up in the sea of red today (ASX 200 down 1.70% at 1pm eastern) with Global Lithium Resources (ASX: GL1), European Lithium (ASX: EUR), and Arizona Lithium (ASX: AZL), to name a few, all down around 8% three hours out from the close.

Meantime, Morgans' Allkem upgrade follows the release of the company's December 2021 Quarterly Activities Report earlier this week, which noted strong demand for its spodumene concentrate and lithium carbonate as supply side tightness persists in raw materials and throughout the battery supply chain.

The company reported total sales revenue at the Olaroz lithium facility were up 68% quarter-on-quarter and up 149% from the previous period. The company also noted that expansion works at Olaroz reached 68% completion and first production is expected to commence in the half of 2022.

What also impressed Morgans was a 7% 2021 beat of production guidance at Mt Cattlin with large increases in realised prices at both projects.

Equally noteworthy, within the result, the average price received was up 34% quarter-on-quarter, 4% higher than previous guidance.

Allkem management expects lithium carbonate prices for the second half FY22 to be around US$20,000/t FOB3, up 80% on first half FY21. What's driving bullish price expectations is electric vehicle (“EV”) sales in 2021 which were up around 100% compared to the prior year (estimated at 6.2 million units).

With EV sales anticipated to increase substantially in 2022, it’s understood production volumes of lithium-ion batteries ramped up in China to a new record level of 85GWH during the December quarter, up by 40% quarter-on-quarter and more than double the previous period.

Allkem intends to commence a resource extension drilling program in March which will total 147 holes for 32,685 metres of reverse circulation (“RC”) drilling with the aim of extending the life of the Mt Cattlin operations.

During this week’s market update, Allkem told investors to expect fuller detail on the company’s pipeline of expansion and development projects at an investor strategy presentation in March.

Consensus on Allkem is Strong Buy. 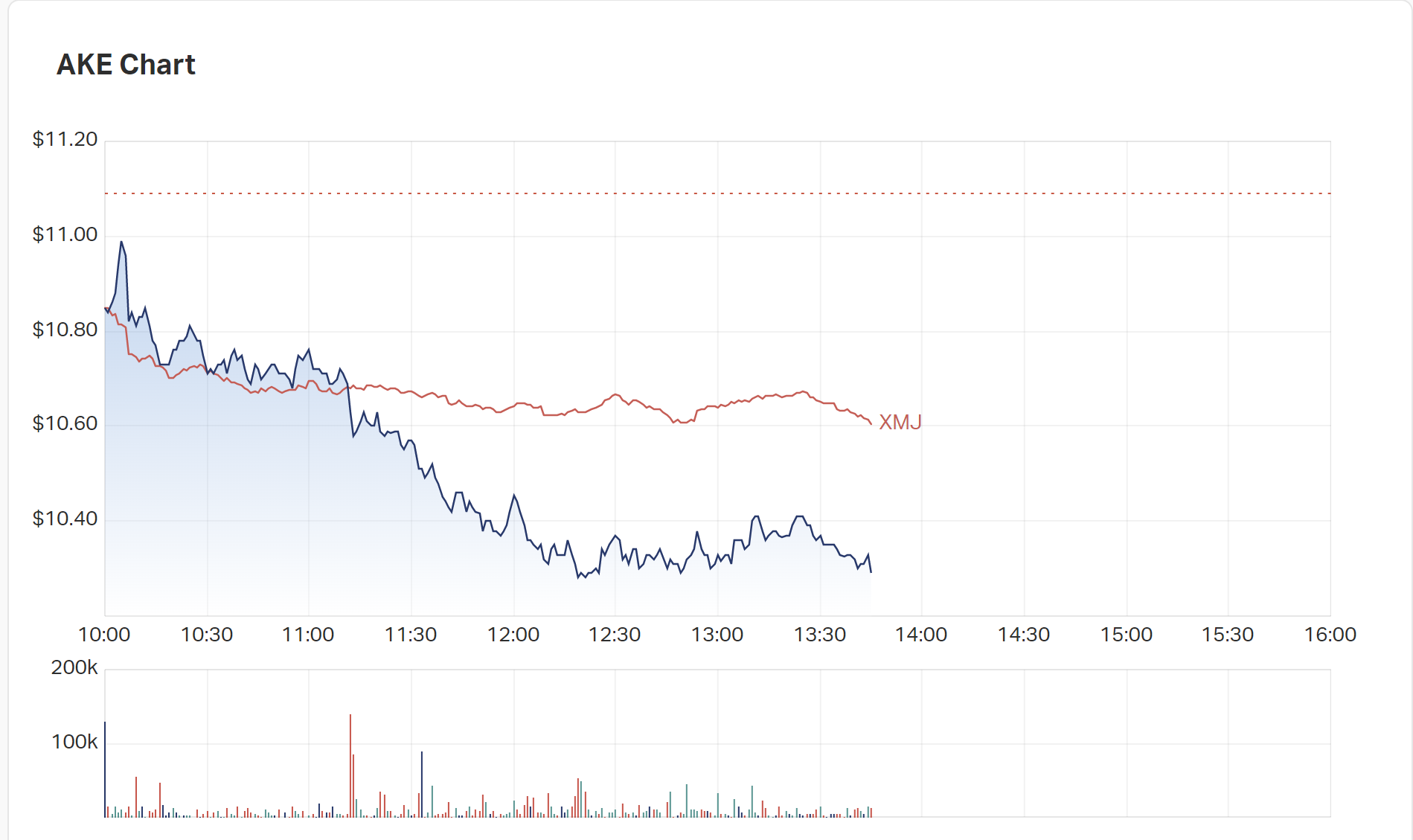