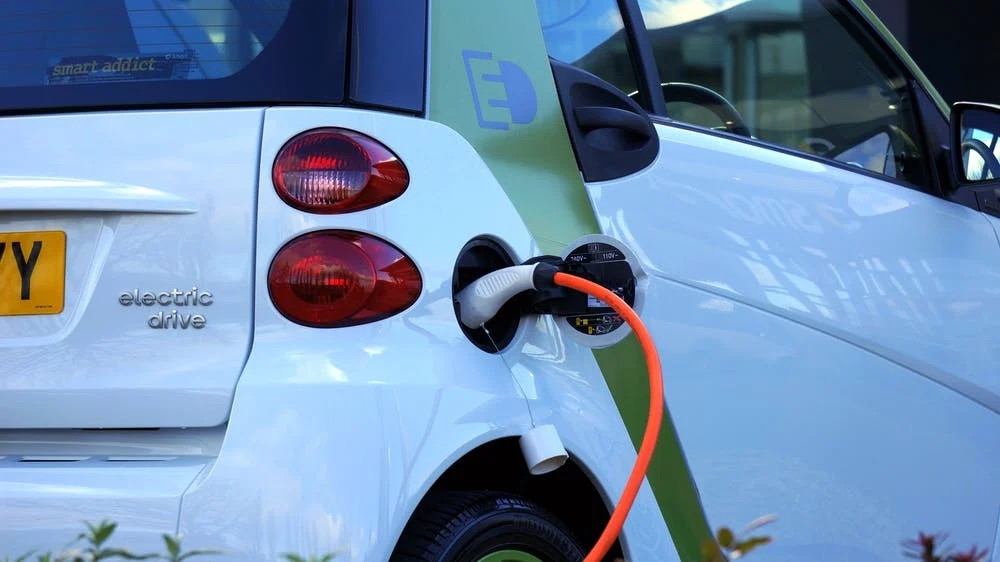 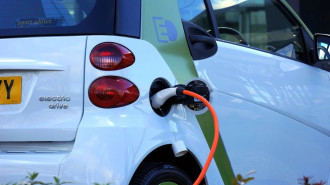 Syrah Resources (ASX: SYR) shares were up 29.43% in early morning trade following revelations the graphite producer had signed an offtake agreement with Tesla to supply natural graphite anodes from its production facility in Vidalia, US.

Tesla, the world's most valuable automaker, will offtake the majority of the production capacity at Vidalia at a fixed price for an initial term of four years.

Tesla also has an option to offtake additional volume from Vidalia, subject to Syrah expanding its capacity beyond 10kt per annum.

Syrah management noted, the agreement provides a compelling foundation to proceed with the initial expansion of Vidalia’s production capacity.

Subject to financing commitments, the company plans to make a final investment decision for construction of this expanded facility in January 2022.

The deal highlights increasing competition by electric vehicles (EV) makers globally to put their foot on the supplies of rare earths used in the construction of EV batteries.

There are currently few viable alternatives to graphite for lithium-ion batteries that power electric vehicles, and around 70% of all graphite comes from China.

Tesla recently noted that no company in the US was capable of producing graphite to the required specifications and capacity needed for its production.

Today’s announcement follows Syrah’s third quarter production update late October, in which the company noted constraints from Mozambique due to disruption in the global container shipping market. The company reported its production in Mozambique as 25kt in the third quarter, down from 29kt in the second quarter.

Following reopening of the ‘Balama’ mine in the first quarter, Syrah the largest producer ex-China pre-covid, is now looking to regain market share.

The company is expected to continue increasing output into the fourth quarter, having reported 50kt of natural graphite sales orders in third quarter.

Based on Moringstar's fair value of $1.91, the stock appears to be Undervalued.