Shares in Riedel Resources (ASX: RIE) were up 8.3% in early trading today following revelations the junior gold and base metals explorer’s assay results from a reverse circulation (RC) drill program at its Kingman Project in Arizona, US, have continued to identify high grade zones of mineralisation.

Ironically, it’s a year to the day since Riedel notified the market it was kicking off a 5000m drilling program at the company’s recently acquired high grade Kingman gold project.

Riedel’s drill program primarily focussed on the historic Tintic mine area which has experienced little to no exploration since 1942.

In summary, the latest 2021 48-hole drill program confirmed gold and silver mineralisation over 600m long and up to 200m wide zone at Tintic.

The company noted that a very high percentage of holes drilled at Tintic intersected gold and silver at shallow depths.

Subject to permitting and rig availability, a drill rig is expected to re-mobilise in late-February/early-March to continue to target shallow high-grade zones at Tintic.

Commenting on the announcement, Riedel Chairman Michael Bohm identified key themes at Tintic as high grades, shallow depths and what appears to be geological consistency in the area drilled to date.

"At Tintic, we appear to have drilled a shallow blanket of mineralisation - some of which is of very high-grade – extending over a broad area,” said Bohm.

“The gold and silver grades achieved, along with the shallow depths of the mineralised intercepts, lends itself to the potential for rapid and cost-effective advancement of drilling and exploration activities toward a potential mineral resource estimation." 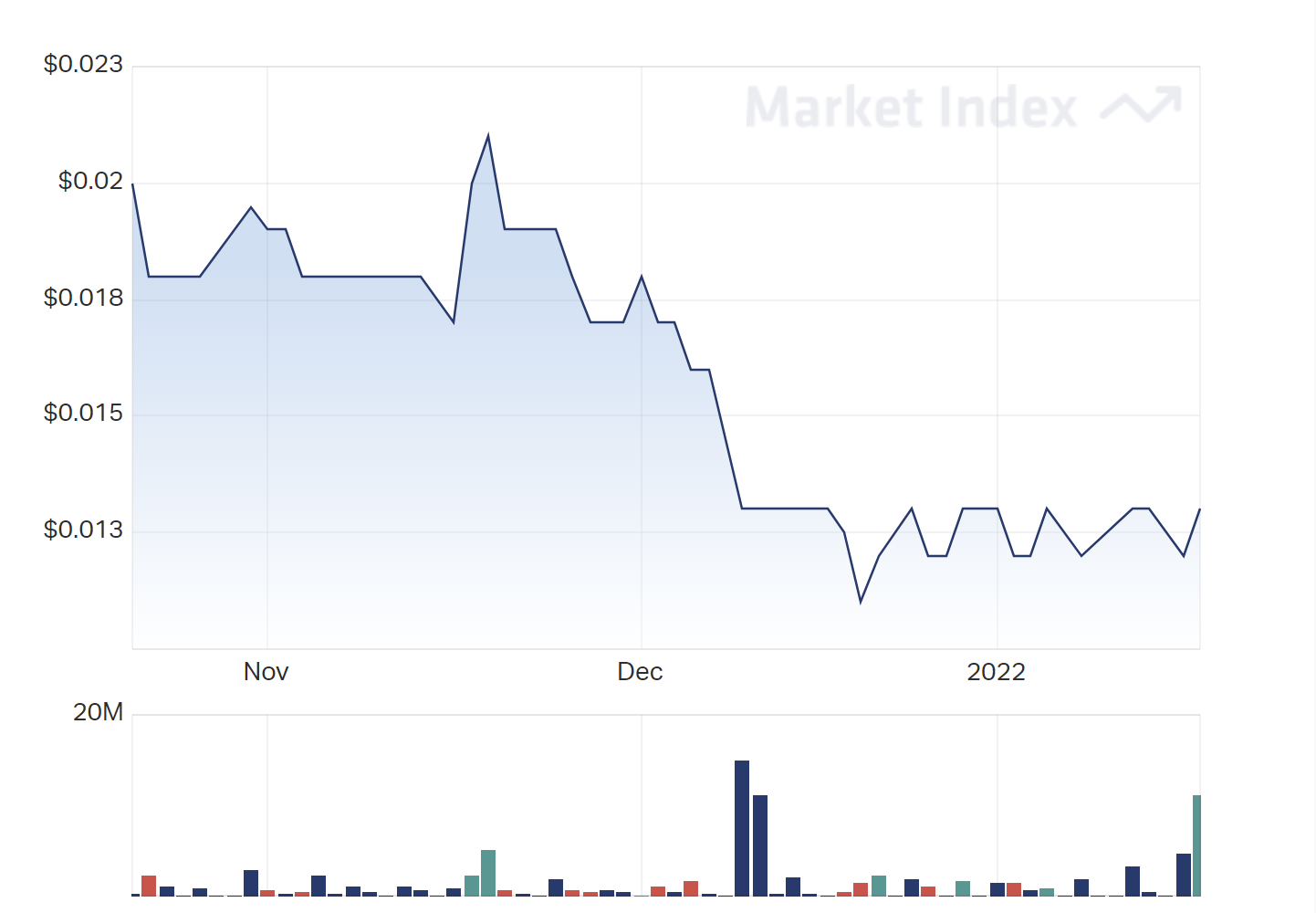