Navarre Minerals (ASX:NML) has today updated the market on its previously unannounced 2022 drilling activities that saw over 5000m drilled across 71 drillholes, with three high-impact commodities intercepted across the acreage: gold, silver, and—one of the metal of the moment—copper.

The market is interested: Navarre’s share price has risen by a factor of 3%, looking at late afternoon trades.

Mineralisation similar to that of existing producing deposit

The company’s exploration works at its Mt Carlton United deposit—which the company dubs the MCU—is similar to that geology encountered by Navarre at its V2 deposit, also located at the North Queensland Mt Carlton project.

With a view to upgrading the company’s resource estimates; Navarre expects a new publication to come out at some point in September 2022, which will also include upgrades of its resource estimates at V2, Telstra Hill and Crush Creek targets.

Drilling toward a clearer picture

Navarre’s Mt Carlton program so far has been designed so as to improve the definition of geology on site and also allow for greater certainty of grade continuity within the shallow inferred mineral resources already defined at Navarre’s MCU.

The assays, Navarre hopes, will ultimately support the creation of a satellite extraction project that enhances the economics of the overall multi-targeted Mt Carlton play.

A story of east and west

Within the borders of the acreage comprising its MCU asset, the eastern area is dominated by a mineralisation that suggests stacked series of dipping gold, silver and copper.

The Western area of the MCU acreage, meanwhile, is showy for gold and silver—but “without substantial copper.”

The company highlights an eye-catching 7 metres of 14.6 grams of gold per tonne 461.6 grams of silver per tonne from 29 metres in RC drill hole MCURC-154 located in the western segment of the MCU. 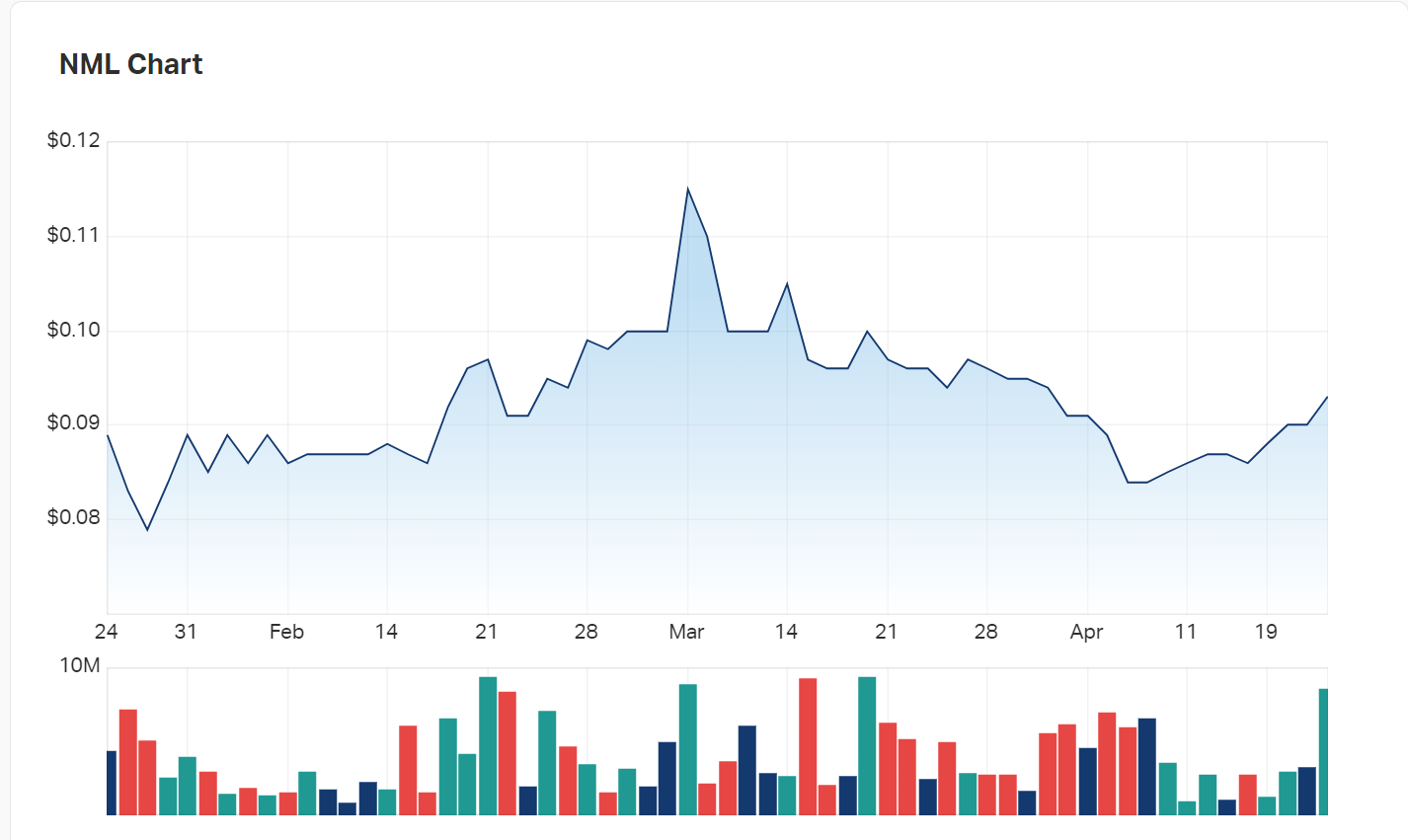