The Nasdaq is on a five-day winning streak - its longest since last November, Wall Street was choppy on stronger-than-expected employment data, Elon Musk’s Twitter takeover is falling apart and Tesla sold a record number of China-made cars in June.

The US posted better-than-expected employment data, signalling that the economy remains intact. A 75 bps rate hike seems to be set in stone as the Fed seeks to move ‘expeditiously’ to fight inflation. The market is in an awkward place where good news (strong labour market) is also bad news (encouraging Fed to hike more aggressively).

It’s a massive week for economic data and events, including US inflation, Chinese economic data, a couple of key interest rate decisions and Biden’s trip to the Middle East. Buckle up.

It was a rather uneventful overnight sessions as US stocks remain in a tug of war between solid economic data and aggressive interest rate hikes.

The three tech-related ETFs we track fell, even though the Nasdaq managed to extend its winning streak to 5.

The oil price pendulum is swinging back towards supply concerns after the US June labour market report showed that the economy remains strong.

"Economic growth fears may have been overdone as the oil market looks poised to remain tight for the foreseeable future. After testing the mid-$90s, the selling pressure for WTI crude has been completely exhausted," said Oanda senior market analyst, Ed Moya.

"Oil prices will likely comfortably trade above the $100 a barrel level as the risk of interruptions to supplies remains elevated. Kazakh and Russian oil shortages could keep oil prices heading higher into next week." 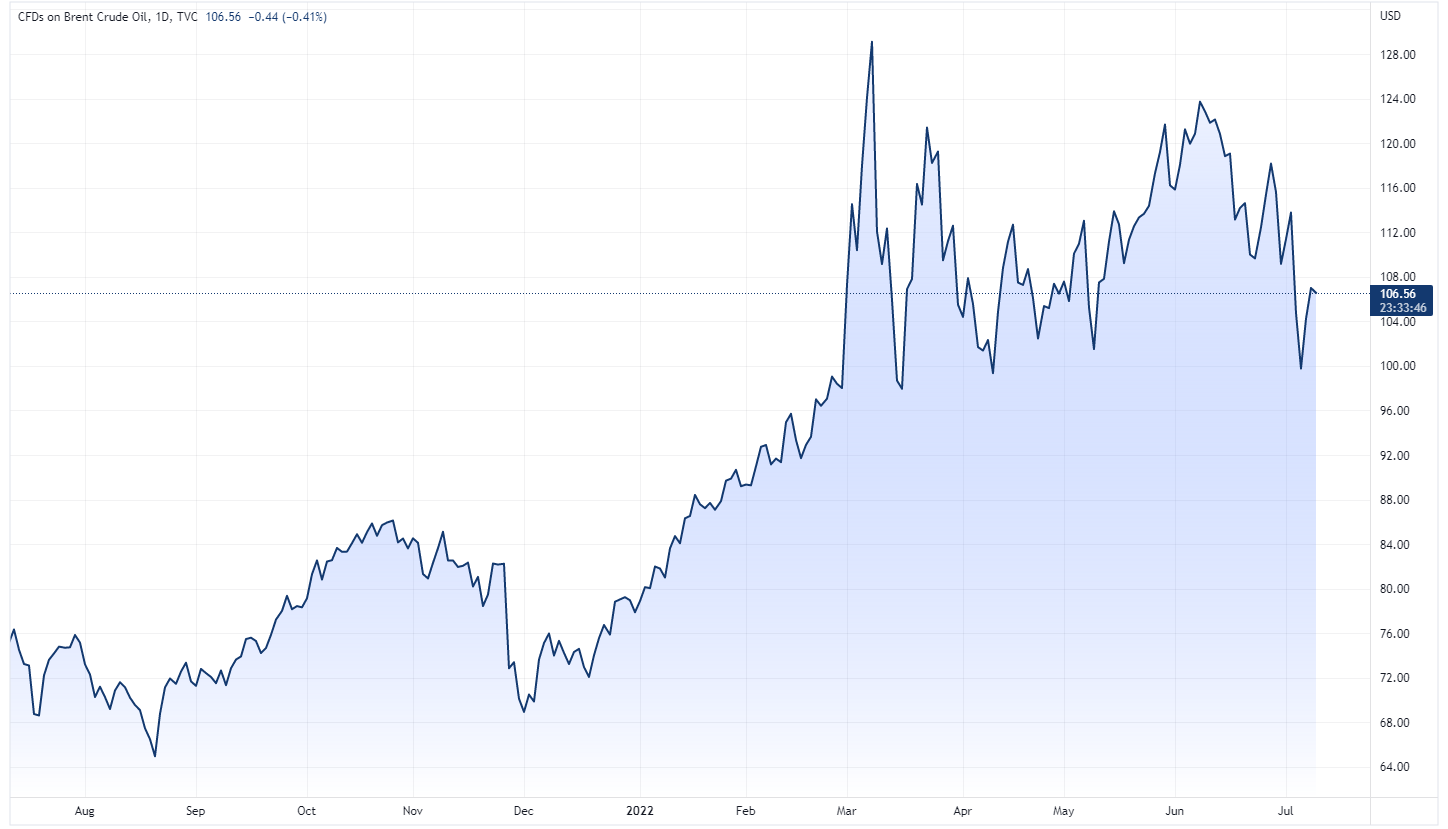 It's not a good look when a commodity plummets -25% in a few weeks, stages a small bounce and then continues selling off. 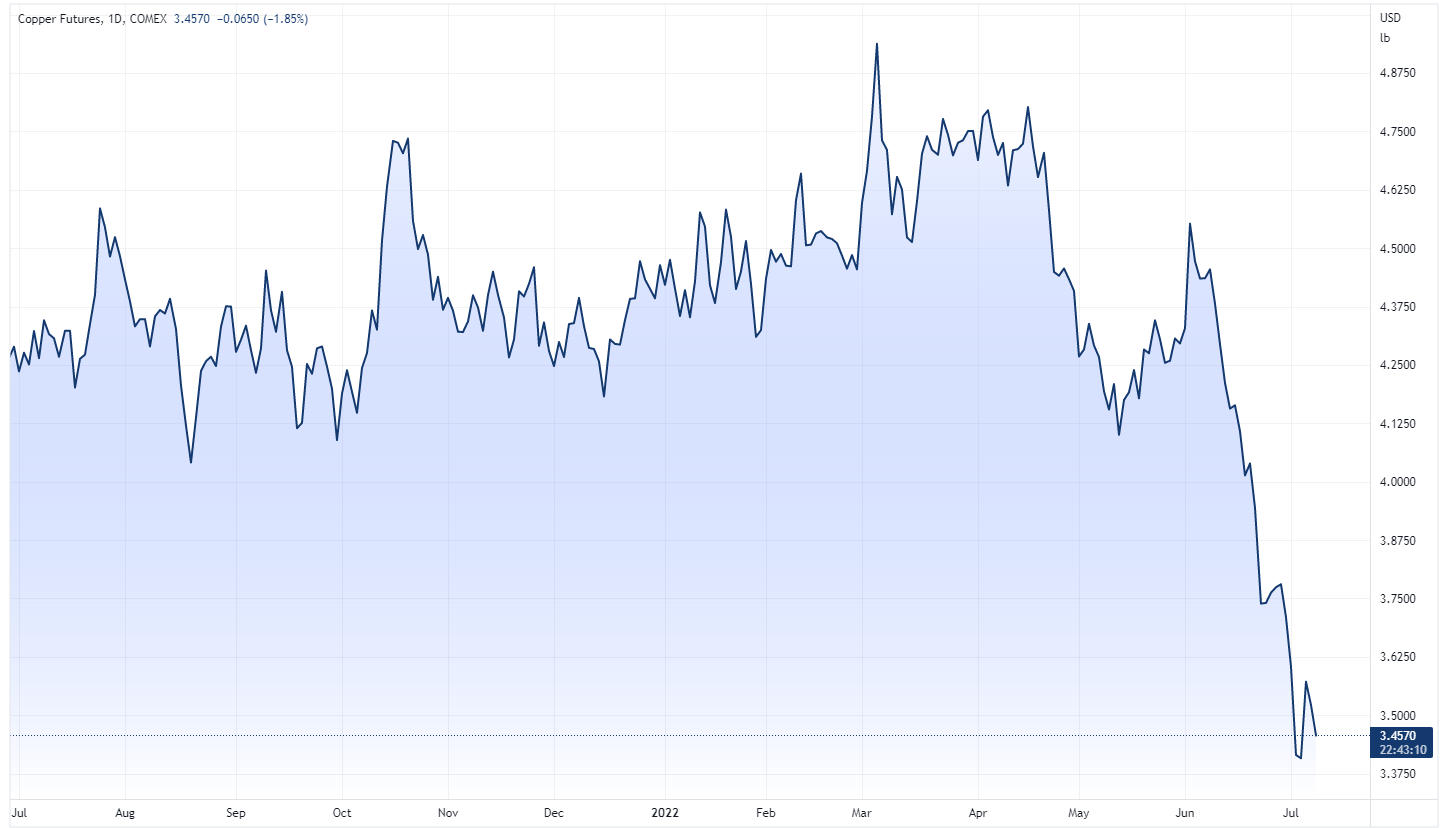