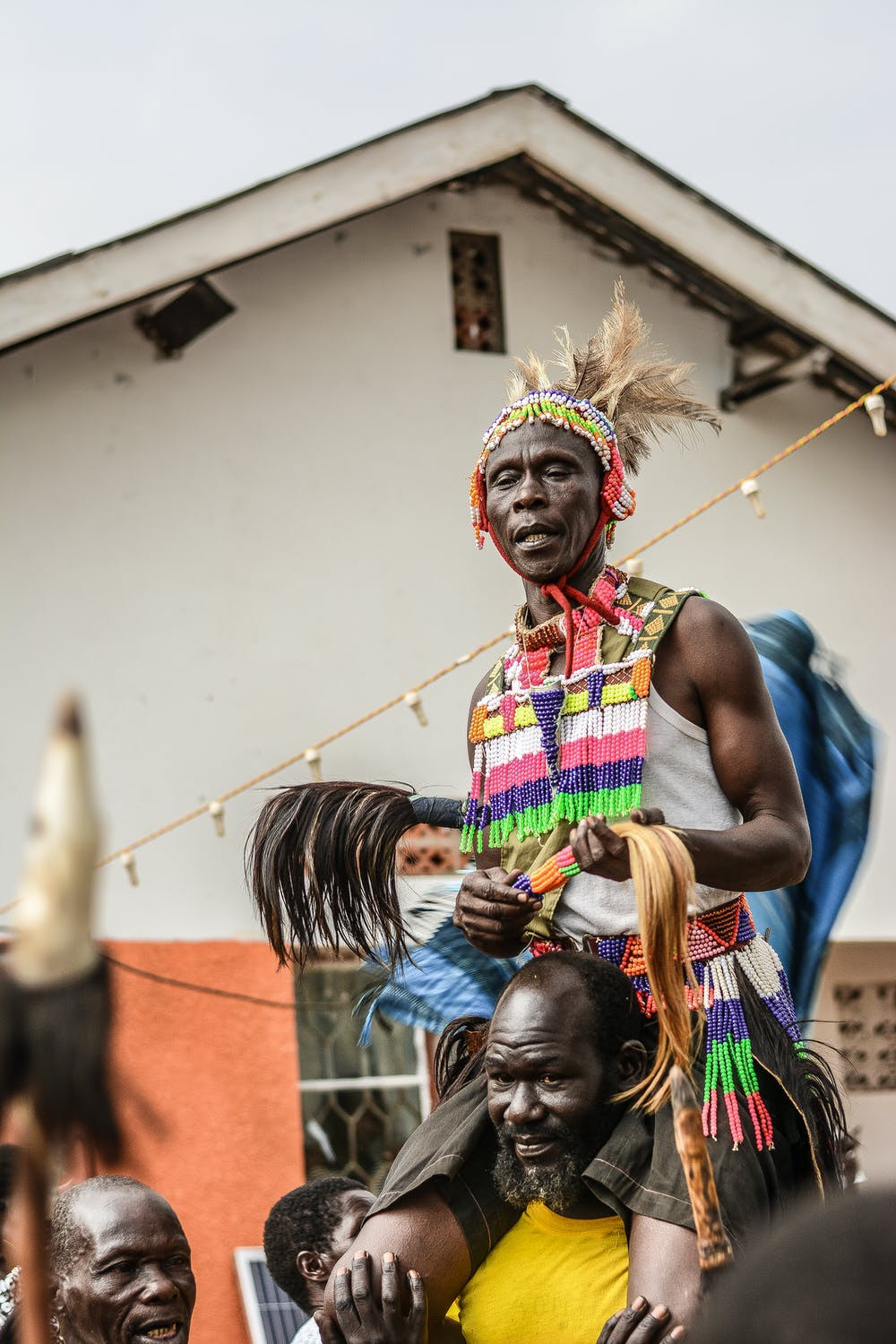 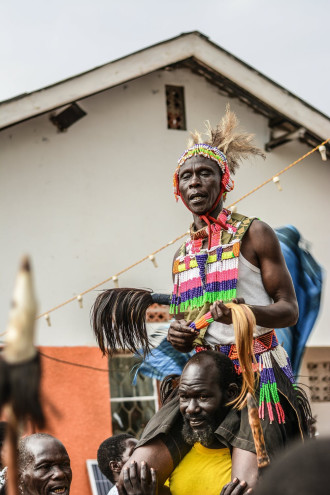 All 71 holes in this batch returned clay and saprolite mineralisation intersections above the MRE cut-off grade.

Given that Ionic had hinted at a likely resource upgrade late-November, today’s conformation of the high-grade, near surface and thick nature of the mineralisation in the Makuutu Central Zone did little to nudge the share price higher.

The share price opened at 4.4c before moving back to 4.15c within short order.

Having completed an 8220-metre drilling program at the project in October, latest results suggest Makuutu is a large scale, ionic adsorption clay (IAC)-hosted rare earth element (REE) project which has proven potential to extend to the east and northwest.

All phase four drilling samples have been delivered, with three tranches of samples from 251 holes currently at the assay laboratory.

“These are very strong infill results and further confirm, as I expected, the high grade, near surface and thick nature of the clay in the MCZ,” Harrison noted.

“Assays confirm the potential for extension of mineralisation on the western side of the MCZ to extend the lobe on the northwest corner.”

Today’s result follows revelations, release 8 December that Ionic paid a non-refundable US$150,000 option fee for a 90-day due diligence period to investigate UK-based SerenTech and its technology.

On a decision to exercise the option, Ionic will pay the vendors US$1m in cash and 48m IXR shares valued at US$1.5m.

SerenTech’s technology is expected to allow Ionic to separate and refine rare earth elements – including the full basket of REEs from Makuutu – to a purity of more than 99.99% rare earth oxide grades for modest capital requirements.