The 5-hole drill run was completed last month (March 2022) with a total of 415m at Lone Wolf completed. Lone Wolf sits 3 kilometres to the south of Tabakorole in a region where previous artisanal mining activity has been executed.

Tabakorole is a commune (think ‘province’) in South Western Mali, itself some 13km south from the village of Garalo with a population of 38,900.

Builds on historical drilling by Marvel

Marvel previously in June 2020 intersected 12m at 1.2 grams per tonne gold from surface at Lone Wolf, which was followed up by an aircore drill run a year later in July 2021 which intersected mineralisation.

Investors should note between June 2020 and July 2021, the world was thrown into disarray by its first year of COVID-19.

Its most recent 5 hole RC program was designed to test whether the Lone Wolf acreage was of economic potential; drilling holes 50 metres to either side of the aircore intercepts.

The company says that the economic potential is indeed there.

Marvel’s geologists in the lab say refreshed interpretation of mineralisation onsite Lone Wolf shows that the good stuff was best presented in granitic hosting rocks proximate to mudstone rocks, for which the technical term is a metasediment—or, a metagreywacke, if you prefer.

Regardless of renewed drilling techniques, the company is confident that the presence of sulphides pyrite and pyrrhotite in core samples suggests there’s a lot of value under the ground to be had.

To confirm this beyond doubt, however, the company will continue pushing ahead with further drilling to be conducted later this season.

Investors ought to note that from May, West Africa enters its rainy season. Weather could impede the expedition of further drill runs.

“We are very pleased with this initial drilling campaign at Lone Wolf which has confirmed the presence of high-grade gold over significant widths.

“These results have given us the confidence to embark on further exploration at Lone Wolf, commencing with an IP survey to assist with identifying the most chargeable zones that is currently under way.” 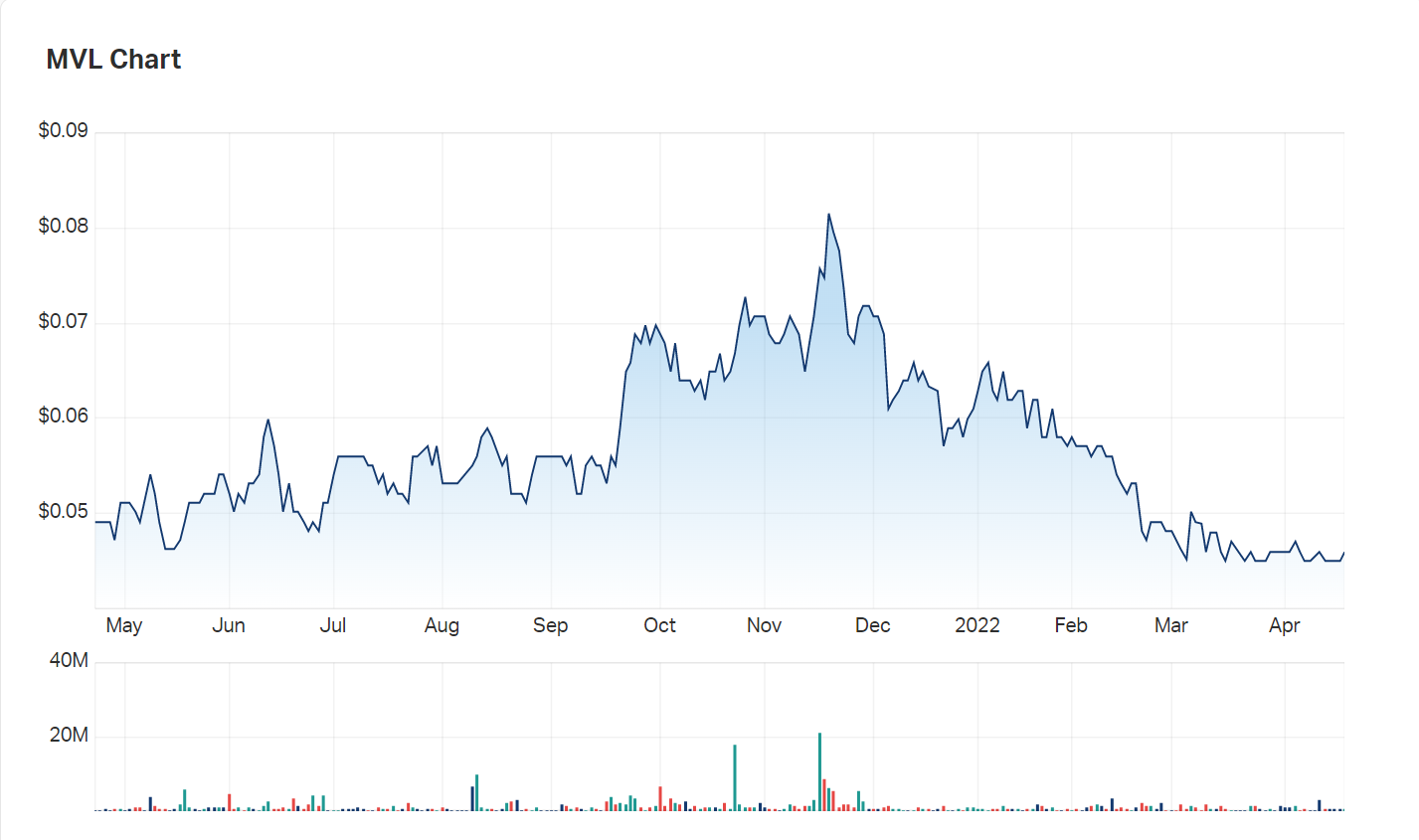