Earnings at a glance

Management notes that the market price for neodymium and praseodymium (NdPr) continued to strengthen in the March quarter.

“Lynas continues to receive many approaches from end users seeking to secure their raw material sourcing over the longer term and is engaged in productive discussions with a number of these end users.”

Management observed that NdPr prices in China reached US$145.4/kg in February before easing to US$144.2/kg in March.

Lynas advised that the 'Mining Campaign 4-1 continued during the quarter' to further understand the large endowment.

Lynas received full approvals for the construction of the Kalgoorlie Proejct in February. 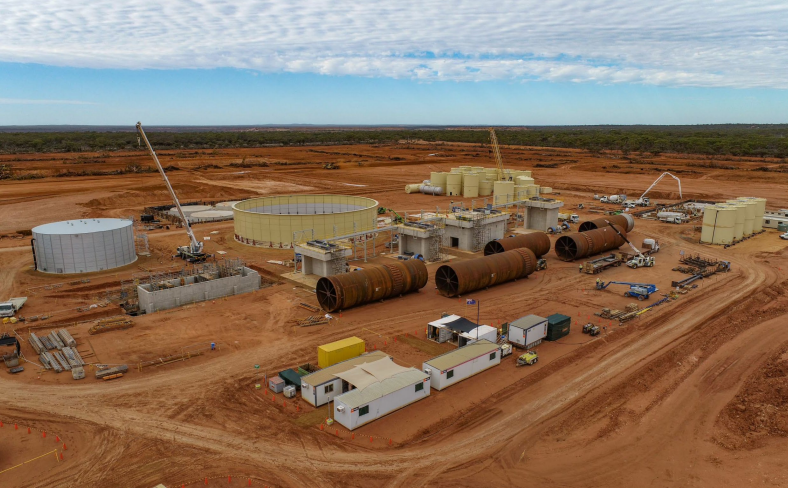 The Kalgoorlie Project plays an important role in derisking the production profile for Lynas.

An agreement is in place with the Malaysian Government for a Cracking and Leaching plant outside Malaysia to be in operation before July 2023. After that period, Lynas will no longer be allowed to import raw materials containing Naturally Occurring Radioactive Material into Malaysia.