By Market Index Corporate
Thu 24 Mar 22, 10:33am (AEST)
Print Article
SPONSORED
This article was written in collaboration with Frontier Resources 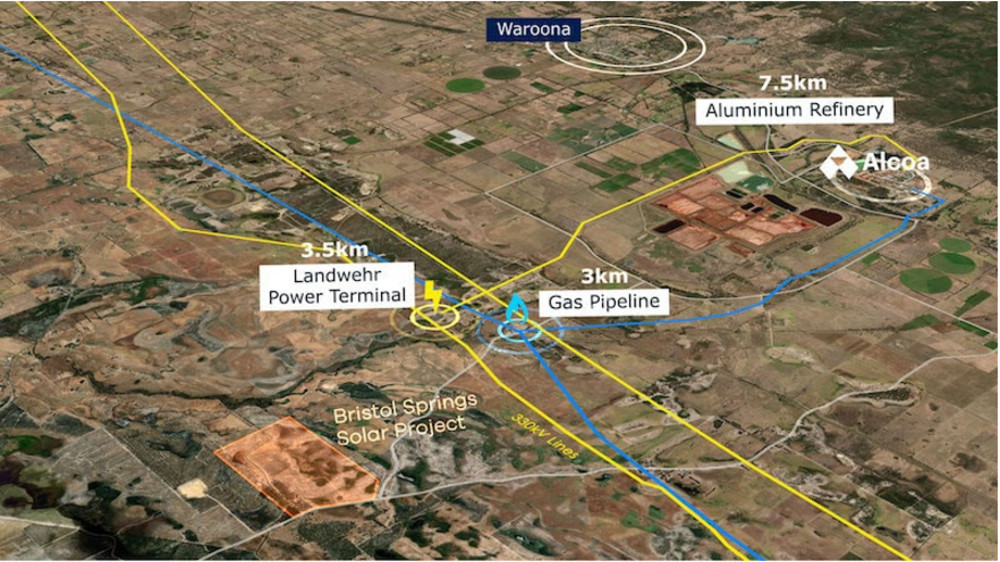 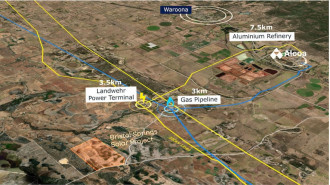 Limited access to the right major infrastructure, along with prohibitive costs have always been regarded as major barriers to entry into the Green Hydrogen industry. Which is why so many would-be hydrogen producers have typically struggled to get their projects off the ground, at both cost and scale.

Building a Fast-track to Green Hydrogen

However, Frontier believes that the proximity of the Bristol Springs’ world-class supporting infrastructure near the Port of Bunbury, plus a highly skilled local workforce - coupled with next year’s commencement of Stage One (114MWdc) construction - puts the company in the enviable position of being a leading developer in this new energy market.

The  BSS  Project  Stage  One  alone  would  account  for  approximately 36% of this production by 2024 based on current projections.

First under the Green Hydrogen wire

Based on a team with a track-record of delivering on these large-scale projects, Frontier expects to be one of the first to contribute to the WA Government’s robust plans to fast-track clean energy projects and Green Hydrogen manufacturing capability.

The WA Government has highlighted the need for companies with world-class renewable energy resources, and vast land masses to help meet plans to produce and export Green Hydrogen by 2030.

While WA currently produces no commercial green hydrogen, the government expects production to match the state’s share of LNG sales by 2030, which in 2020/21 were valued at $15.8bn.

With renewable energy now at the forefront of Frontier's future plans, the company’s Green Hydrogen study will consider the development of Green Hydrogen production using clean energy from the BSS Project and is expected to be completed by the third quarter of 2022.

A hydrogen market assessment – including domestic demand and other global  opportunities - will also be completed to identify potential offtake partners and market prices for green hydrogen.

“This is why we decided to transition from mining exploration and focus on clean energy opportunities,” noted Young a former BC Iron (ASX: BCI) and Vimy Resources (ASX: VMY) CEO.

“Unlike many of the projects we’ve witnessed come to market, Frontier’s planned pathway to Green Hydrogen is “all doable.”

Young also acknowledges the expertise within the broader management team and board line up that make this project possible.

A full interview with Young about the renewable energy expansion and green hydrogen study can be viewed below.

Grant Davey (non-executive director): A mining engineer with over 20 years of gold experience, having worked in senior operational roles in Africa and Australia with AngloGold Ashanti, Anglo Coal and Forbes & Manhattan.