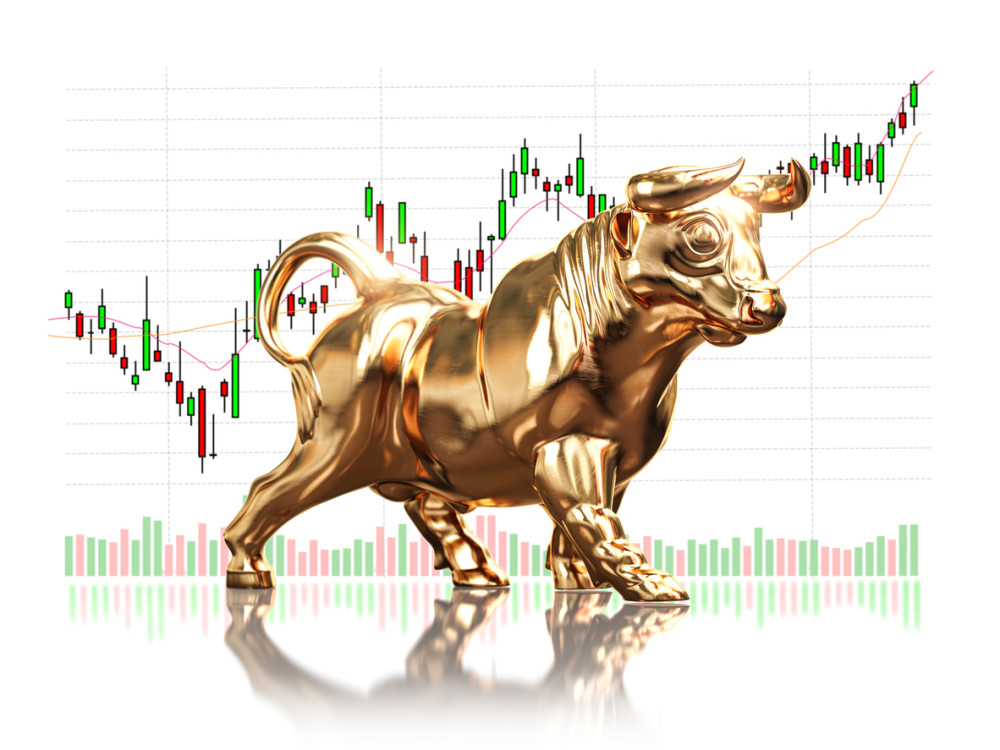 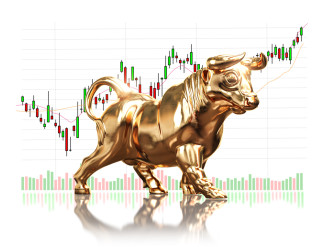 Felix Gold’s (ASX:FXG) share price has bucked the current sell-off trend in lunchtime trades as the share price rises over 13% on gold intercepts in Alaska.

Assay results returned for two step-out drill holes on-site provide evidence of a new zone of mineralisation some 200m away from the NW Array target at trasure Creek.

The new mineralised zone is open to the south, east and west.

The Treasure Creek project is located in the lauded Fairbanks Gold Mining District of Alaska, which the company notes as world-class.

A number of high-impact producing entities listed on the Toronto Stock Exchange are nearby Felix’s project envelope. 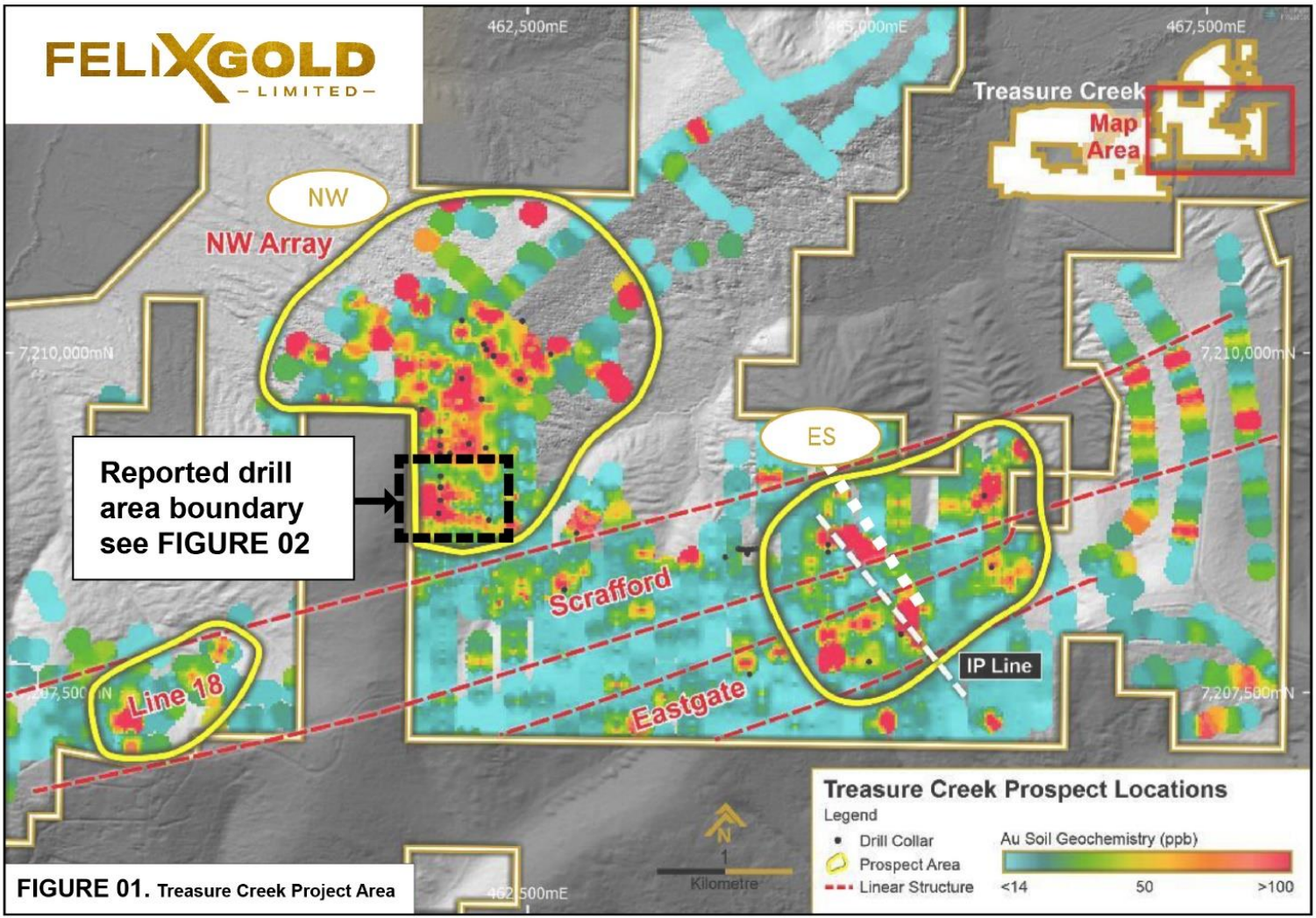 At this time, Felix Gold is currently drilling at a pace of 146m a day, above the targeted rate of 100m a day.

The Treasure Creek drilling program commenced on April 25 2022, and since then, some 6,400m of RC drill cores are already pending assay return.

The Treasure Creek drilling program is scheduled to last five months; at this time, the company is less than halfway through.

Busy progress since listing on the ASX

Felix Gold is still a relatively fresh entrant to the Australian bourse, having listed back in February.

The company has not been spared from the Q2 2022 sell-off season driven by world inflation and interest rates, with YTD performance down 26%.

However, Felix has had no reason to slow down operations in the busy gold district.

Last month, the company added 6,200 acres to its total Alaskan landholdings, having acquired a new MHT tenure in between the Treasure Creek and NE Fairbanks project envelopes.

Five key historic prospects are located within the boundaries of the MHT Tenure which is nearby the Elliot Highway, a major sealed road through the Alaskan Northern Slope Oilfields.

What has Felix Gold found at Treasure Creek?

Felix Gold is today announcing the results of gold mineralisation in two RC drill cores executed at its Treasure Creek acreage in the Fairbanks Gold Mining District of Alaska, USA.

For gold, Undervalued Equities notes that anything between 1.5-5g/t is considered medium grade, and anything over 5g/t is high grade.