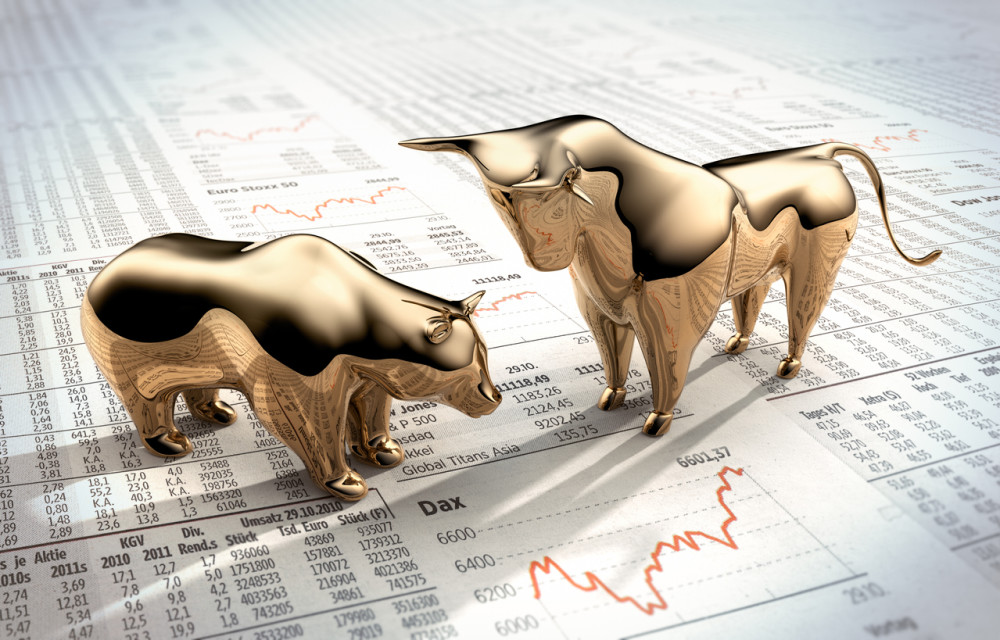 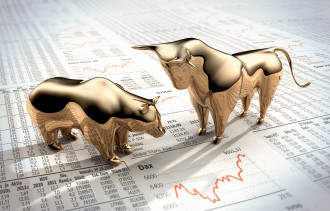 Catalyst Metals (ASX:CYL) is enjoying a jump to its share price in lunch trades as the market absorbs the company’s news of strong gold assay results.

The company is now to move ahead to formulate a JORC resource.

Resource estimates will encapsulate results from the Boyd’s Dam prospect, and the Hayanmi prospect, both within Four Eagles. 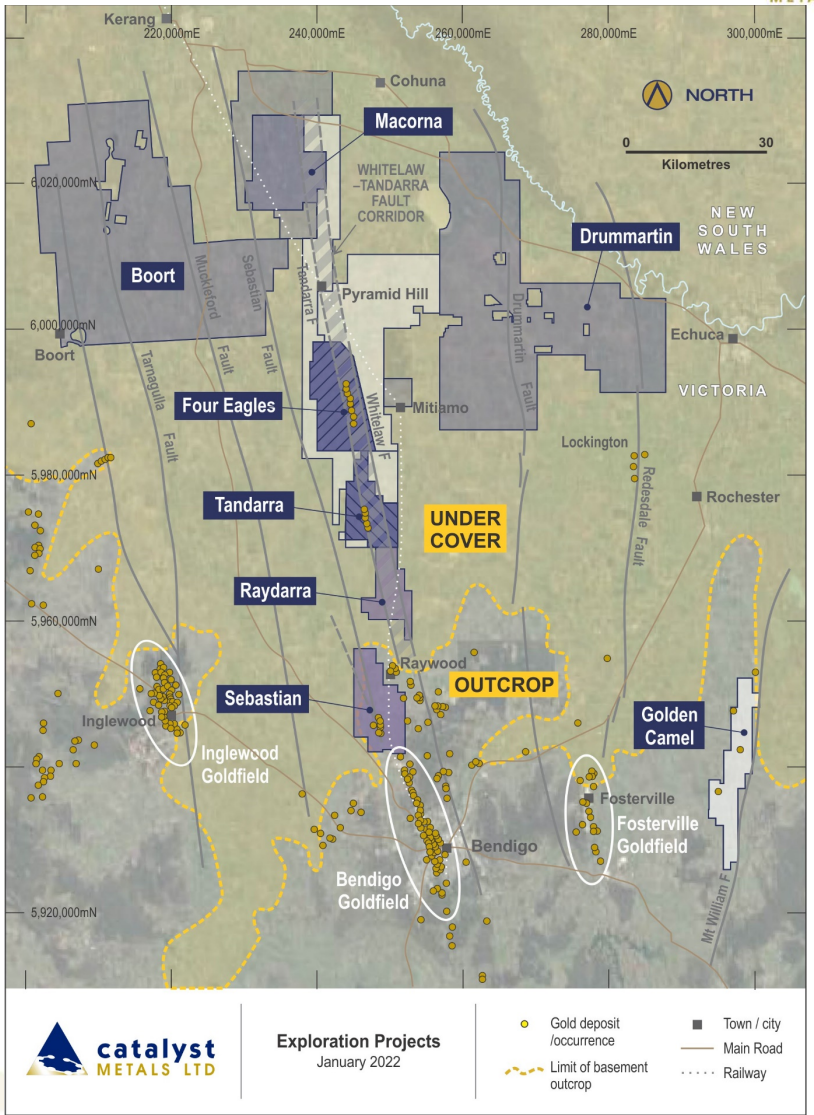 Catalyst notes further zones of gold mineralisation have been encountered at Boyd’s in the latest RC drilling campaign.

Several high-grade intersections have been confirmed in areas to the west and east of the Boyd’s Dam-Hayanmi prospects area.

Mineralisation is also believed to be present at the southern and northern extremities of the project area, providing initial evidence of an extended mineral system.

The company has pivoted its mine plan towards the construction of an underground tunnel to allow better drilling access.

The company was a stand-out player in the first year of covid, given that it recovered losses in the space of a month.

Since early 2020, however, the company’s share price has continued to slowly decline.

One year performance currently sits at -33.17%.

However, the company has hit gold at abnormally high grades more than once at Boyd’s dam, suggesting the viability of interpretations suggesting an extensive gold system present on-site.

What has Catalyst found at Boyd's dam?

Today, Catalyst Metals reports a number of assay results from a recent RC drill run at the Boyd's Dam prospect, part of the company's Four Eagles project in Victoria.

Undervalued Equity notes high grade gold is that above 5 grams of gold per tonne (g/t), where as mid-range gold sits around 1.5/gt - 4.9g/t.

Catalyst is reporting the following: