Ballymore Resources (ASX:BMR) has boosted the impact of its Ruddygore copper play in QLD after finding copper near the surface on-site.

The discovery is confirmed in the latest Stage I assay results the company has received in the state’s north.

Company management keen to push on

“Work to date has focused on the Ruddygore mine environs, a highly prospective area for gold and other base metals.”

“There are extensive historic workings in the project area which lie along strike from and adjacent to significant mines including Red Dome and Mungana.” 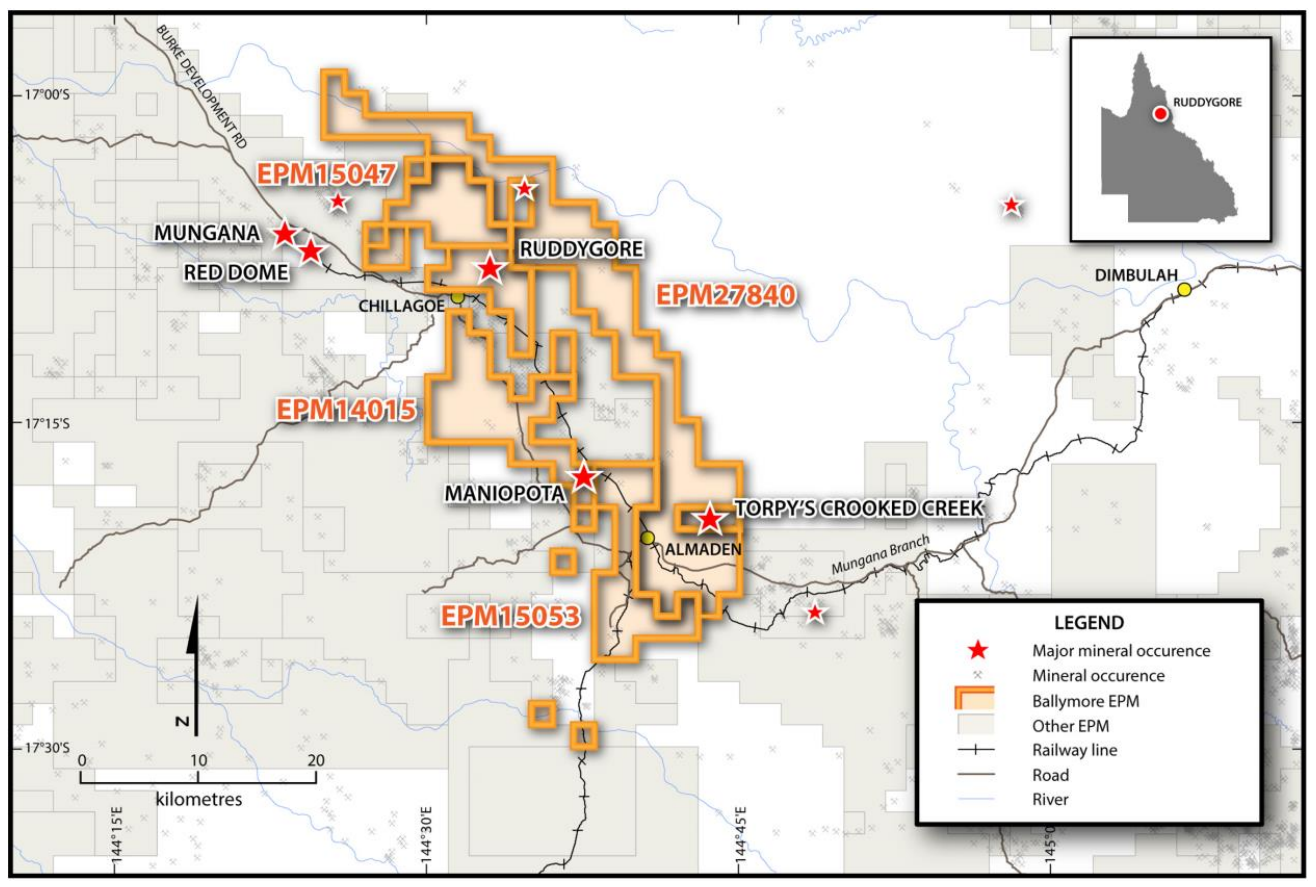 A map of the Ruddygore tenements

Company moving ahead with busy year

At the separate Ravenswood project, Ballymore is to launch Stage II drilling at the Seventy Mile Mount target.

Dittmer is also to be mapped geochemically in the coming weeks and months, while the company awaits further results for Ruddygore.

How is Ballymore doing?

The company listed last October, and since then, has been a victim of geopolitics and macro trends’ influence on trader sentiment.

Listing at a price of 33.5c, the company’s share price currently sits at 18c, though this mightn’t be too unusual for a junior explorer.

The company has outperformed the ASX200 by 0.69% on a one year basis, and over the last month, has climbed 9%.

If strong results for Ruddygore remain the quo, there is a chance performance may turn around (notwithstanding the ongoing inflation-interest-recession train.) 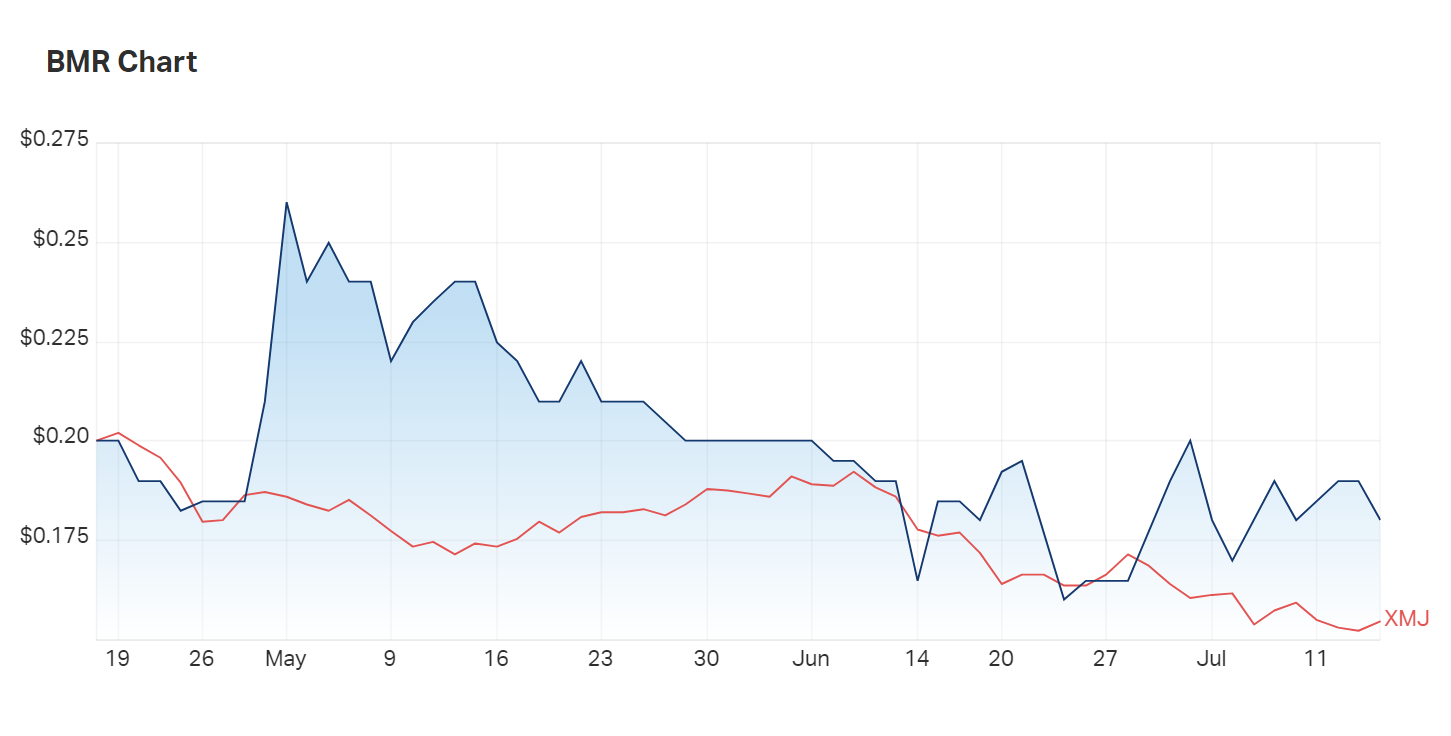 Despite turbulence, Ballymore is outperforming the materials index (XMJ)