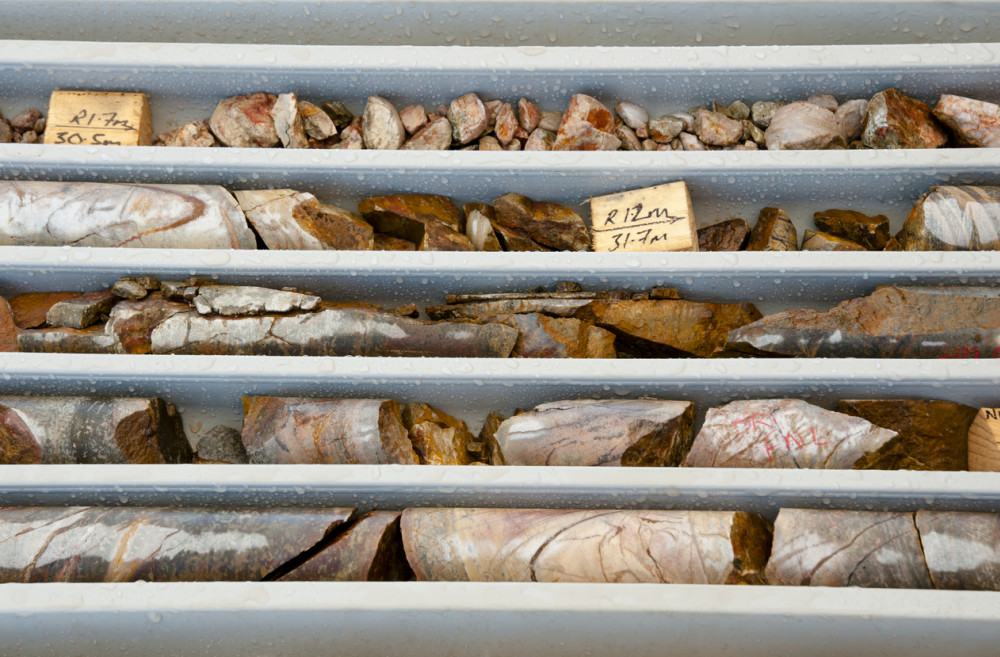 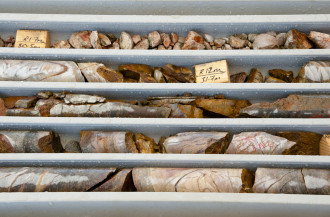 Australian Gold and Copper (ASX:AGC) is confident a detected ultramafic rock body under its acreage in NSW’s Boxdale-Carlisle region is a promising sign that economic amounts of gold are present onsite.

A new 3D airborne magnetic survey has detected the body underneath the Boxdale-Carlisle Reefs gold trend, thought to be comprised of the rock gabbro.

Australian Gold and Copper perceives the gabbro body was a possible heat source or fluid conduit through the formation of the area’s geology allowing for the mineralisation of gold.

Australian Gold and Copper notes the ultramafic rock outcrops as a large hill on Mount Derriwong located within the company’s project area.

It believes the rock body formed some 455 million years ago in the Ordovician, which the company notes is an important period for gold mineralisation across the NSW Lachlan Ford Belt.

The results are backed up by reverse circulation drilling at Boxdale, of which 23 holes have been conducted at an aggregate total of 2,370m.

A further assay drilling program totalled some 3,440m; results from that program are pending.

The company has been working on thorough soil analyses in late 2021 to early 2022 and announced last month it was commencing a drilling program over the project area.

AGC's charts over the last year