FYI Resources is focused on developing an innovative and vertically integrated high quality, high-purity alumina for use in various high growth tech applications.

FYI has invested over 3 years and many millions of dollars in detailed research and development  in refining and perfecting an innovative eco-friendly purification process for HPA utilising conventional process technologies and equipment selection.

The Western Australian Government is providing strong support and has allocated FYI land in Kwinana near Perth. Financing discussions are well underway for debt and equity with both Government and industry groups. Project funding will be underpinned by offtake support from major industry groups in the sector.

The opportunity to commercially produce a superior HPA for growing applications and market demand is becoming a reality. 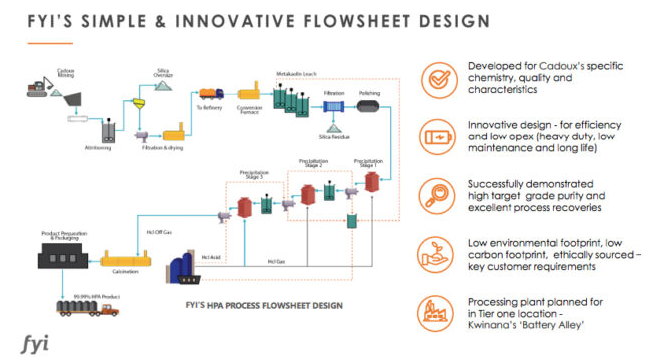 Mr Sargeant holds a Bachelor of Science degree in economic geology from the University of Sydney. He has more than 40 years of experience as a geologist, consultant and Company director. As such, he has been involved in numerous mineral exploration, ore deposit evaluation and mining development projects in Australia and internationally. He is a member of AusIMM and the Geological Society of Australia.

Dr Chong’s career experience includes being a Harvard Alumna, winner of the 2020 Executive of the Year for the US Stevie® International Business Awards, and 2016 Singapore Management Consultant of the Year. Dr Sandy Chong brings significant experience in leadership roles to the ESG domain. Having founded and chaired the United Nations Association Sustainable Development Goals forums series in WA, serving on industry councils, non-profit boards and is an Adjunct Professor for Curtin University of Technology, Dr Chong has advised government trade agencies in Australia and Singapore, corporations and businesses in international market and communication strategies.

FYI is positioned to be a solution provider in the HPA industry by developing a fully integrated HPA processing facility.

Demand for high purity alumina has gained incredible acceptance and traction globally owing to growing technological advancements and increasing demand from applications such as LED lighting, electronic displays, automotive and medical products. This trend is expected to continue with growing adoption of HPA by end users and emerging technological advancements and subsequent demand.

The Cadoux Project area boasts excellent infrastructure and is host to shallow, flat lying deposit with geology that is ideal for HPA processing. A detailed Definitive Feasibility Study has been completed, reserves calculated, and the first 3 years of grade control has also been completed.

The project area is 100% owned with permitting completed and no native title. The resource supports over 100 years of production with a reserve of 3.2 million tonnes grading 24.8% Al2O3 supporting a DFS mine life of over 25 years. 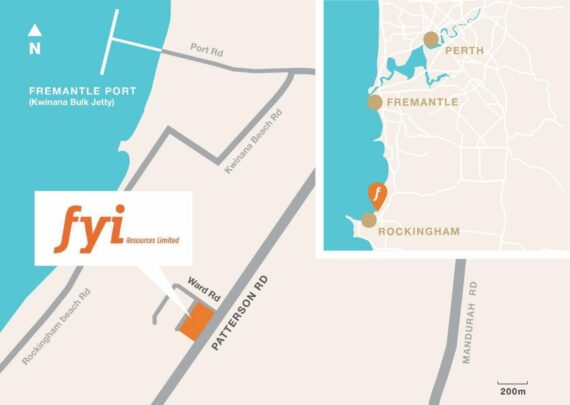 FYI has secured a premium location in the highly sought-after Kwinana Industrial Area (KIA). The KIA is a strategic zone and a key contributor to the WA economy where it is widely recognised as a first-class manufacturing, engineering, chemical and resource processing and refining hub.

The KIA is home to several major companies including BHP and provides FYI with a high-quality processing site where kaolin feedstock from Cadoux will be refined into HPA, with FYI aiming to become an integrated proponent within the Kwinana Area and can contribute to, and leverage off, the leading technologies and services providers.

The Western Australian Government support for battery minerals value-adding industries has resulted in FYI qualifying for a priority location for its HPA production facility.

Received firm commitments to raise up to $6 million through a placement to sophisticated and professional investors. FYI issued up to a total of 30.0 million fully paid ordinary shares at $0.20 per share

Received firm commitments to raise up to $2.7 million through a two-tranche placement to sophisticated and professional investors

Received firm commitments to raise approximately $811,000 (before costs) through the issue of approximately 16.22 million shares at 5 cents per share. 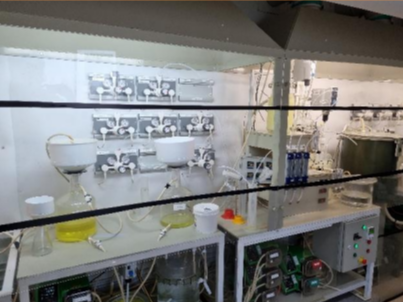 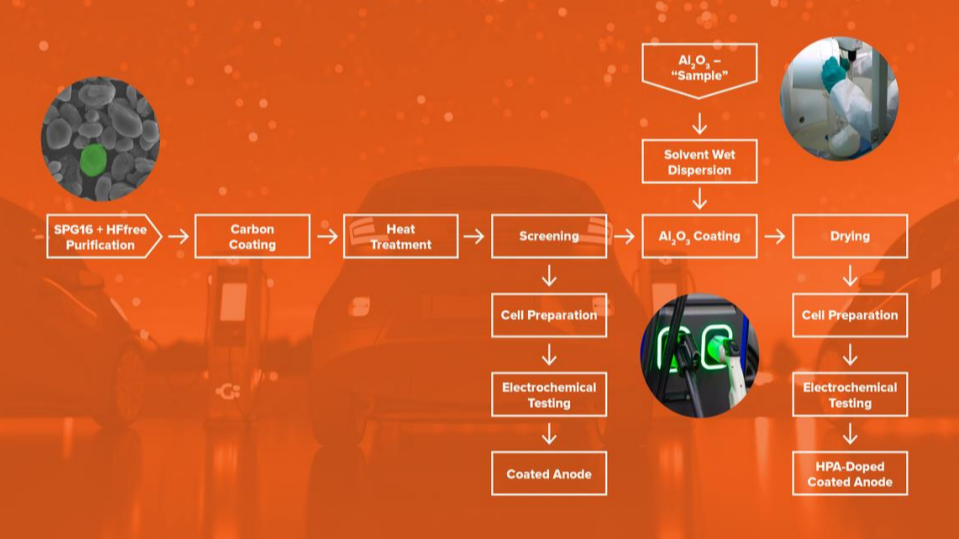 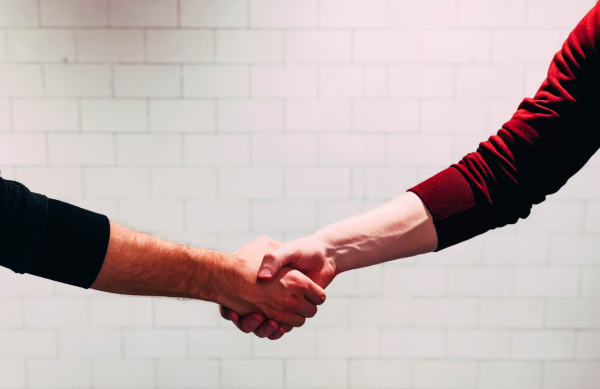 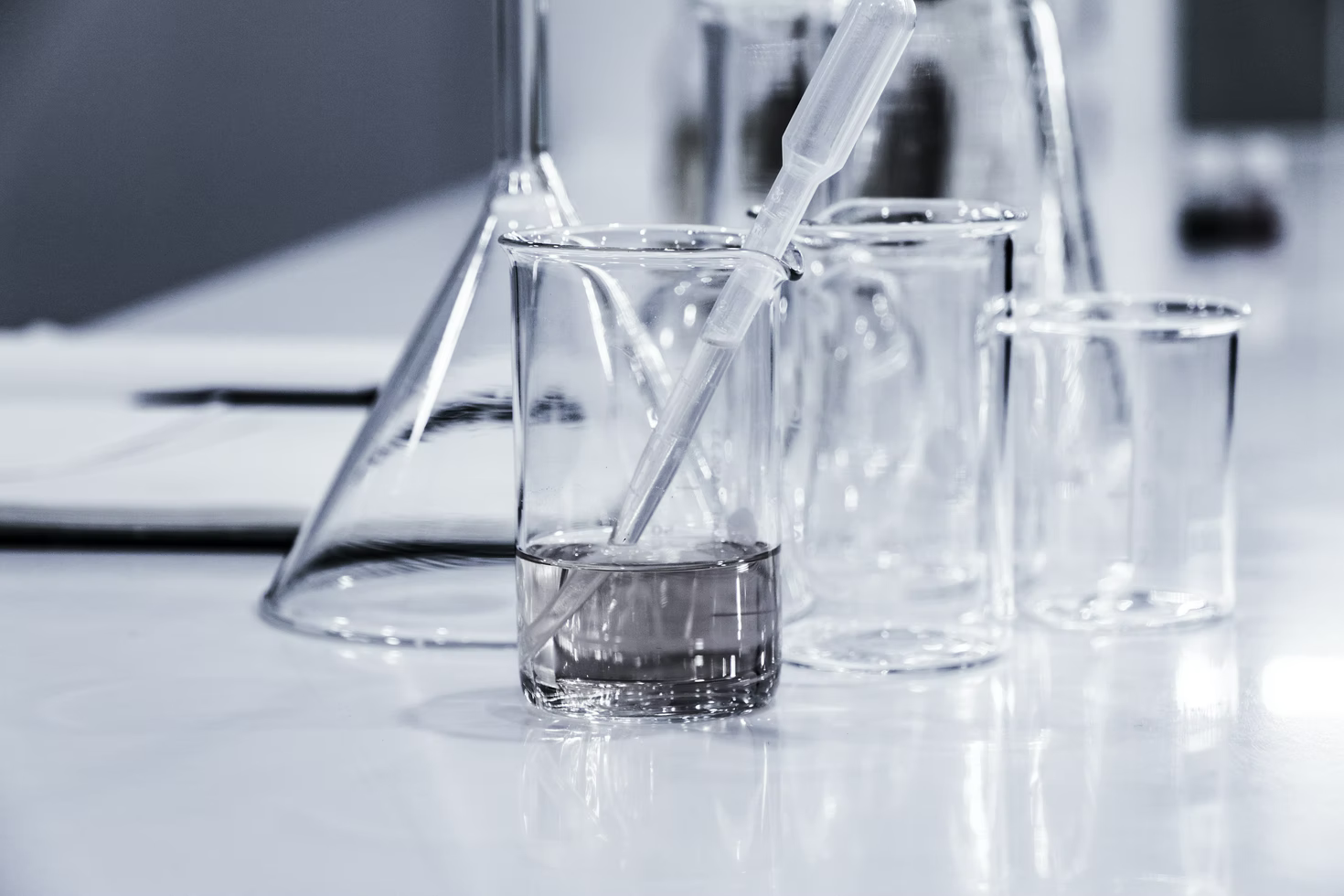 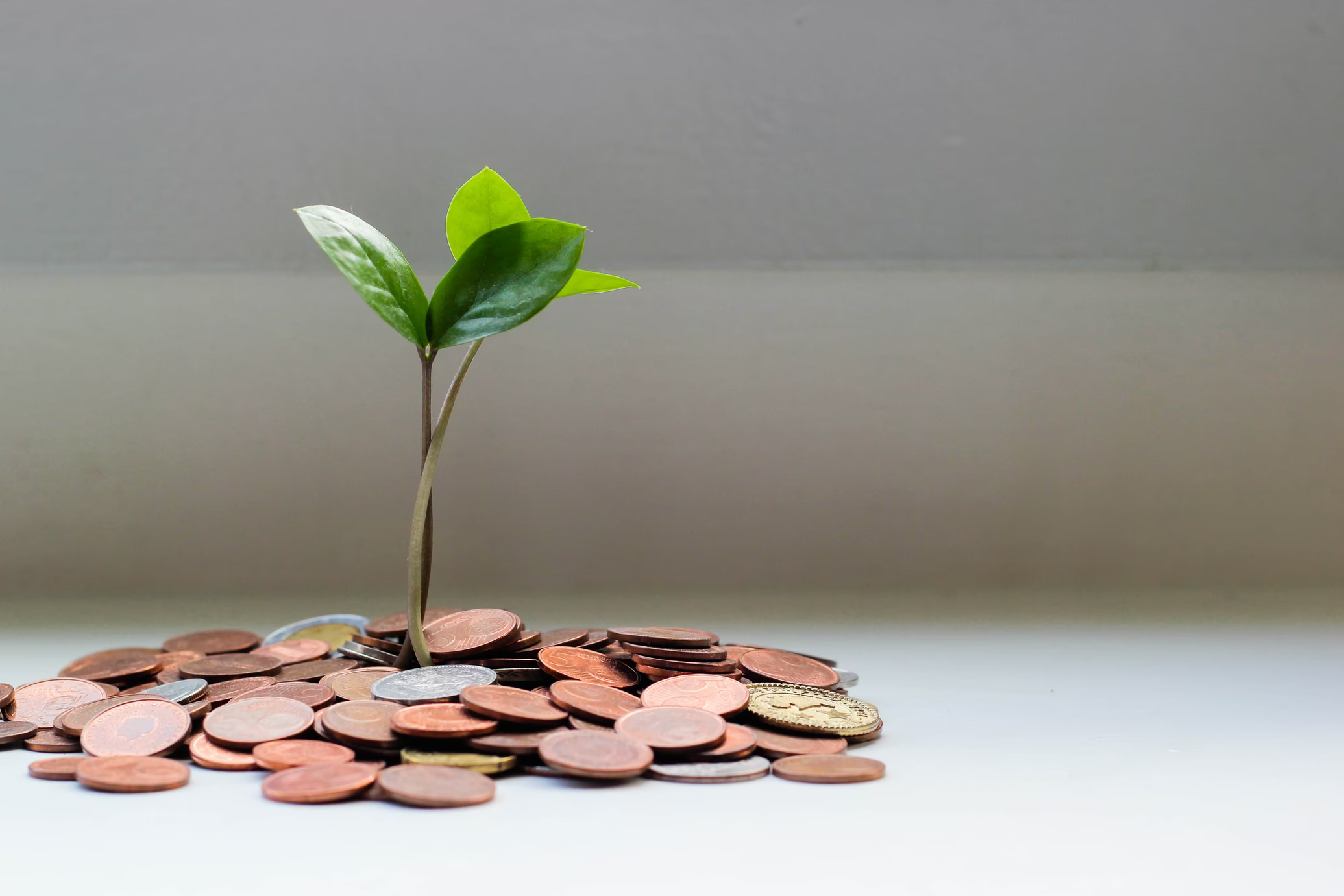 Add FYI to your Watchlist