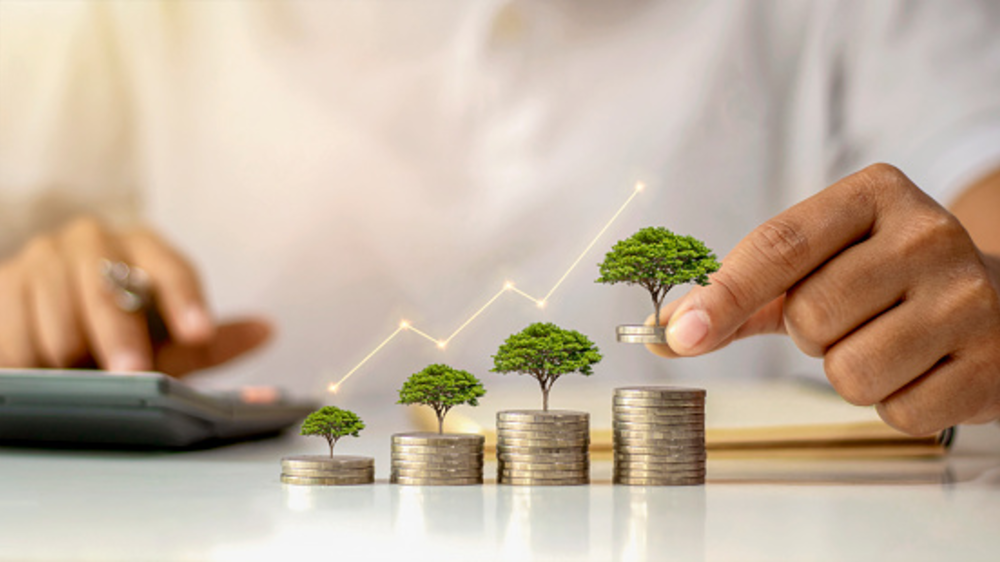 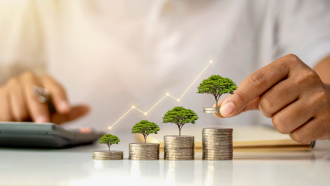 Up until now the capex incurred for FMG’s green projects has been funded from free cash flow. This has attracted its fair share of critics, who argue that the company shouldn’t be funding the company’s green division, Fortescue Future Industries (FFI).

The decision to raise funds for major green projects via senior notes may appease critics who believe there’s a conflict of interest between founder and chairman Andrew Forrest’s green hydrogen ambitions and the interests of FMG shareholders.

FMG’s outgoing CEO Elizabeth Gaines, has previously stated that the market doesn’t fully appreciate the financial gains in store for FMG shareholders resulting from the mutually beneficial relationship with FFI.

As a result, FMG’s half-year results provided the market with much greater insights into FFI’s funding and expenditure.

Due to the ramp-up in personnel supporting an increase in project assessments and feasibility studies for FFI initiatives, expenses in the entity rose by $US152m ($212.4m) to $US174m in the six months to December 31.

Funding for green projects supports Gaines previous reassurances that the bulk of the capex for green hydrogen projects undertaken by FFI will come from third parties or financial markets and not FMG shareholders.

Based on a disciplined approach to protecting FMG’s balance sheet, Gaines also reassured shareholders that green-related financing will be assessed on a project-by-project basis.

Commenting on the successful completion of FMG’s inaugural green financing Gaines notes it “demonstrates the company's passion and commitment to integrate sustainability into all aspects of the business, as it takes "a global leadership position in the green energy transition".

Where will green funds go

Fortescue's 150MW solar generation component of the Pilbara Energy Connect (PEC) project, the acquisition of Williams Advanced Engineering and the hydrogen mobility project at Christmas Creek will make use of the green funds.

PEC and Iron Bridge funds will come from the $US700m facility.

While the market should have responded favourably to the announced completion of its senior notes offering, the share price was down around -0.83% after lunch in line with the broader market selloff. 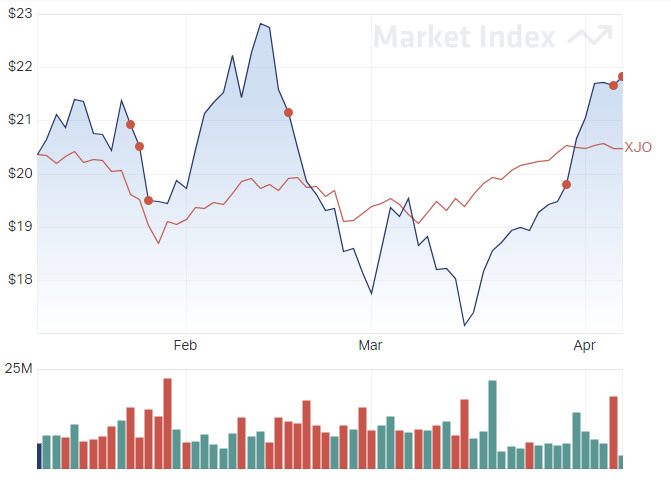 FMG's share price has outperformed the ASX200 over the last three months.