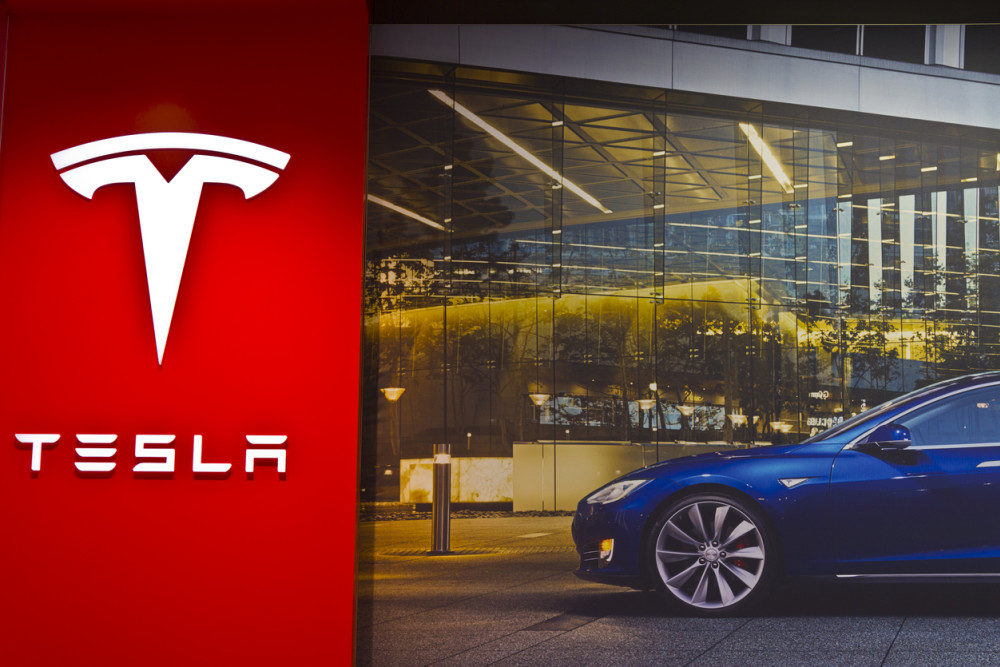 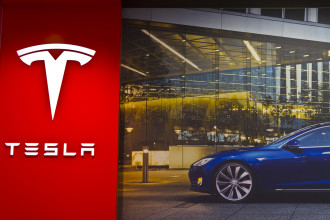 Fears about hawkish central banks, slowing Chinese economic growth and a global recession has weighed on the once bullish lithium sector.

A large cap leader like Pilbara Minerals (ASX: PLS) has reverted back to December 2021 levels and down around -25% from April highs.

The pullback has varied significantly among the small-to-mid cap end of town, from April highs:

As lithium euphoria comes back to Earth, here a few things to consider.

According to Benchmark Mineral Intelligence, lithium demand is forecast to reach 2.4m tonnes by 2023, around 4 times the 600,000 tonnes forecast to be produced in 2022.

Another report published by McKinsey came up with similar predictions.

However, McKinsey believes the lithium industry can keep up with demand in the second half of the decade, assuming new technologies such as direct lithium extraction and direct lithium to product can be commercialised. 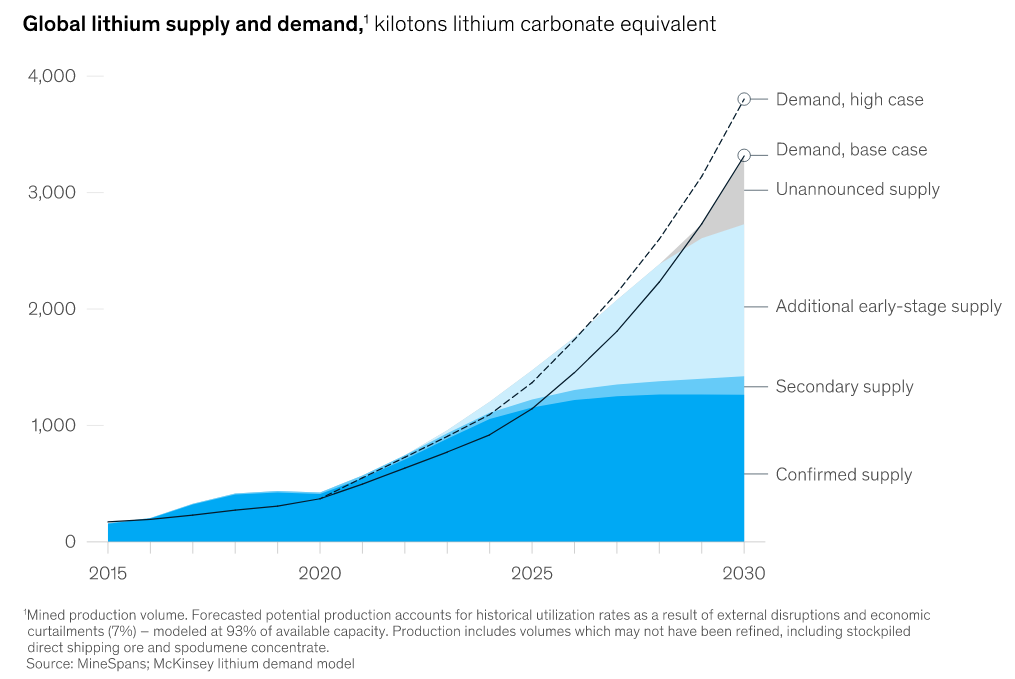 Chinese lithium carbonate prices have inched lower to 457,500 yuan a tonne, down from highs of 500,000 yuan and the lowest since February. 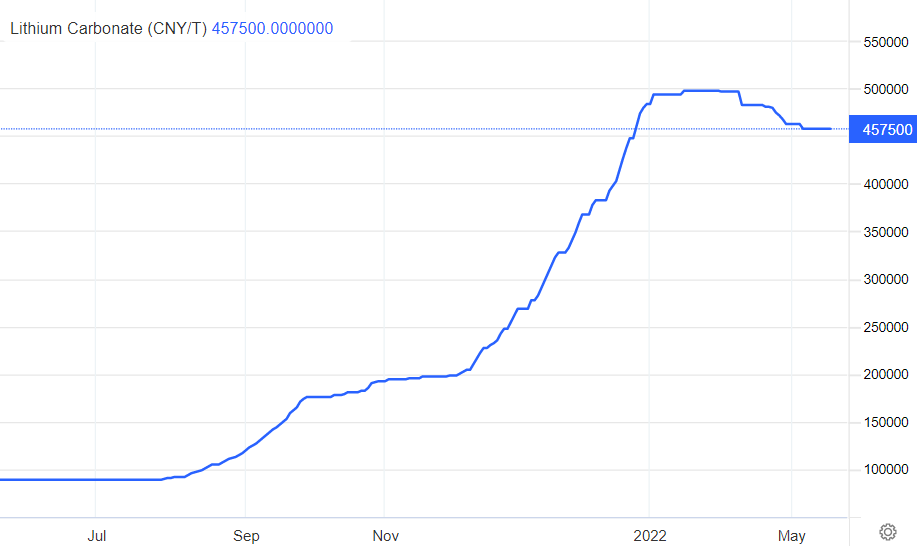 Sentiment across Chinese lithium participants has been extremely mixed in the past two weeks.

China's economy deteriorated faster-than-expected in April following the release of industrial output, retail sales and fixed asset investment data this week - all of which came in below expectations.

Harsh covid-induced lockdowns across the country, notably in Shanghai, has weighed on economic growth prospects.

Lockdowns in China are expected to ease in the coming weeks, with Shanghai hopes to fully resume normal orders of production and life by mid-to-late June, according to Vice Mayor Zong Ming.

Tesla's Gigafactory 3 in Shanghai is said to be producing 1,200 Model 3 and Model Y vehicles a day after it resumed operations on April 19, according to Yuantalks.

This output represents approximately 45% of its full capacity.

This risk-off environment has turned the market's focus from growth rates to valuations and current cash flow - perhaps why sectors like energy, banks and utilities have managed to outperform.

The market has managed to bounce in the past few days, but more strength and consolidation is needed to show that we've managed to find a bottom after an abysmal start to the year.