All time is quoted in Australian Eastern Standard Time.

The * indicates an indicative listing date.

The Lottery Corporation (ASX: TLC) is expected to be an "omni-channel business with a portfolio of high profile, recognise brands and games, strong digital growth and a retail footprint across c.7,000 retail outlets." 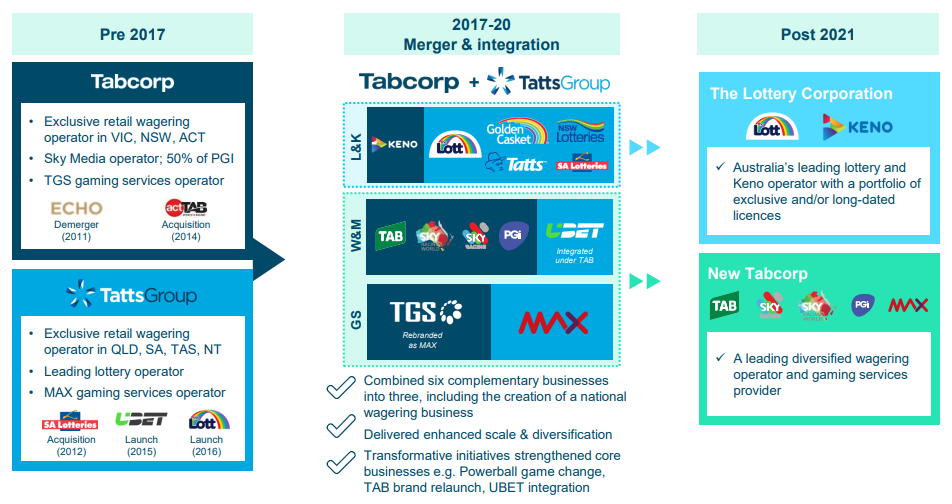 You can read more about the Lottery Corp here.

The company's project portfolio consists of: 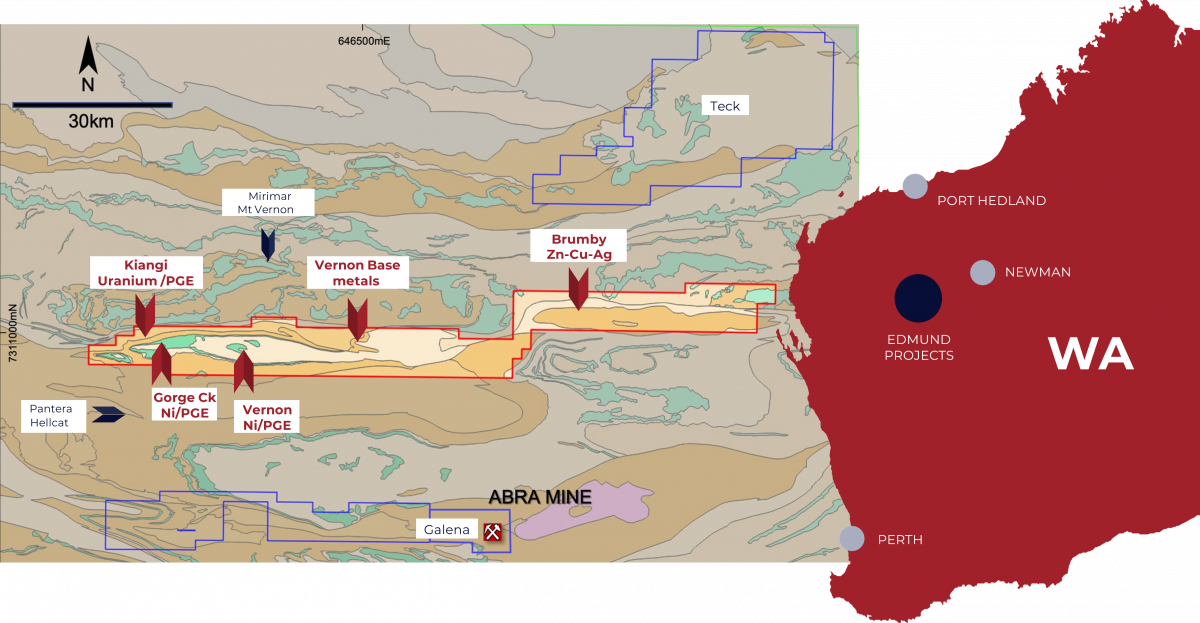 Nordic Nickel (ASX: NNL) is a Europe-based explorer operating the Pulju Project as well as an earn-in agreement for the Maaninkijoki 3 (MJ3) Project, both of which are located in Finland. 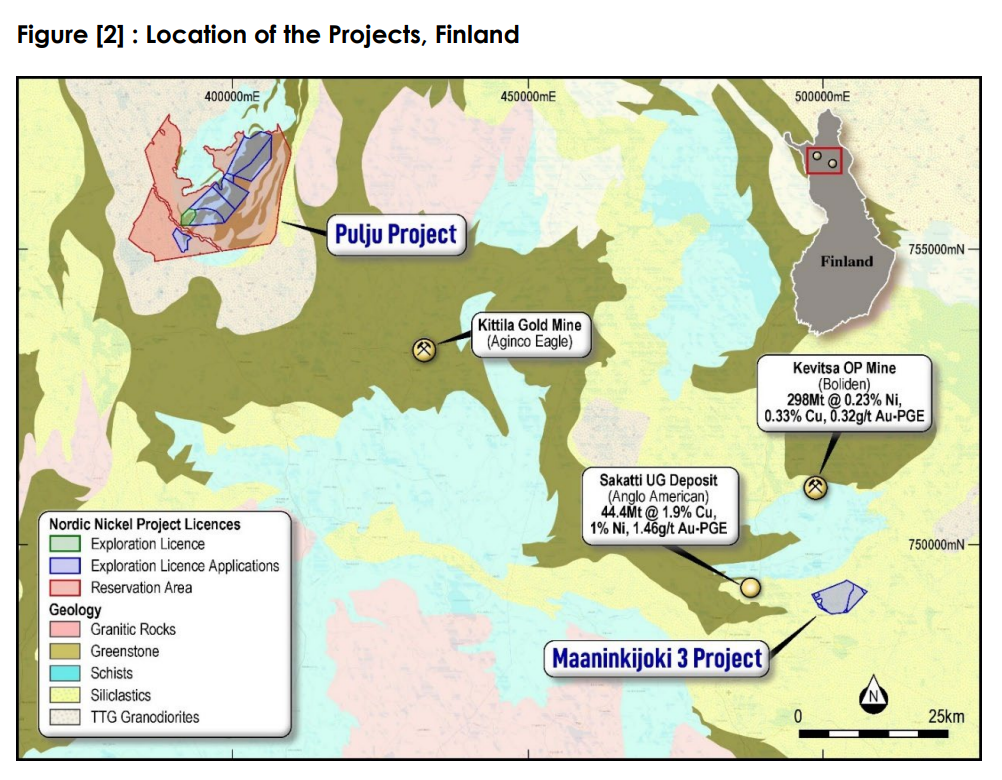 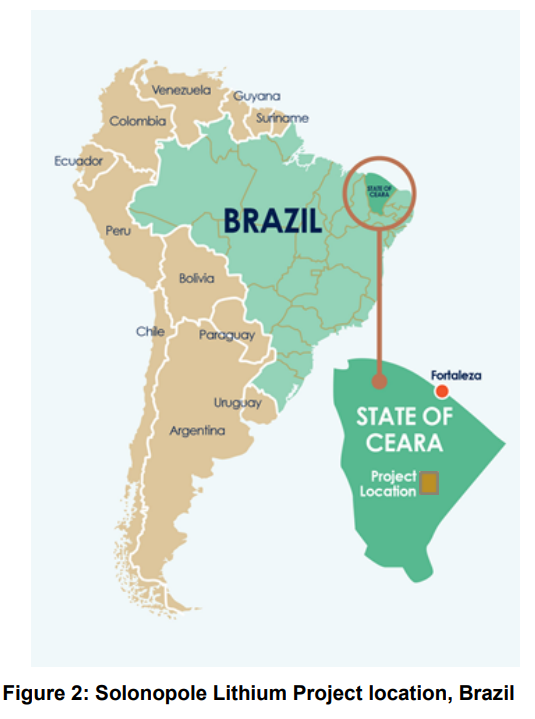 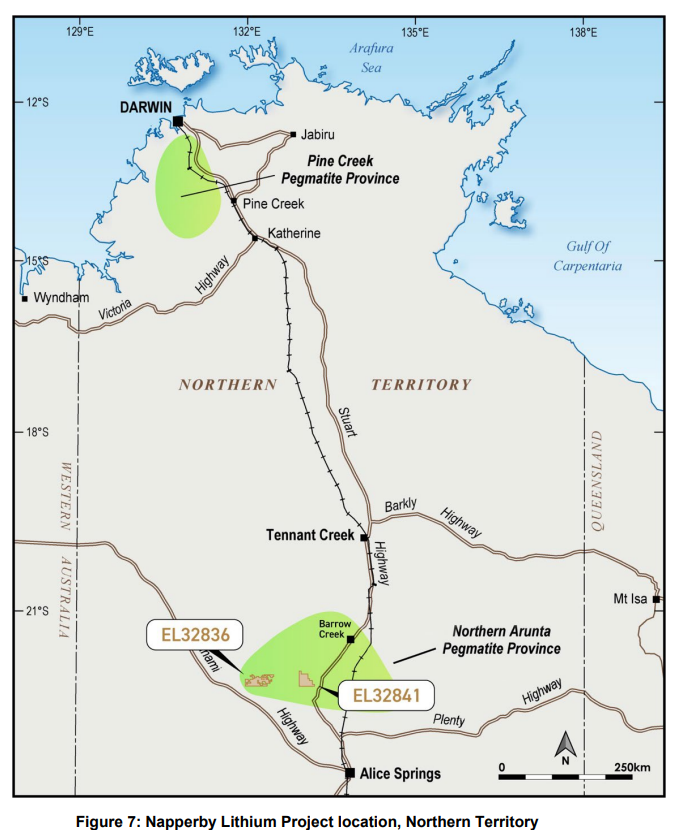 Oceana plans to undertake a first-pass exploration program consisting of:

Its also worth noting that the company has secured major Chinese chemical manufacture, Ya Hua, as a major anchor investor.