How to play the hydrogen sector through ASX listed stocks

Despite the uptick in valuations experienced by most companies connected to hydrogen recently, the argument for investing in this sector locally, and the what’s propelling a handful of hydrogen ASX-listed pure-plays forward, remains largely untold.

Unless you have these hydrogen companies on radar, their announcements can, due to their size, get overlooked by brokers and media alike.

Before drilling down into some of the company specifics, it’s important to get a handle on what this dynamic clean energy is really all about.

What’s the big deal about hydrogen?

To the uninitiated, hydrogen’s primary use today is as feedstock in chemical and industrial processes. However, there are also countless other applications including clean and heavy-duty transport, materials handling, and stationary power systems.

Hydrogen can be produced from almost all energy resources, and the Global Hydrogen Council predicts it could supply 18% of the world’s energy by 2050.

Best estimates suggest the world produces around 115m tonnes of hydrogen, comprising 69Mt directly and 48Mt as a by-product of other processes. The main uses are for production of ammonia (chemical code NH4) and fractionation in oil refining.

Most of the companies active in the hydrogen economy globally are using steam reforming to produce hydrogen. But there are also companies focusing on fuel cells powered on hydrogen or flexible fuel cells.

Australia’s chief scientist Alan Finkel sees hydrogen as “Australia’s next multi-billion-dollar export opportunity”, and is impressed by the EU’s plans to build 6GW of green hydrogen electrolysers in the next four years.

There’s a growing mixed bag of hydrogen stocks on the ASX, ranging from oil and gas companies with side projects – like Lion Energy (ASX: LIO), through to a cluster of small-caps offering pure-play exposure to the sector, like Hazer Group (ASX: HZR), and Pure Hydrogen Corp (ASX: PH2).

For example, Hazer Group is undertaking the commercialisation of the Hazer process, which in layman’s terms is a low-emission process that converts natural gas into clean and economically competitive hydrogen and high-quality graphite, using iron ore as a catalyst.

Upon completion, the company’s landmark Arrowsmith Hydrogen project is expected to produce over 25 tonnes of 100% clean green hydrogen daily.

The bigger end of town

The big end of town is also getting in on the act, with the likes of Origin Energy (ASX: ORG) conducting a feasibility study into building an export-scale renewable energy plant in Tasmania.

One FFI initiative is to build the world’s largest hydrogen equipment manufacturing hub at Gladstone, Qld. FFI has also reached an agreement with Incitec Pivot (ASX: IPL) to study the feasibility of constructing a green hydrogen facility on Gibson Island, Qld.

But when it comes to seamless segues into the hydrogen sector, oil and gas microcap explorer ADX Energy (ASX: ADX) has an interesting story to tell.

While the company’s Gaiselberg and Zistersdorf fields in the Vienna Basin continue generating revenues for the company, it’s the depleted gas reservoirs that are being earmarked for special treatment in the future.

Management believes these reservoirs are at the ideal temperature and pressure for hydrogen storage and are conveniently located next to the biggest wind farms in Austria.

In short, the plan is to use excess renewable energy – courtesy of the Austrian wind and solar power – which overloads the grid every summer, to produce hydrogen and store the gas in the depleted reservoirs in winter.

This essentially creates a hydrogen battery where each reservoir can store about 500 times more energy than the largest Tesla energy storage Mega Pack (about 200MWh) at a much lower price. 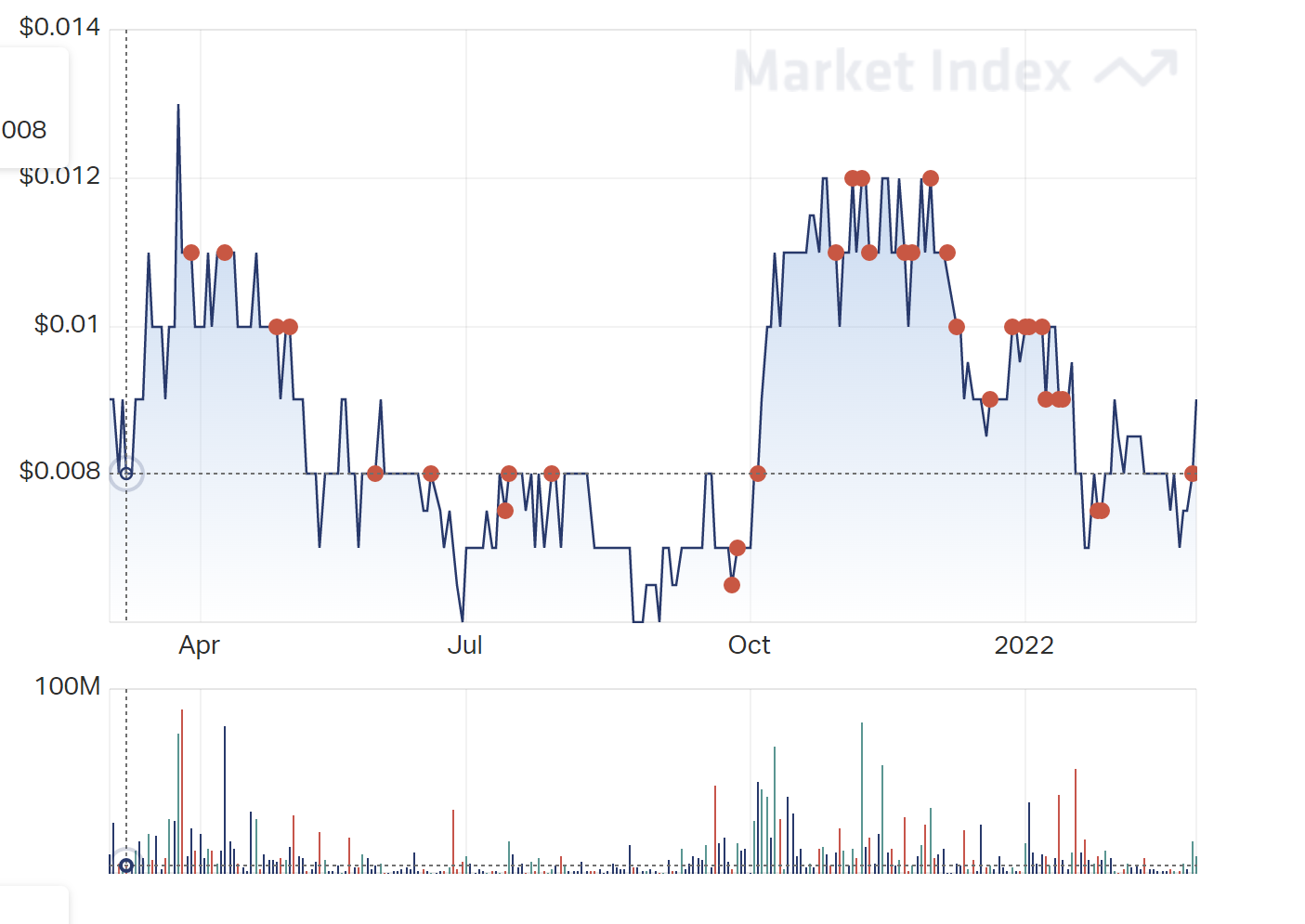 Other ASX-listed stocks with exposure to the hydrogen sector include: