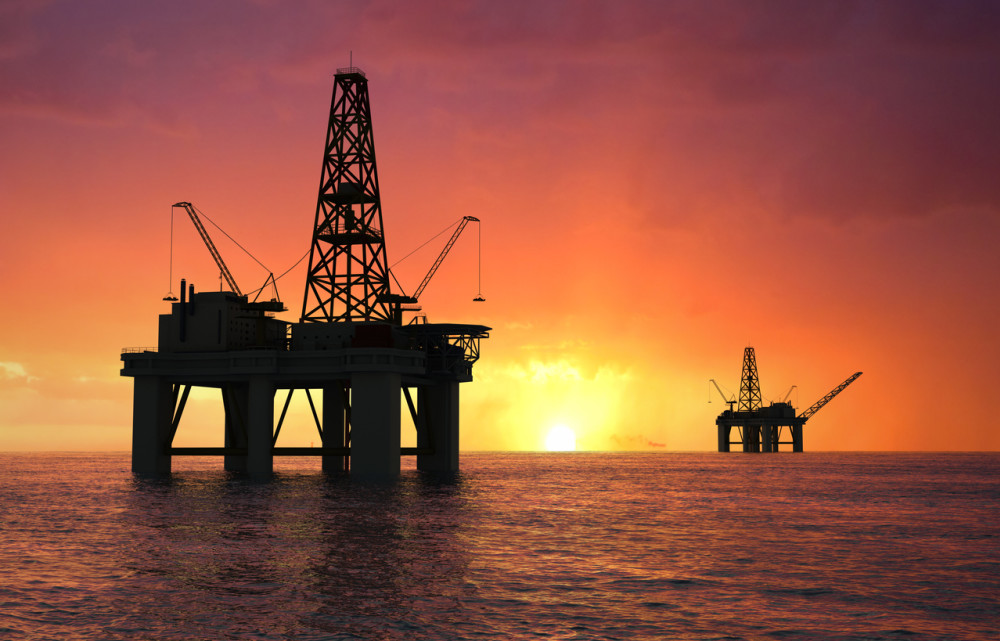 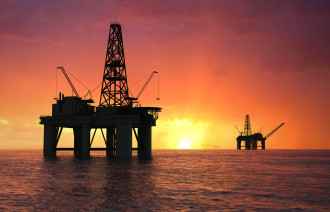 The S&P/ASX 200 Energy Index is down -1.48% on Friday after another rattling week of ASX sell-offs, despite recovery across every other sector. Energy is the only sector in the red today in mid-late afternoon trade.

The XEJ made some gains throughout the week but was down on both Thursday and Friday.

It has been another fairly uninspiring week for oil price chart watchers with the $110/bbl quo remaining in place, at this stage, for the better part of a month.

Consensus on a snapback in oil demand driven by a Chinese re-opening of major locked down cities has been rattled somewhat by IEA assessments oil demand will globally be subdued across second half FY22 as high prices scare away purchasers.

Australian consumers might be curious as to why, despite relatively cheaper crude compared to other times this year, fuel prices have hit over $2/L in every major city this week.

Perhaps we shouldn’t have got rid of so many domestic refineries here at home.

Looking at the US-based EIA, while it reported this week a slight decrease in crude inventories, it also released another interesting tidbit: oil output from the US Permian Basin is to hit a record high on 2022, along with associated emissions.

CO2 atmospheric concentrations are at all time highs; one can only think COP27 will have a lot to talk about.

In the first exciting move the cartel has made this month, OPEC has also boosted Iraq's oil production quota this week; and Guyana is forecast to become one of the world's largest oil producing jurisdictions (but we already knew that.) 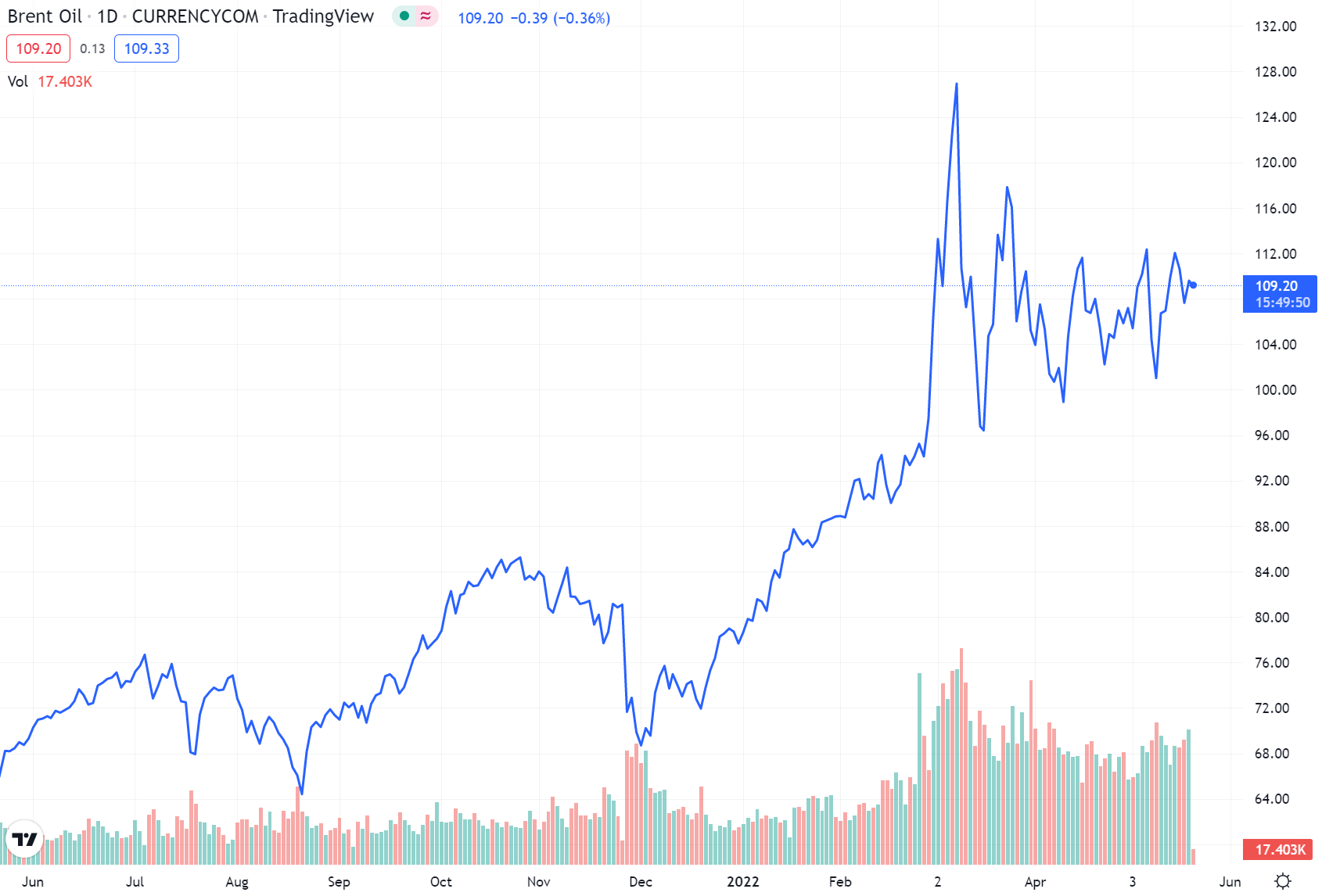 (Source: TradingView) A look at Brent's 1Y chart shows how the February invasion of Ukraine triggered a yo-yo price effect

In saying something that has become a bit of a catch phrase across May, crude continues to trade sideways as the market awaits a meaningful catalyst.

The easily bored could be forgiven for losing interest in the oil market as the chaos that surrounded the commodity through 2021 and the first half of 2022 appears to be taking a well-deserved rest.

On Saturday, Baker Hughes will release its total rig count data for May, which will give traders an idea of how many operations are active right now in the US.

On Monday 23, China will release its business confidence data for May, which may give a preliminary idea of demand psychology heading into a reported early-June re-opening.

Wednesday will be a big day for the US market, with EIA data on crude oil imports change, Cushing crude oil stocks change, and refinery crude run change data being released.

Thursday sees South Korea make its interest rate hike decision which has implications for Asian demand, and on that same day, the US EIA releases its natural gas stocks change data for May.

There also remains the question of when, exactly, Germany will start making a meaningful approach toward a Russian oil ban—assuming it does this at all. Whether momentum will water-down into a symbolic gesture, or carry though into an actual economy-altering policy, remains to be seen.

Woodside Petroleum (ASX:WPL) is down -3.7% in the last hour of trade on Friday as the company confirms its merger with BHP, which also sees it pick up the latter’s liabilities and decommissioning costs across BHP’s energy portfolio.

With all of that said, all three companies will shrug these losses off, if Morgan Stanley were right in saying last week we’ll see $130/bbl again before too long.