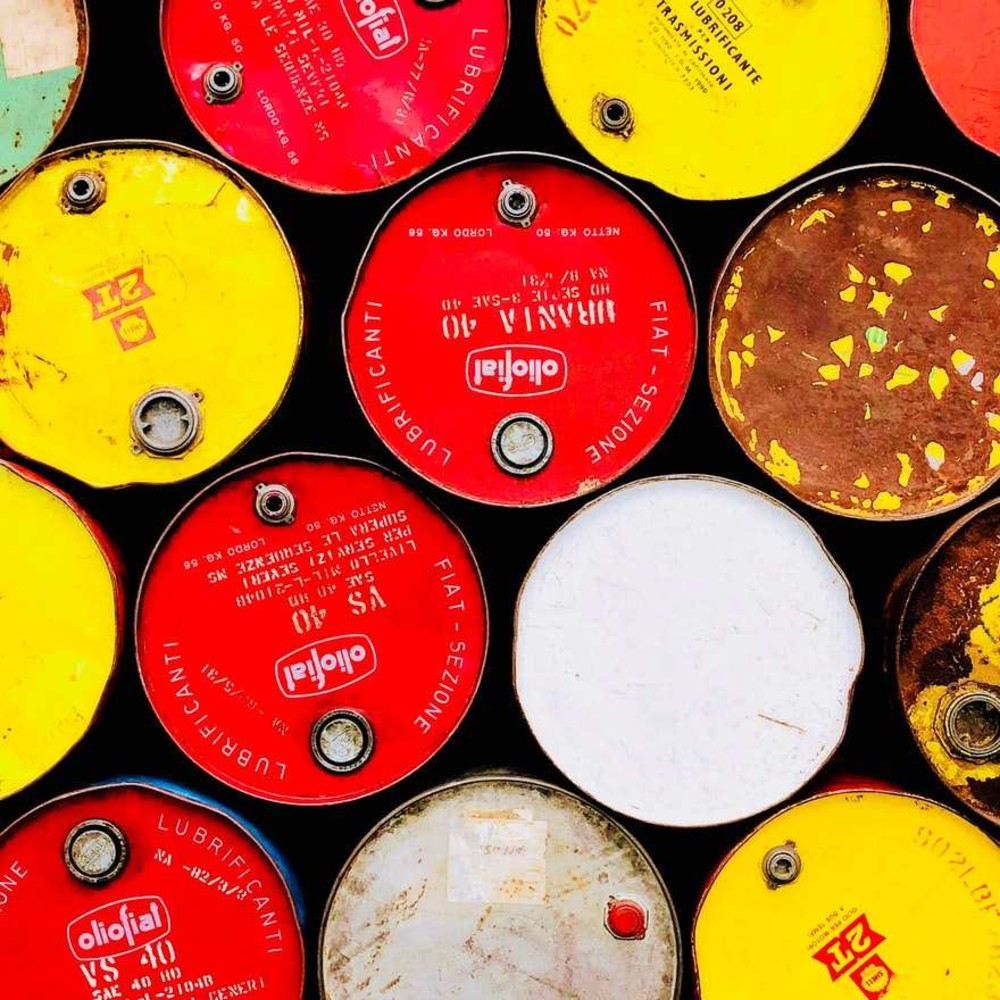 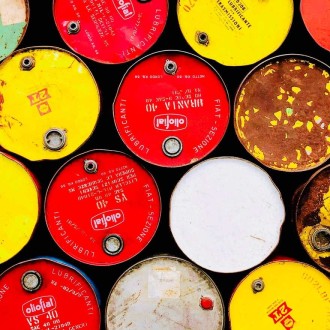 The S&P/ASX 200 Energy Index is up 2.17% mid-afternoon Friday after a week of small losses, leaving the one-week performance for the index at 0.39% in the last two hours of trade.

Nine out of eleven ASX sectors are in the green today with Energy leading the pack driven by Crude prices heading back toward $120/bbl. 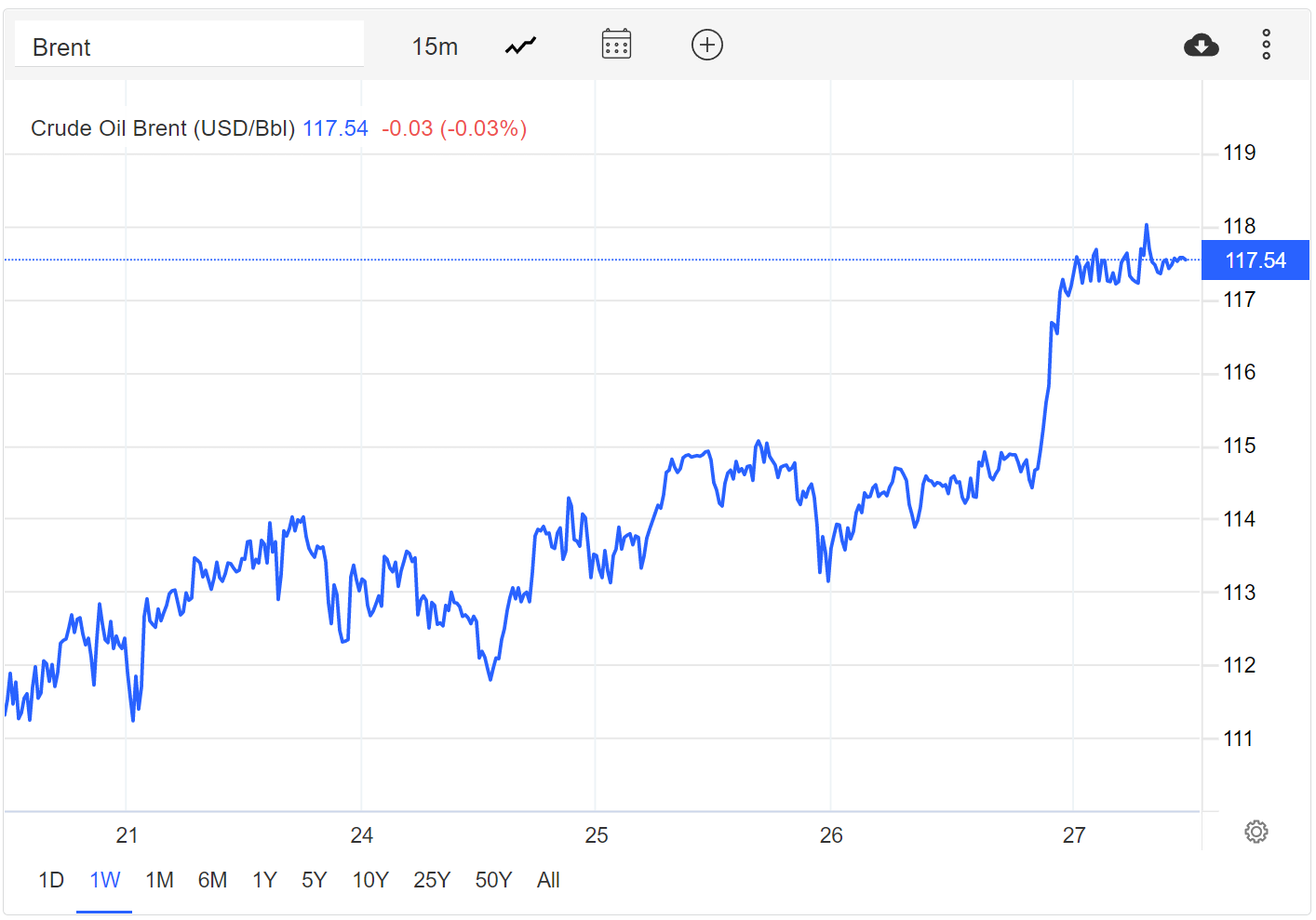 After a few weeks of hovering stubbornly around $110/bbl, the price of Crude Oil (Brent) has this week begun to approach $120/bbl again as reports of worldwide constrained supply coincide with the opening of Shanghai.

Of course, now Beijing is being put back into lockdown in high-risk areas.

The EU appears set to make a serious move on a Russian oil ban in June with the European Council currently negotiating with Hungary, which has delayed the process of instituting an embargo on Russian energy products due to its reliance on them.

The EC says it expects to make an agreement with Hungary towards a Russian oil ban by May 30. What exactly that will look like, we still don’t know.

Australian consumers have continued to grit their teeth through another week of high fuel prices as refinery margins remain raised above usual levels, and this week, Australia’s first gas retailer went bankrupt under the pressure of current gas prices.

Oh, and Australian electricity costs are going to rise up to 18% later this year, too.

OPEC+ is expected to stick to its production deal from 2021 which will see 432,000 barrels per day added to output, as the cartel prepares to meet in early June.

On Monday, the EU will release its consumer confidence final data for May, as well as economic, industrial and services sentiment results.

Germany is also to release its inflation rate month-on-month and year-on-year for May 2022; should the EU have reached a position on a Russian oil ban by that time, the datasets may pose implications for oil and gas traders, consumers, and producers.

Australia’s GDP growth rate for Q1 2022 year-on-year is to be published on Wednesday June 1 and Australian commodity prices for May YoY will also be disseminated.

Also on Wednesday, the Bank of Canada will publish its interest rate decision. Canada has grown quietly into an energy major in the last few years, and the move will likely influence the economics of the country’s energy market.

On Thursday, Russia publishes its corporate profit results for March. Those curious to see how Russian energy stocks are faring will likely be keen to have a look.

Reports from earlier this week stated there are currently record numbers of Russian energy cargoes drifting at sea as producers continue looking for buyers. 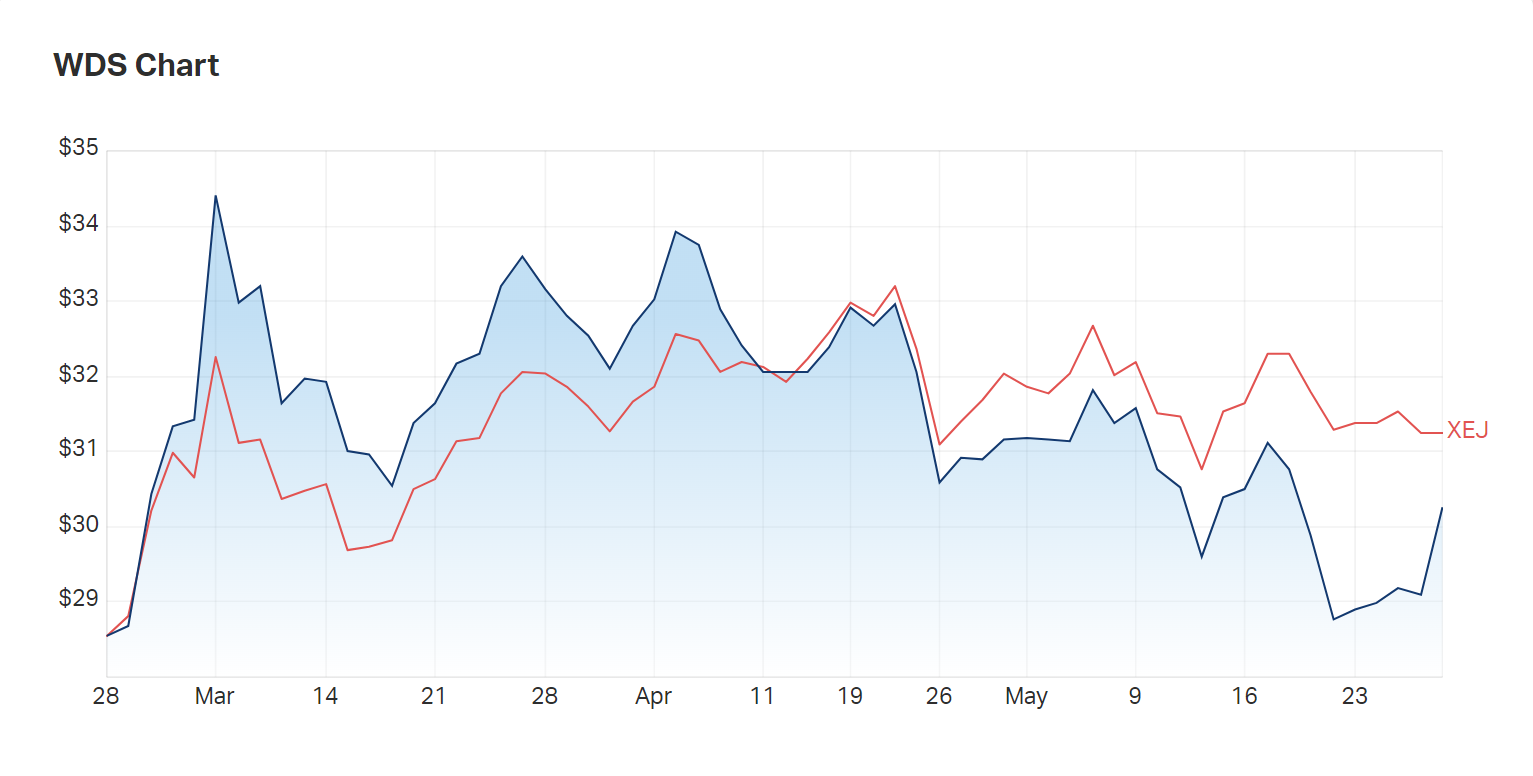 Woodside Petroleum (ASX:WDS) is up 4.09% on the back of higher oil and gas prices.

YTD performance has recovered its stature from a fortnight ago, returning to 38%.

If the company’s ticker looks different than usual: you’re right. Woodside swapped from WPL to WDS this week.