The company's stock is up 4.2% in early trade, briefly hitting all-time highs of 93 cents.

For the uninitiated, J Capital is a US-based research company focused on over-valued companies throughout the world, usually on the short-side. Notable reports against ASX-listed companies include:

Why Firefinch could be “ridiculously cheap”

J Capital believes the political risk in Mali has “scared investors away” from uncovering the value behind Firefinch.

“We believe Firefinch’s under-appreciated lithium asset, Goulamina, alongside its operational gold mine, Morila, are significantly undervalued,” the report said.

J Capital views the operational and funded nature of both the gold and lithium assets as major de-risking characteristics. It is in their view that Firefinch should be trading at a valuation between $1.68bn and $2.28bn compared to the stock’s current market cap of $1bn.

The Goulamina Lithium Project is one of the world’s largest undeveloped spodumene deposits. On 4 January, a final investment decision for Goulamina was approved, kicking off early-stage engineering and environmental works.

When comparing Goulamina to eight other hard-rock projects due to come online in the next two to three years, J Capital found that Goulamina:

In addition, Goulamina is fully funded by its joint venture partner, who has also agreed to a 100% of the mine offtake. 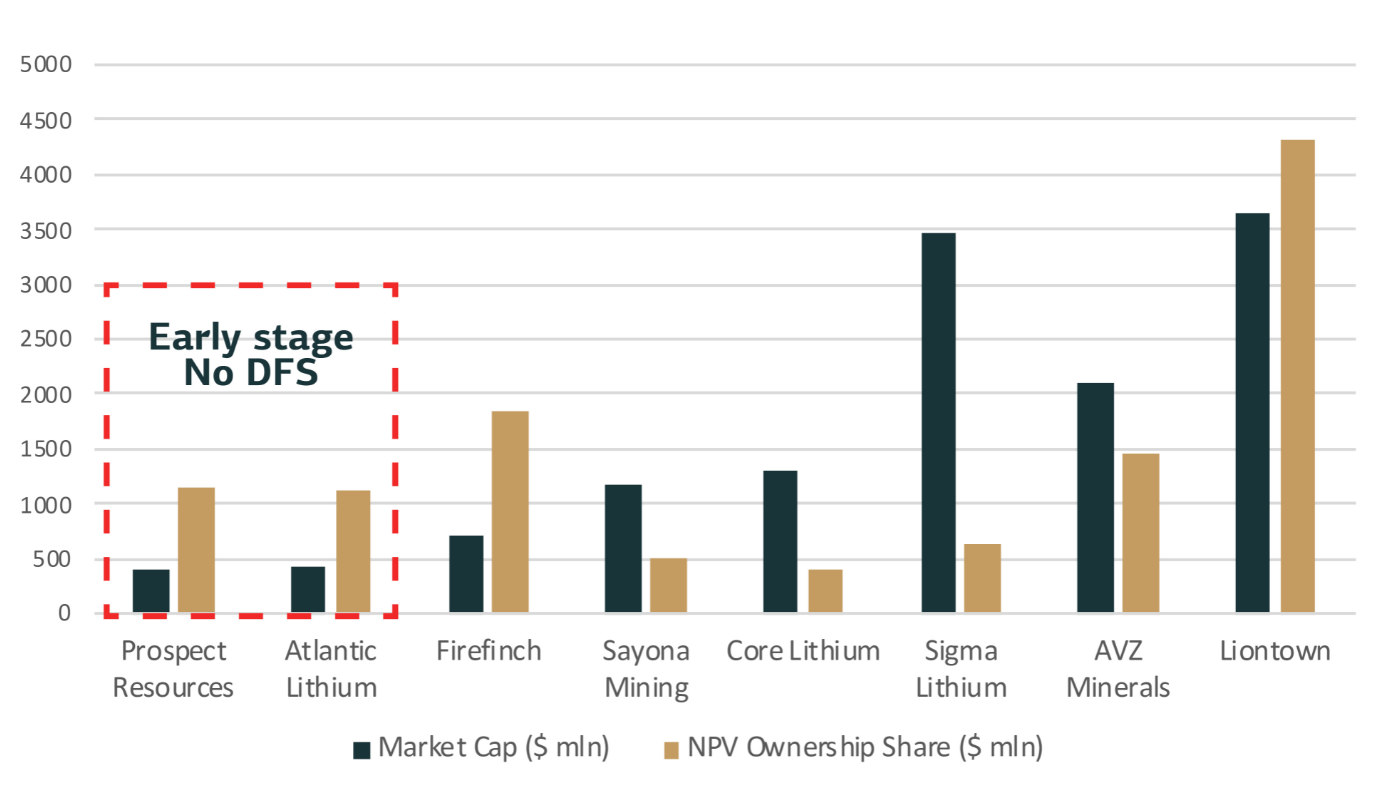 J Capital believe the Goulamina project is worth around $1.4bn, drawing comparisons against emerging producers such as:

J Capital values the Morila Gold Project around $275m, weighing the low capital-cost strategy to mine a high-cost deposit.

The reported points out that current gold prices have been above US$1,800 for most of the last 18 months compared to the mine's all-in sustaining costs of US$1,124.

"The mine can generate good cash flow, providing gold stays at or above current prices." 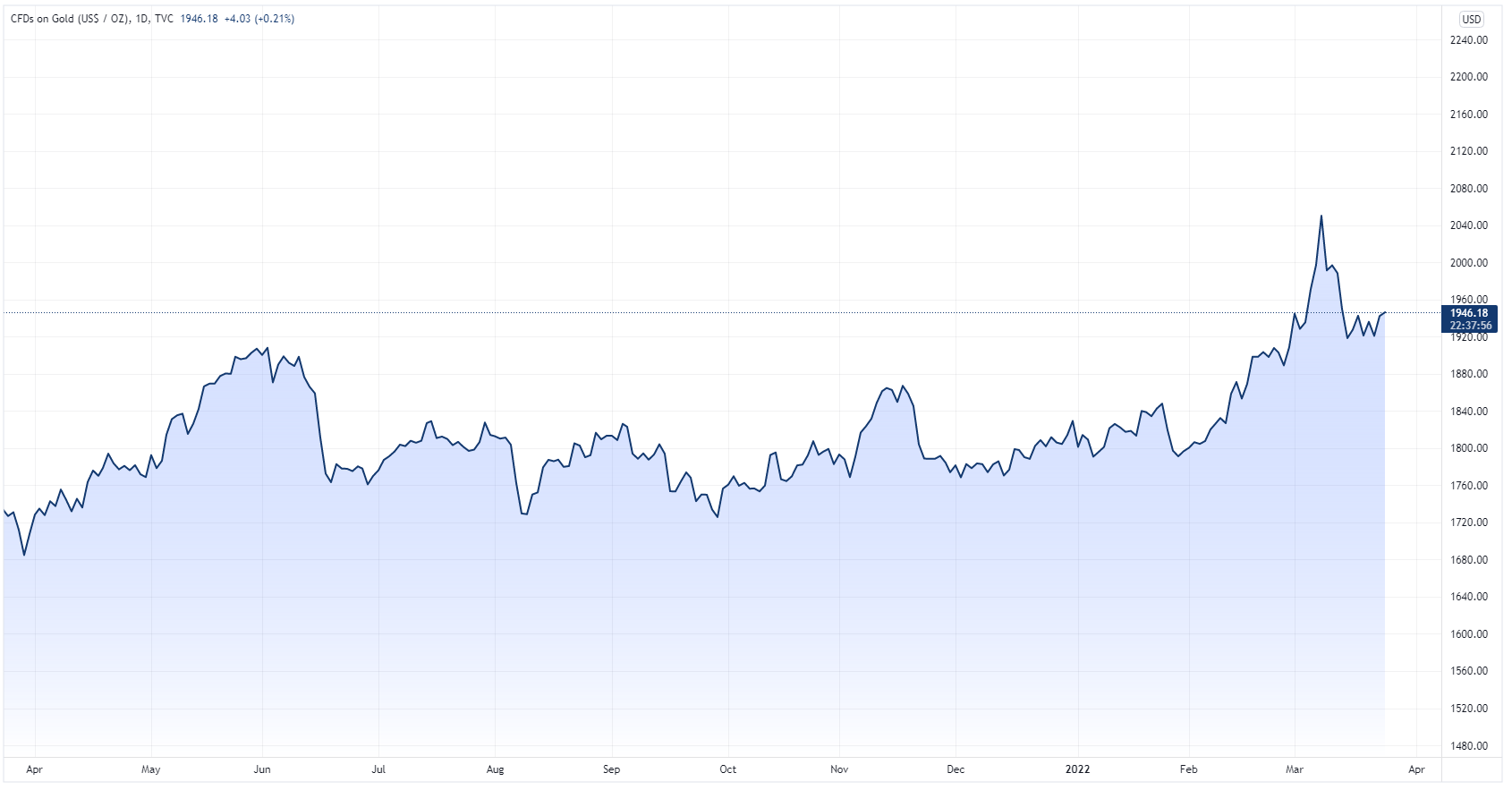 "To be conservative, we base our low-end valuation assumptions on achieving average production of 100,000 ounces a year for the life of the project." If Morila can achieve its target of 156,000 oz in annual production, then J Capital believes the project should be valued around $430m. 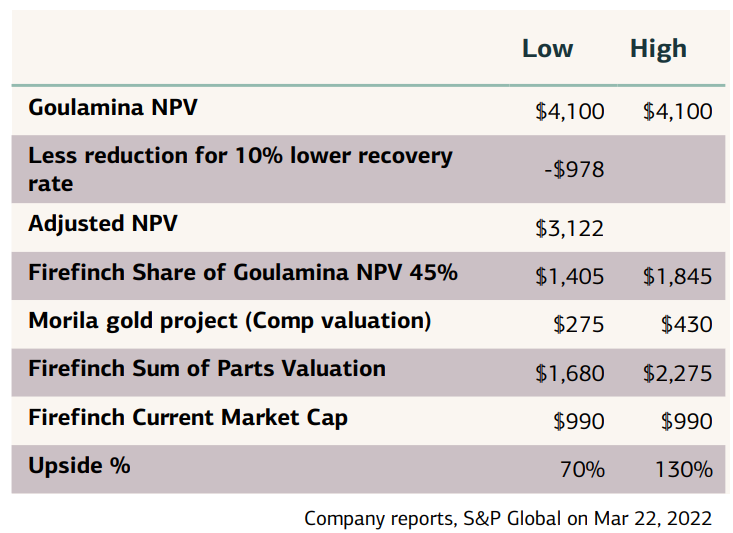