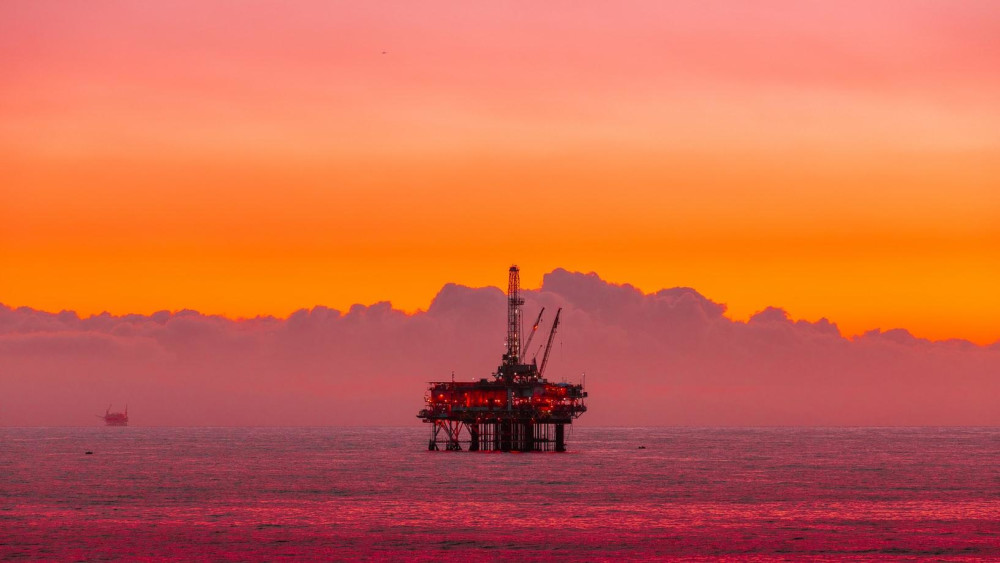 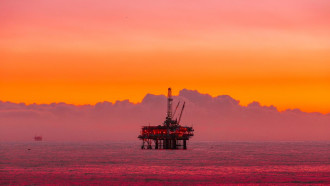 Oil prices have staged a six-day winning streak as prices rebound from the recent omicron-driven rout.

Crude oil prices now sit around US$76 a barrel, right between recent lows of US$62 and October highs of US$85.

The strength has helped buoy beaten up ASX energy stocks like Woodside Petroleum (ASX: WPL), Santos (ASX: STO) and Beach Energy (ASX: BPT), all of which sold off sharply between late October and late December.

These stocks are now stabilising just below 200-day moving averages.

Over the weekend, CNN reported that Saudi Arabia is building its own ballistic missiles with the help of China.

“An escalating arms race between Saudi Arabia and Iran is as good a reason to buy Brent crude as any,” said OANDA senior market analyst Ed Moya.

Working against the geopolitical tensions are the hundreds of flights being cancelled both domestically and overseas due to staff shortages, isolation requirements and long testing queues.

More than 100 domestic flights from Sydney and Melbourne were cancelled last Friday. While the numbers from the US are far more outsized, with more than 2,800 canceled flights on Monday according to FlightAware.

“Lower travel equaling lower economic activity in the US equals lower WTI, the US oil benchmark,” said Moya, but adding that “momentum is muted though, and I doubt either story will have a lasting impact on oil prices.”

A recovery in global demand and a disciplined approach in raising supply from OPEC+ has propped up oil prices well above pre-covid levels.

Looking ahead, the Australian Government’s commodity forecaster, the Office of the Chief Economist (OCE), forecasts Brent oil prices to average US$73 a barrel in 2022, a 4% decline from today's prices.

In the OCE's December Resources and Energy Quarterly report, its lower price forecast was driven by higher production factors including a rise in output from the US and monthly output increases from OPEC+.

It anticipates that these market shifts will “help to rebuild global oil stocks and put gradual downward pressure on prices”.

From a supply-side perspective, the OCE acknowledged price forecast uncertainty, driven by the production decisions of OPEC+. Any major adjustments to production targets could affect prices.

OPEC+ is due to meet on 4 January 2022 to provide further guidance on oil developments.