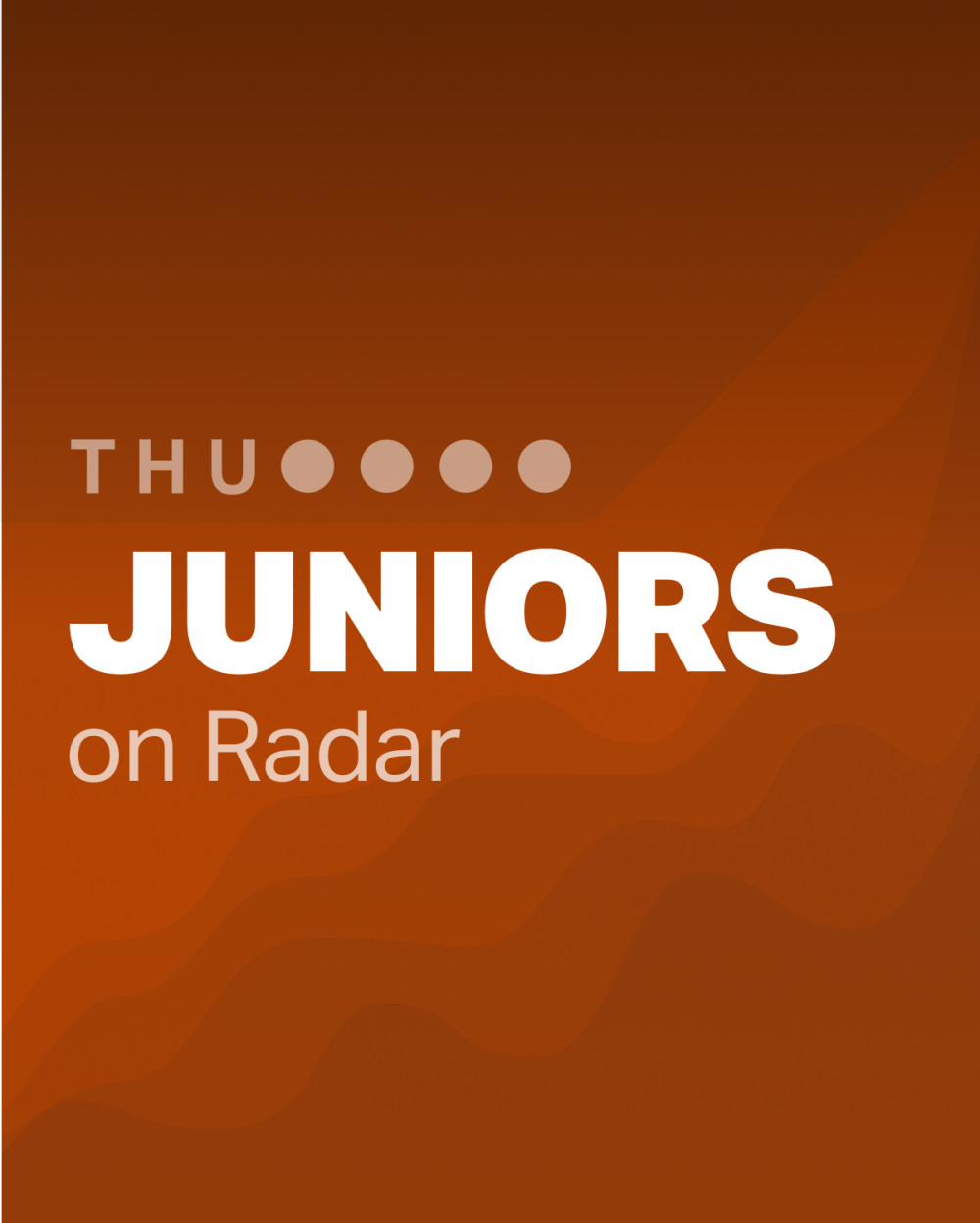 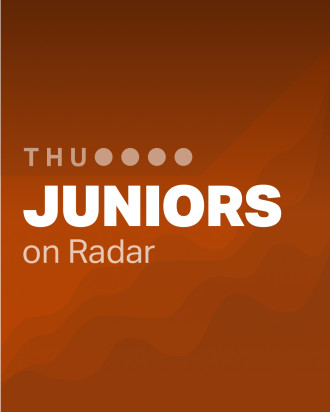 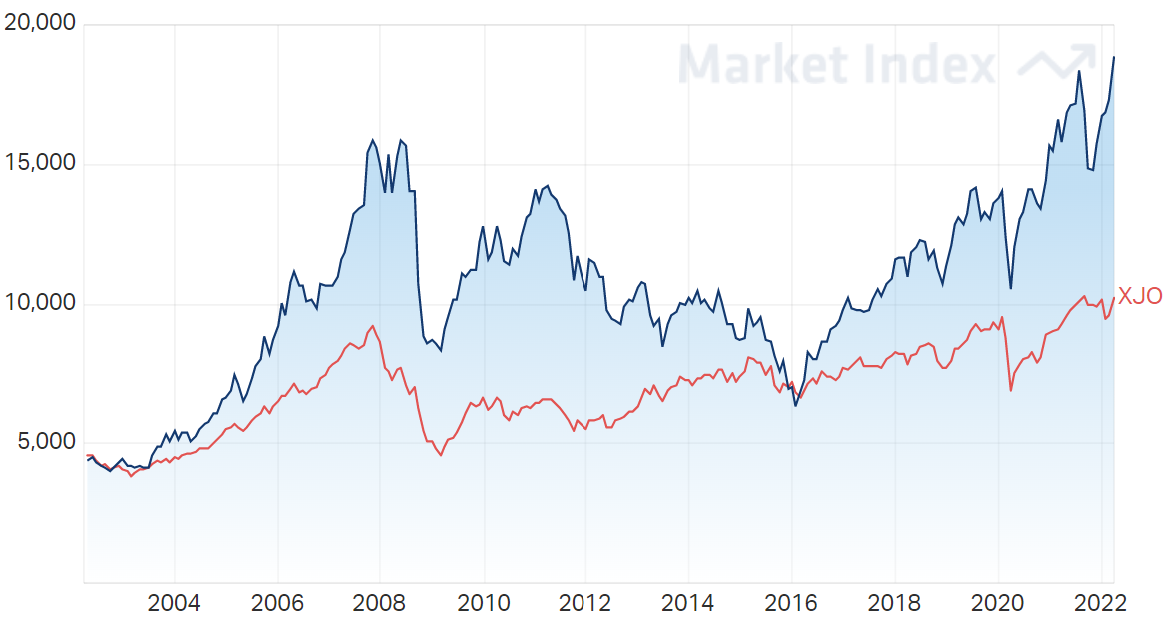 20-year chart of the ASX materials sector, with the S&P/ASX 200 shown in red.

Zinc prices have spiked 3.8% today, continuing a strong bullish run thanks to a supply crunch in the European market. Zinc prices are now at a 15-year high.

Siren Gold (ASX: SNG) has opened 25.71% higher after reporting a “spectacular” strike at the company’s Alexander drill project. The company has discovered an intersection of 2.5m at 358 g/t gold.

For context, anything over 5g/t gold is considered high-grade, according to Undervalued Equity.

“Horizon has been successful in creating shareholder value through the divestment of non-core assets to groups with better alignment and capacity to take the projects forward. This has been a successful strategy in creating value for both sides,” says managing director Jon Price.

“Proceeds from the recent share sales, combined with the current cash position, will contribute to the large-scale multi-commodity exploration program for 2022 that commenced earlier this quarter.”