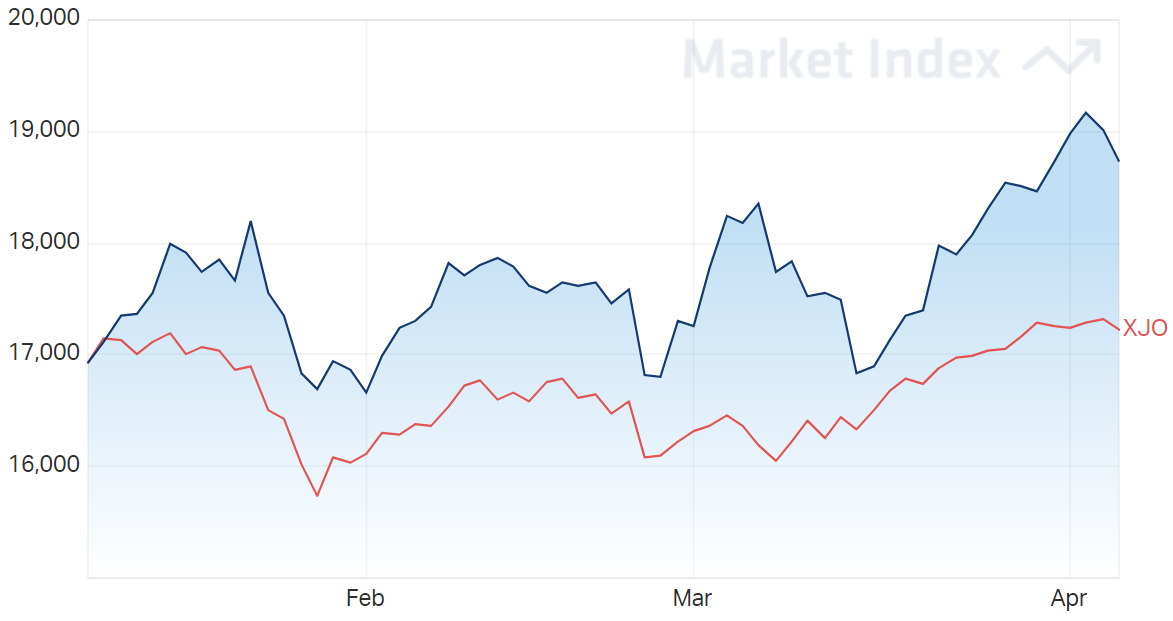 Uranium has opened 1.48% higher, reaching a fresh 11-year high. Uranium prices have gained about 41% since the start of 2022, thanks to increased demand for nuclear fuel as many countries seek to limit imported Russian energy commodities. A broader decarbonisation trend has also bolstered prices.

“Recent geopolitical events have put increased focus on the importance of the US revitalising its domestically sourced uranium, which will undoubtedly place a significant premium on US uranium assets,” says Okapi managing director Andrew Ferrier.

“The overall size and quality of the Muchea sand dune system ranks highly in the silica sand market.”

“Carbine believes the quality of the Muchea West Silica Sand Project is exceptional and these results confirm that. This is not a matter of discovering sufficient material for a commercial operation, but more selecting the first development location and defining the product within that location.”

“We are excited about the results given the enormous potential to increase the resource at Munglinup and anticipate developing an exploration program on the new targets to identify the extent of mineralisation for the second half of this year,” says managing director Jacob Deysel.

“The EPA approvals to develop the project is expected early in December quarter 2022 and will significantly advance our goal to become the largest integrated graphite anode supplier.” 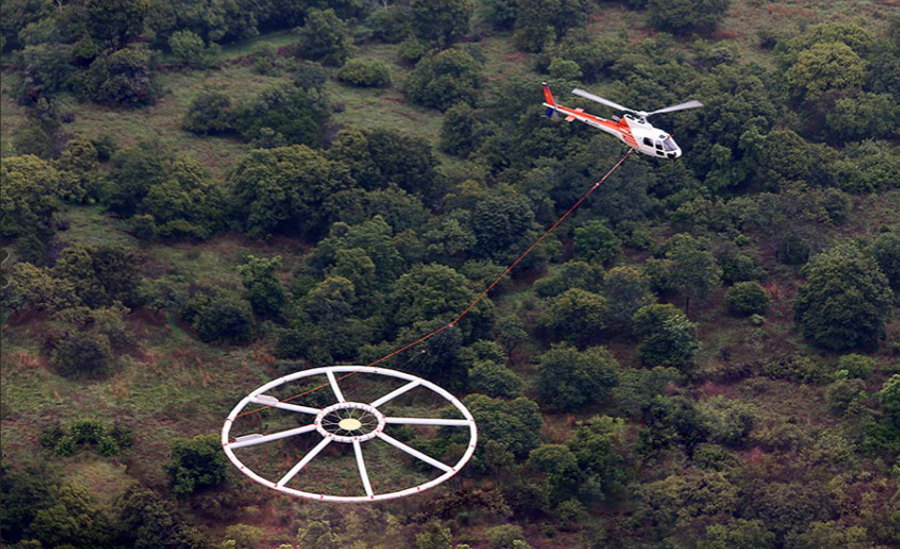 With the project now fully approved, Juno is currently developing a logistics solution to ensure the project can benefit from currently favourable iron ore prices.