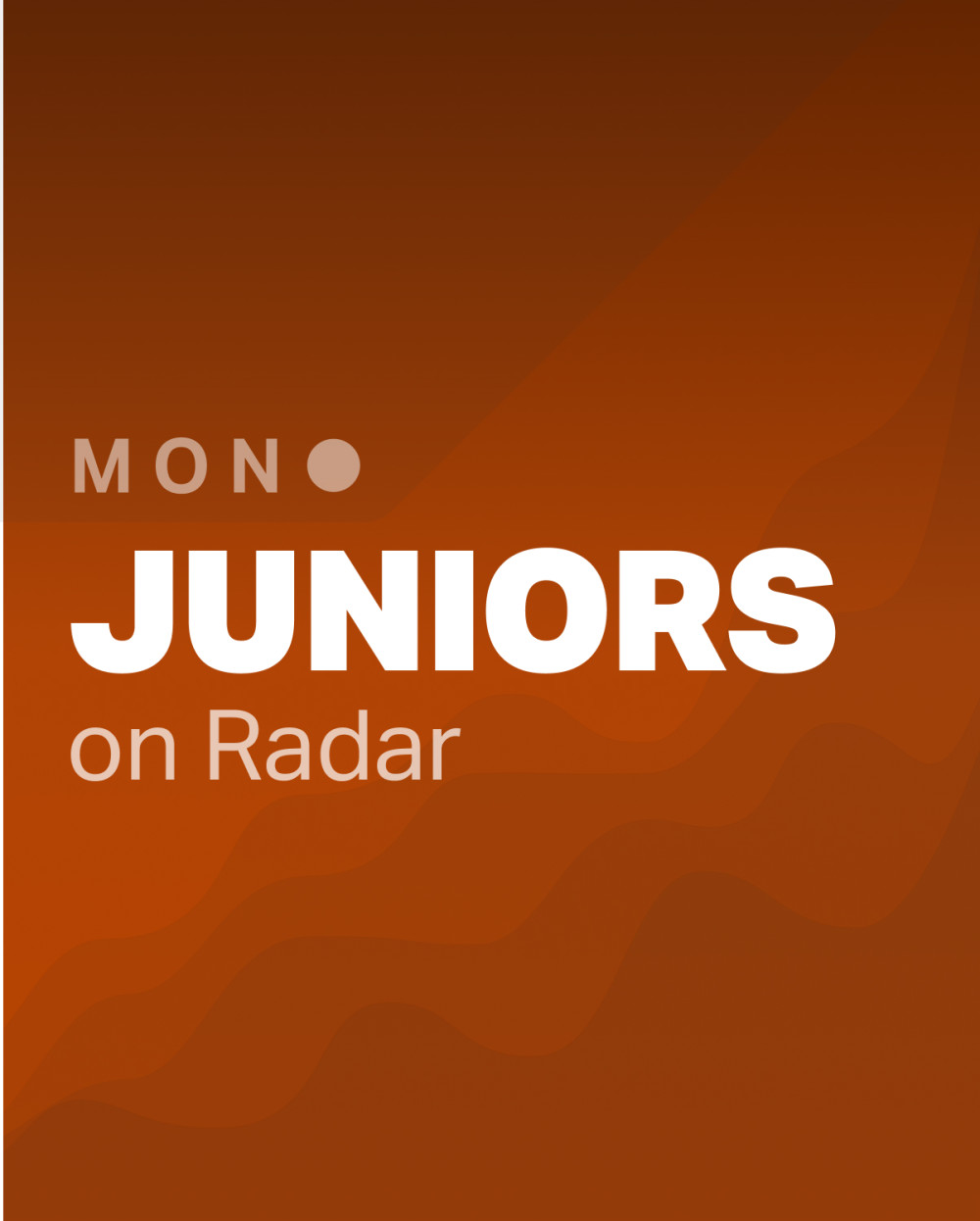 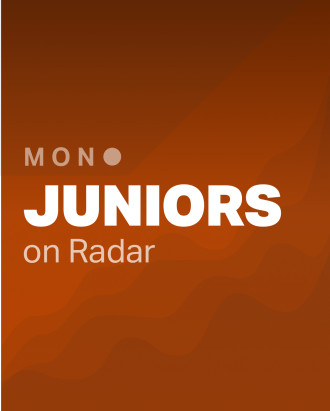 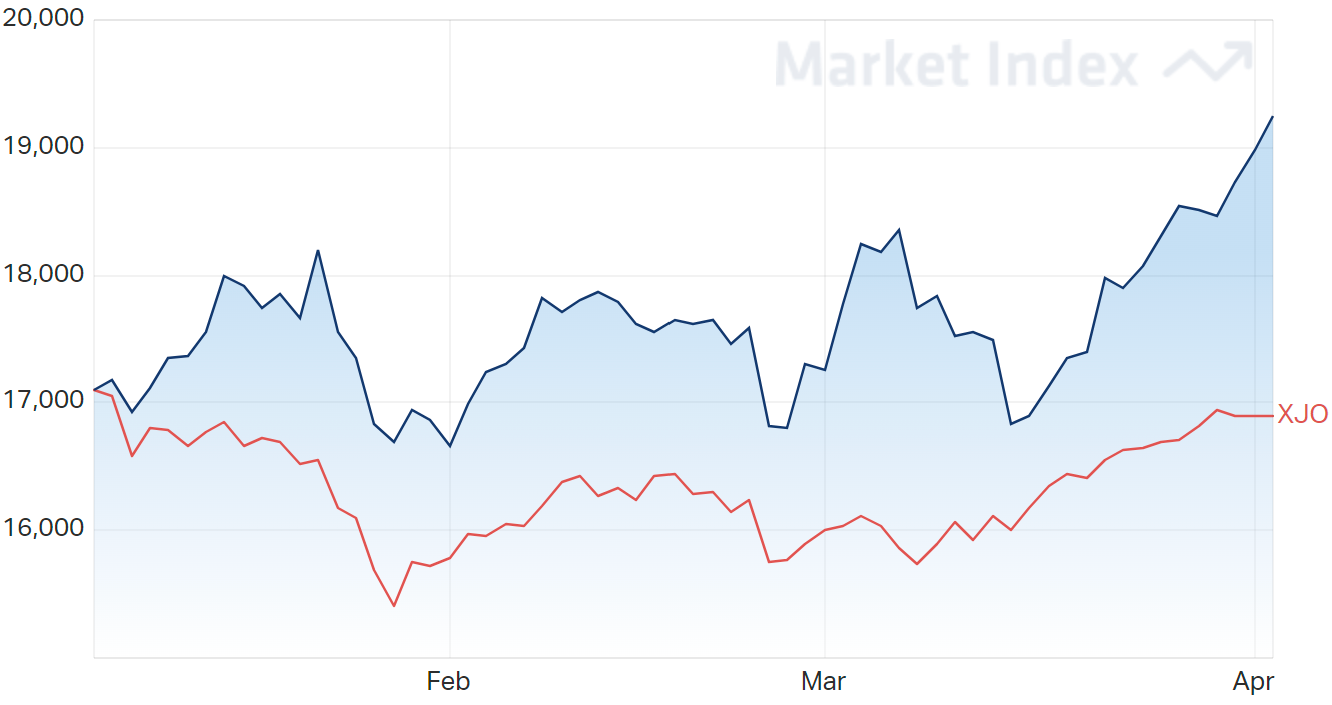 Rising tin prices have been driven by soaring demand from the electronics sector, where tin is a vital component of circuit boards.

Palladium is one of the six platinum-group elements, alongside platinum, rhodium, ruthenium, iridium, and osmium, and is mostly used as a catalyst in car exhausts to lower pollution.

Agrimin (ASX: AMN) has opened 16.25% higher after signing a binding offtake agreement with Gavilon Fertilizer, a leading US fertiliser company.

The agreement will see Agrimin supply 50,000tpa of sulphate of potash to Gavilon. In sum, Agrimin has now secured offtake agreements for 70% of the Mackay potash project’s planned production capacity.

“The USA represents an important SOP market and we are delighted to secure an offtake partner which has one of the largest and most efficient wholesale fertiliser distribution networks in the country,” says CEO Mark Savich.

“Confirming an extensive fertile base metal VMS system at Nelson, with similarities to the early stage drilling results at Jaguar and Bentley, is a great start to the drilling program.”

The company plans to conduct follow-up drilling this month.

“The high-grade zone, from surface, has an ideal geometry for open-pit mining and the project will now be fast-tracked with a maiden resource estimate, open-pit optimisation and metallurgical testing to be carried out prior to initial development and processing studies.”