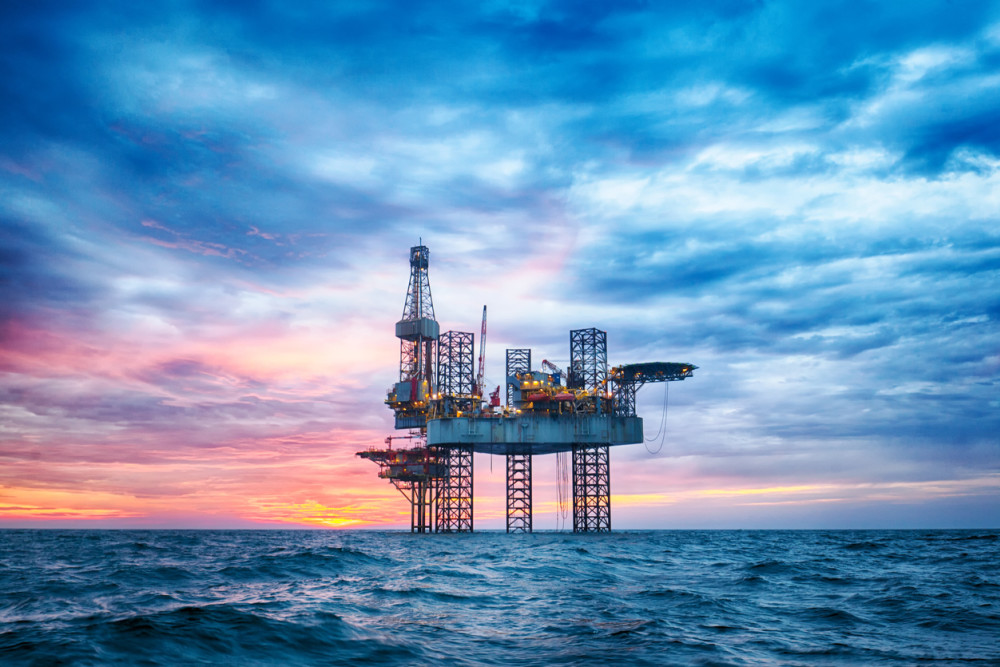 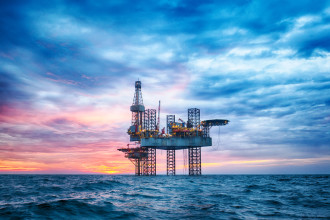 The S&P/ASX 200 Energy Index is down -1.3% in early afternoon trades on Friday after another lacklustre week for energy stocks.

For those playing at home, the index has lost over 16% in the last fortnight as a high US inflation rate shock continues to echo, and countries around the world raise interest rates.

Year to date performance for the XEJ has declined to 22.4%. 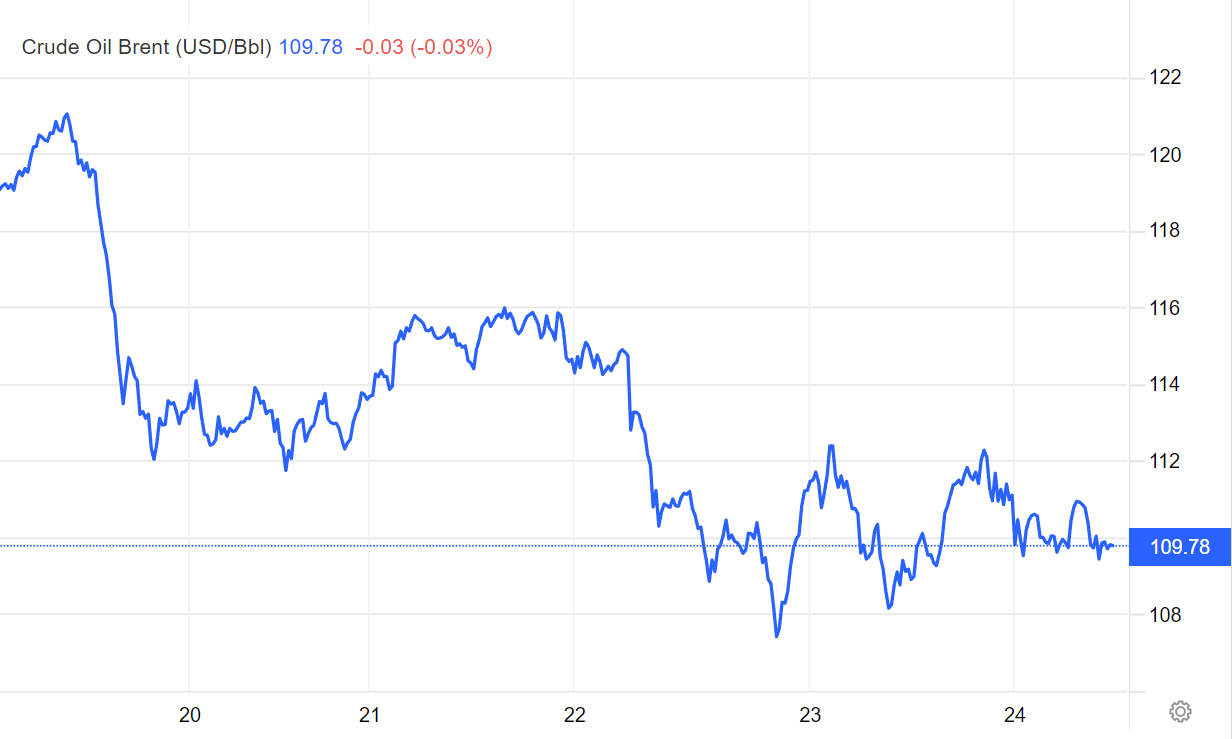 While the ASX Energy Index has had a better week than last, it is another red week for the XEJ as bearish global sentiment continues to inform oil and gas trader decisions.

The energy sector has finished in the red nearly every trading day this week as the wind is taken out of energy stocks on the back of lower oil prices.

The same can be seen on international gas markets - US and EU benchmarks have both fallen, though, all commodities remain at record highs relative to 2019.

In the long-term, it’s worth noting Germany this week announced its plans to contest an EU ban on combustion engines by 2035.

This came at the same time Germany conceded it would fire up mothballed coal plants in the region—something which is happening all over the world.

Coal stocks in Australia have seen healthy activity this week as coal use is set to increase at home, too.

It is possible a rejuvenation of enthusiasm for coal by world governments may be taking some wind out of hydrocarbon commodities. 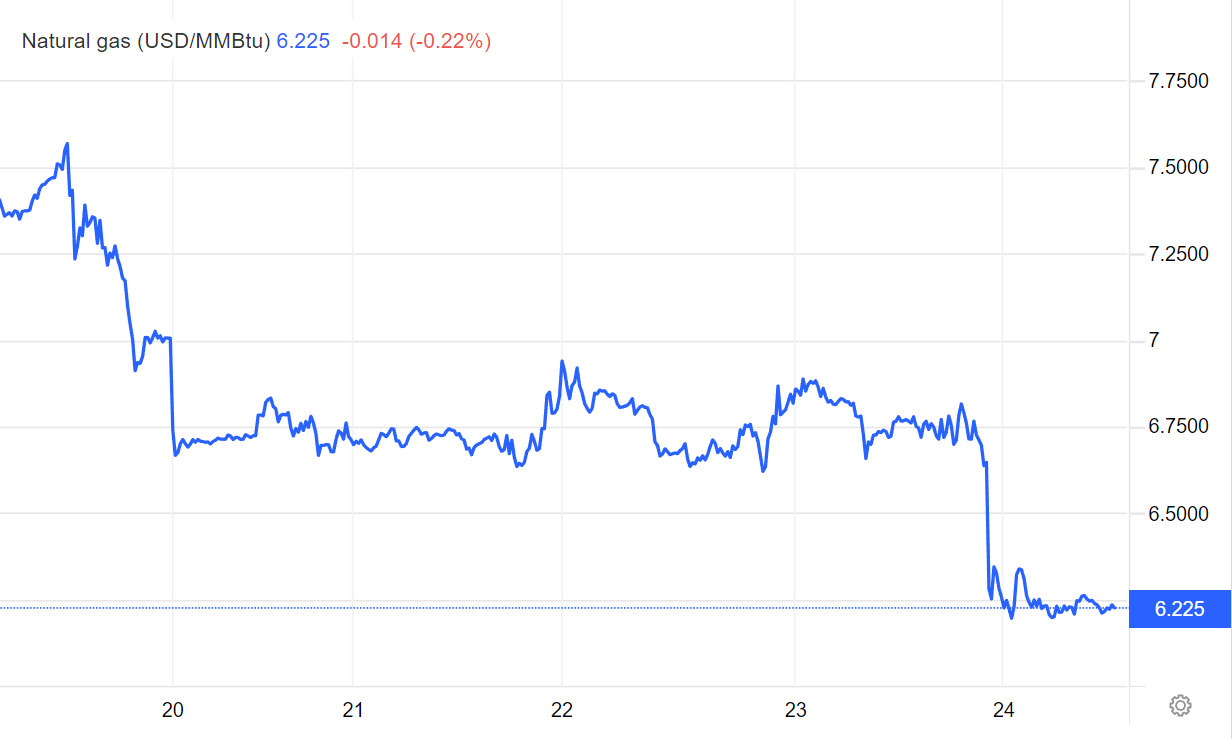 US Natural Gas prices over the last week (TradingEconomics)

On Tuesday, the US Conference Board releases US national consumer confidence for June.

Wednesday will be a big day. The following data will be released:

On Thursday, the following data will be released: