The S&P/ASX 200 Energy Index was slammed after the Anzac Day holiday, down -4% on Tuesday as China growth fears weighed on oil prices.

The Index would then stage a three-day win streak to close the week down just -1%.

Oil prices briefly rolled over to lows of US$98.60 a barrel earlier this week, threatening to dismantle all the momentum built up as a result of Russia's invasion of Ukraine.

By week end, prices had stabilised comfortably around US$105.

To summarise the week up: 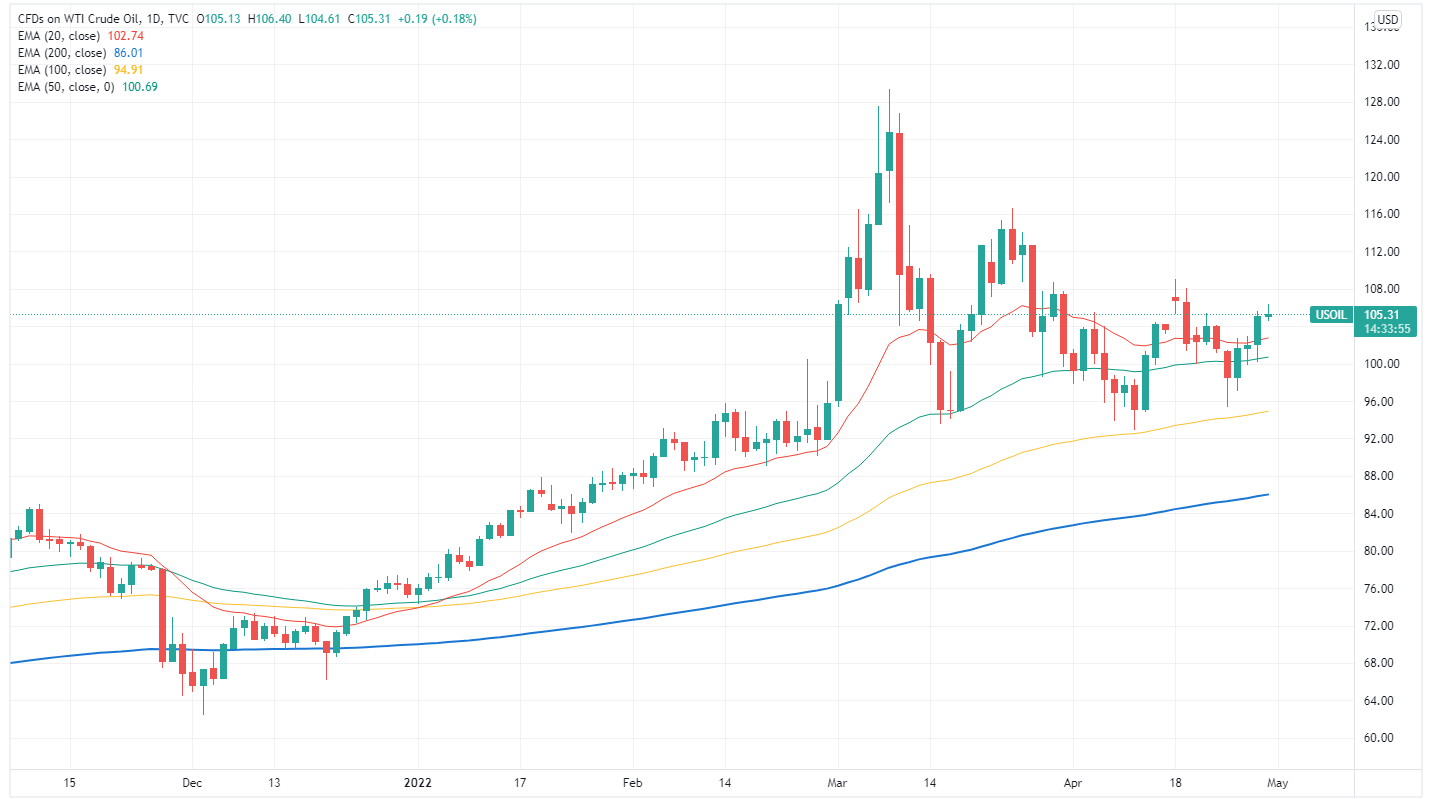 From a technical perspective, oil is showing a lot of resilience when it approaches the high US$90 level. Its recent price range is tightening, which could set itself up for an eventual breakout.

OPEC+ will meet on Thursday, 5 May to discuss oil output.

Its again widely expected that the petroleum organisation will stick to its previous plan of gradual oil increases.

You can't really blame them for keeping oil prices high for their own benefit can you?

China could also be a catalyst for oil prices if:

Europe's debate on banning Russian oil has taken a decisive shift in recent days as nations begin to replace Kremlin supplies with other sources. All 27 EU governments must approve an oil ban. More support could warrant higher oil prices.

Woodside (ASX:WPL) has gained some 0.60% today, however, if we zoom out and look at year-to-date performance, the largest oil and gas player in the southern hemisphere is up 41%.

The company posted revenue of over $2bn for the quarter ended 31 March 2022 earlier this week, which it noted was actually down on the prior quarter.

Furthermore, it also came to the fore that the Australian super major is listing on the London Stock Exchange and the New York Stock Exchange this year in a bid to increase trading activity.

Blue Energy (ASX:BLU) has risen over 4.5% in trades today an hour from close, and in line with the larger trends for the XEJ index, Blue Energy is up over 105% across 2022 YTD.

Earlier this week, the company revealed it had quadrupled its recoverable gas resource estimates, no doubt a large part of where enthusiasm for the company in the last five days has originated.

Both its 1C and 2C contingent gas resource categories were upgraded by over 300%. 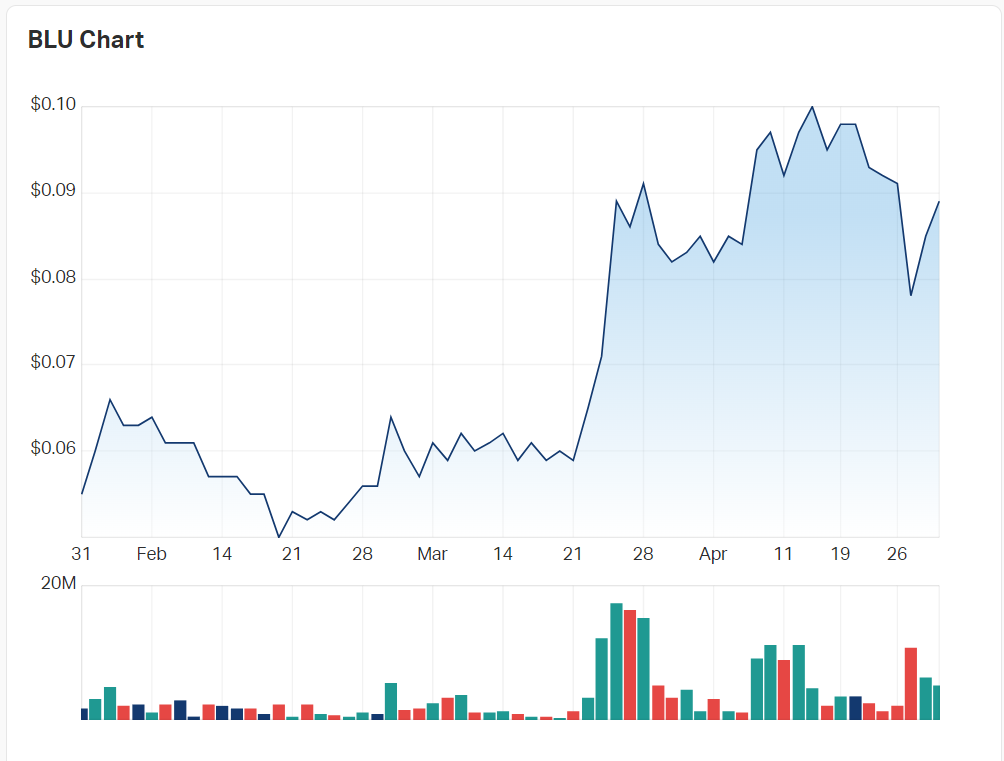 Back-on-the-block Australian servo manager Ampol (ASX: ALD) is up 1.14% today an hour from close and up 2.64% this week as continued strong retail fuel prices sustain interest in the company’s equities from investors.

On Tuesday, the company’s acquisition of New Zealand based Z Energy won high court approval from the NZ’s top gavel.

That same day, Ampol highlighted its Australian sales volumes at the bowser were up 2.1% QoQ to 3.2m litres, the largest constituent in an overall sales volume of 4.5m litres.

While not as dramatic as its forerunners for this week’s wrap-up, Ampol’s YTD performance sits at a healthy 14%.