ASX coal stocks shake off a flurry of negative catalysts: Whitehaven and New Hope up 7% 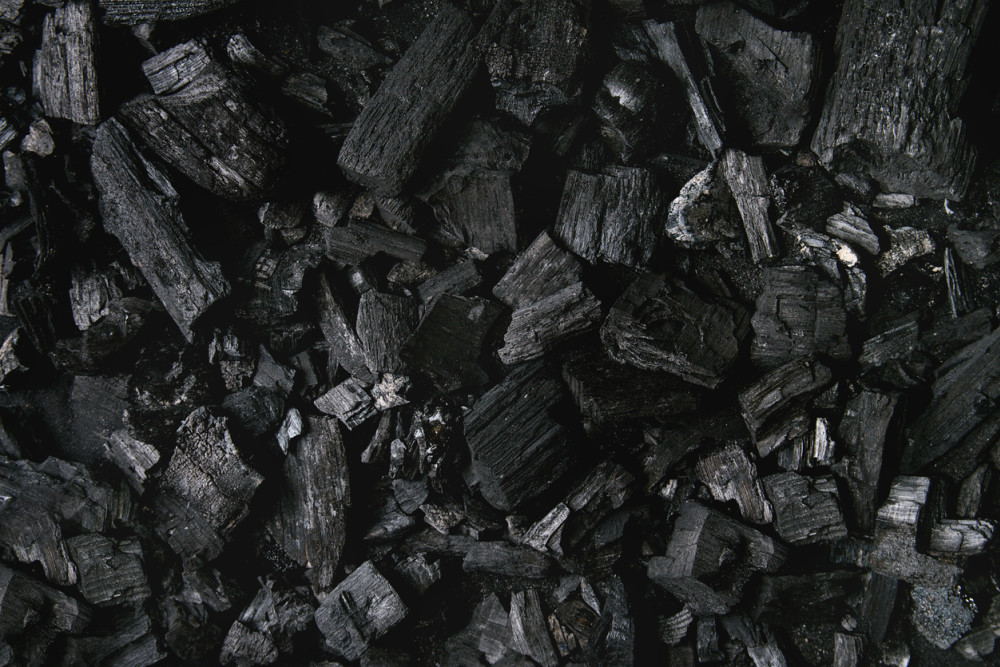 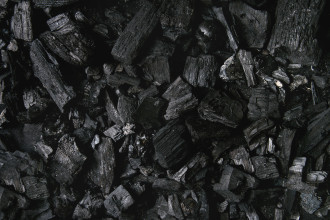 It was a sea of red for the S&P/ASX 200 Energy Index on Monday, down -5.2% to a 3-month low amid a broad-based selloff for commodity prices.

Coal stocks, which have been on a spectacular run this year, couldn't help but sell off too. Notable names like Whitehaven Coal (ASX: WHC), Coronado Global (ASX: CRN) and New Hope (ASX: NHC), all dipped more than -9% on Monday. 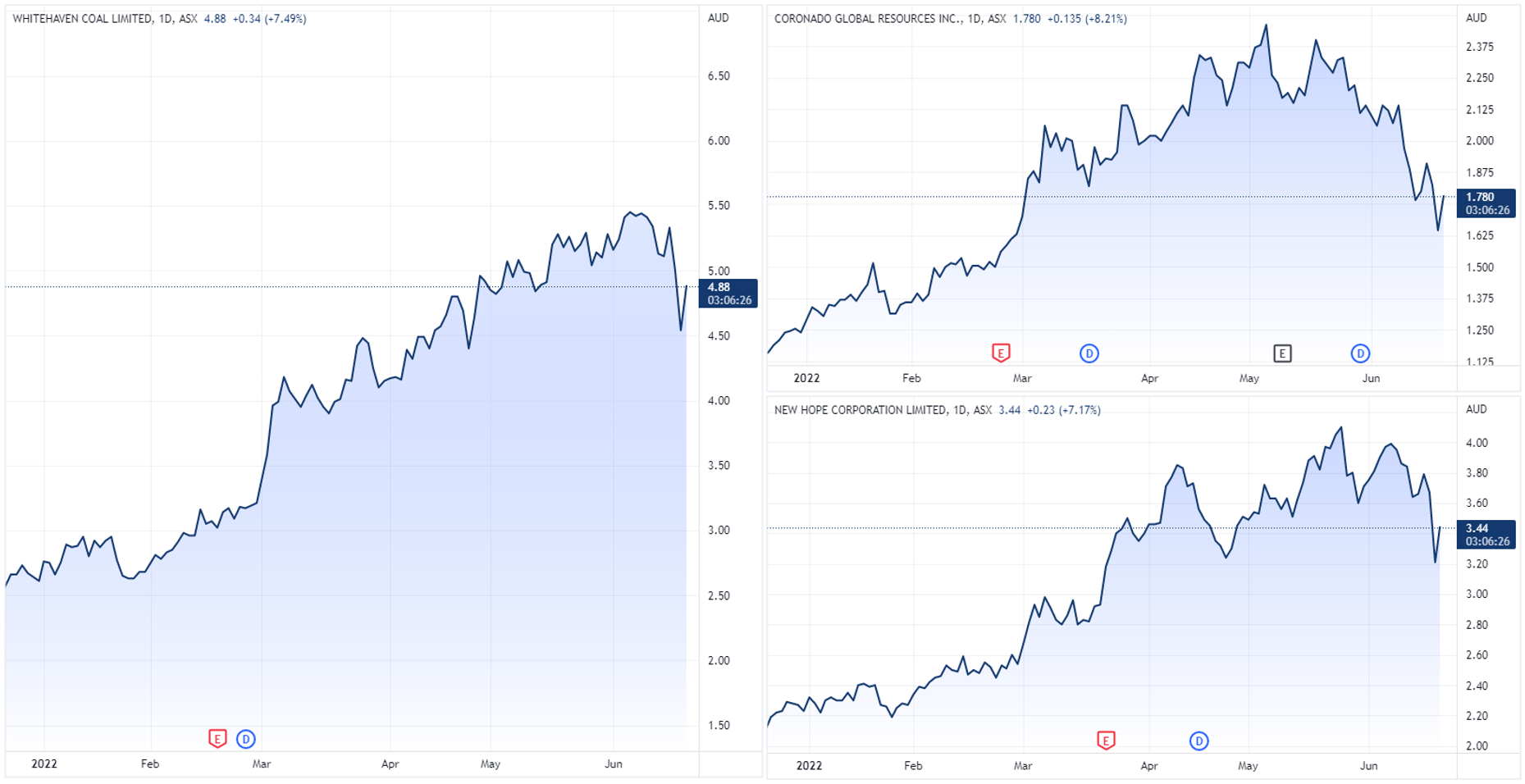 A reason to sell

Coal stocks didn't stand a chance on Monday amid broader market weakness and a flurry of negative catalysts, including:

Coal markets remain as tight as ever

Even in the face of the above headwinds, coal supply remains tight in the near-term, which is probably why price pullbacks tend to be short-lived.

This week, several European countries have signalled plans to ramp up coal-fired power production due to Russian supply uncertainty.

On Monday, the Netherlands said it would remove all restrictions on fossil fuel power stations, which were previously limited to around a third of output.

S&P Global Platts warned that Newcastle thermal coal prices are expected to remain subdued in the second-half of June and into July due to discounts offered from Russia, luring Asian buyers away from Australian coal.

"Buyers in India, Thailand, Vietnam and South Korea were procuring Russian coal and these imports were expected to increase," S&P Global Platts reported. 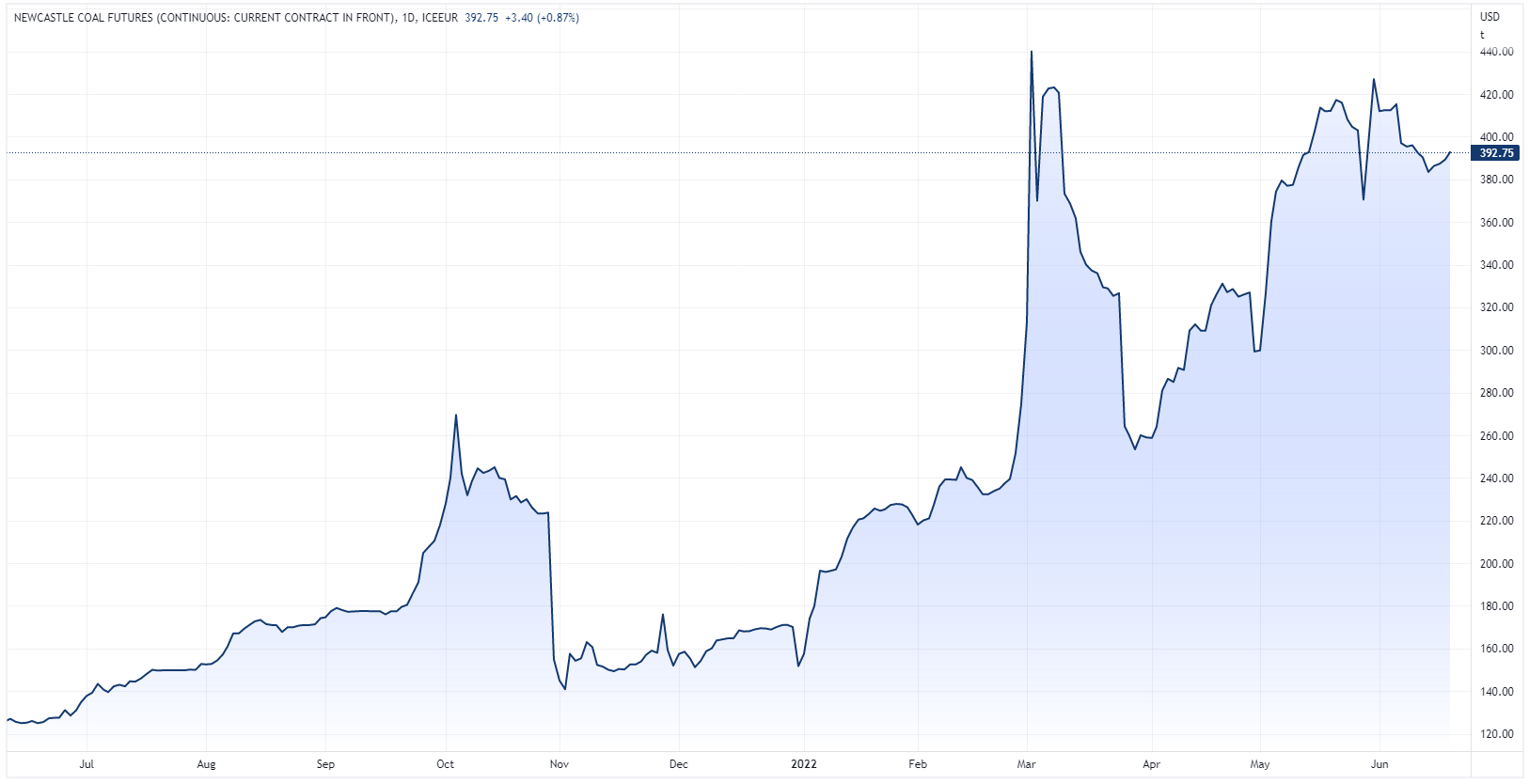 Even then, Newcastle coal futures currently trade close to the US$400 a tonne mark, up 158% year-to-date and around 12% away from all-time highs.

Most ASX coal stocks are bouncing higher on Tuesday, up between 6% and 11%.

Note: Shortly after this article was published, the Queensland government introduced a progressive, three tier royalty for coal sales. This impacted coal miners including Stanmore, Terracom and Coronado. You can read more about it here.