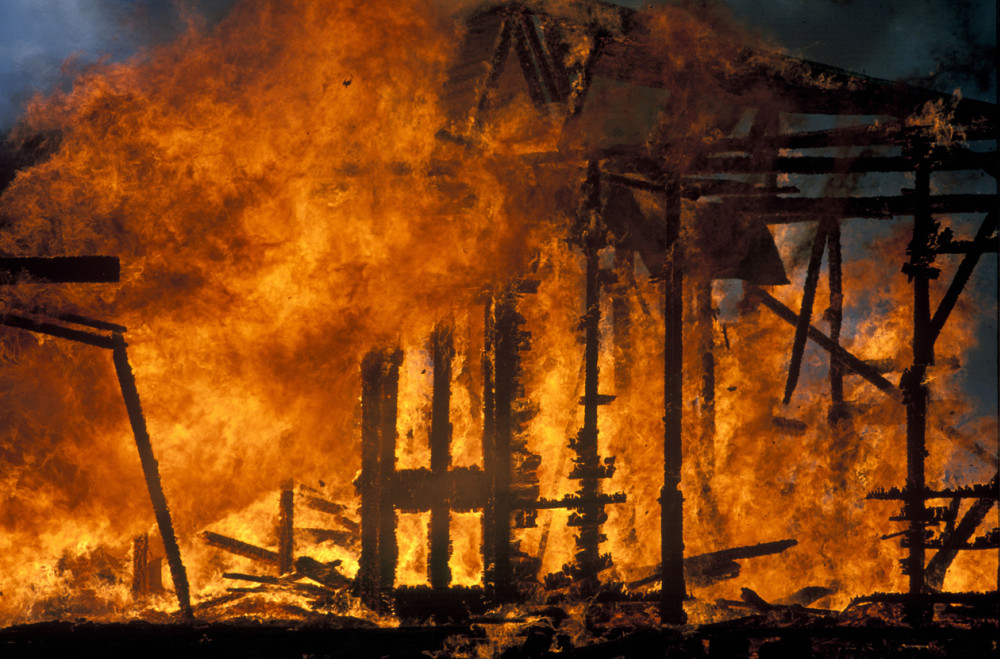 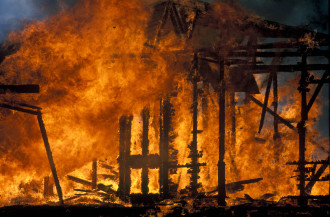 Europe’s largest nuclear power plant, Ukraine’s Zaporizhzhia was on fire after an attack by Russian troops.

“Russian army is firing from all sides upon Zaporizhzhia NPP, the largest nuclear power plant in Europe. Fire has already broke out. If it blows up, it will be 10 times larger than Chornobyl! Russians must IMMEDIATELY cease the fire, allow firefighters, establish a security zone!”

This has triggered a knee jerk reaction from local uranium stocks, most of which are down at least 15%. At 12:50 pm AEDT:

The situation is unfolding, so there’s a lot of information being thrown around.

Ukrainian regulators have informed the International Atomic Energy Agency that there has been no change reported in the radiations levels around the Zaporizhzhia nuclear power plant. They confirmed that the fire has not affected "essential" equipment and plant personnel are taking migratory actions.

There’s a lot of misinformation going around that the fire could trigger a major nuclear disaster - reminiscent of Japan’s Fukushima nuclear incident.

For the uninitiated, in February 2011, a 9.0 magnitude earthquake - the most powerful ever earthquake recorded in Japan - struck off the country’s eastern coast. The tsunami flooded the Fukushima nuclear power plant, sparking a severe nuclear disaster.

The disaster led to a shutdown of every single nuclear reactor in the country and changed the world's perception of nuclear energy.

Uranium prices would then undergo a painful, decade long bear market where prices fell from the mid US$50/lb to low US$20s.

The news has triggered a sharp plunge in sentiment amid an already volatile market environment.

This dampens what has otherwise been a bullish week for uranium stocks. Uranium spot prices closed at US$51.00/lb on Thursday, up 17% in the last two weeks and a fresh 10-year high.

While uranium stocks are still down double digit percentages, most have bounced well off session lows.