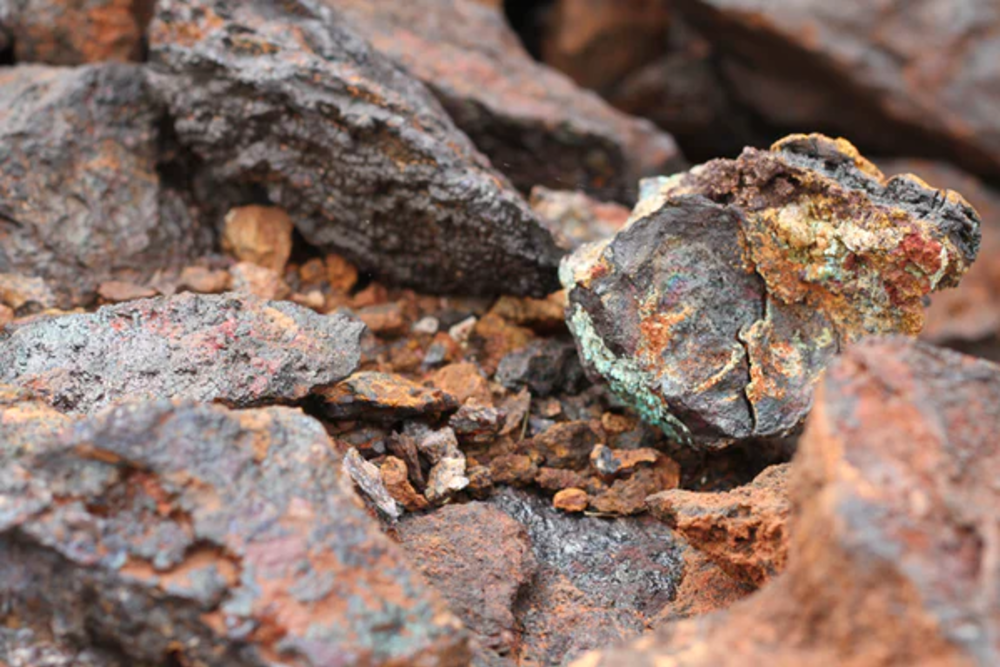 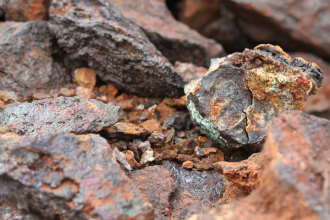 Sabre Resources (ASX: SBR) has announced that the WA Government will co-fund up to $220,000 for high-grade nickel drilling at the Sherlock Bay Project.

Sabre operates several nickel sulphide projects in WA. Though, the Sherlock Bay Nickel-Copper-Cobalt Project is the company’s primary focus, where a resource of approximately 100,000t of nickel has been defined.

A January scoping study on the project confirmed the strong cashflow potential of the project at current nickel prices and leveraged for further exploration upside potential.

Sabre has lined up a four-hole diamond drilling program for up to 2,400m set to kick off in early June to test for potentially higher-grade nickel sulphides at the Discovery and Symonds deposits at Sherlock Bay.

“This is the first drilling program at Sherlock Bay since 2005 and is based on a concept developed in-house - that the disseminated nickel sulphides identified to date are only the tip of the ice-berg and that closer to the base of the Sherlock Intrusion there is potential for high-grade nickel sulphide accumulations in an analogous setting to the Nova-Bollinger massive sulphide deposits,” commented CEO Jon Dugdale.

The Nova Mr Dugdale is referring to is none other than IGO's (ASX: IGO) Nova deposit in WA.

Sabre said that a successful drilling program could increase and upgrade current JORC resources, and further enhance the economics of the Sherlock Bay Project.

Down the road from Sherlock is the Andover Nickel Deposit, operated by Azure Resources (ASX: AZS). 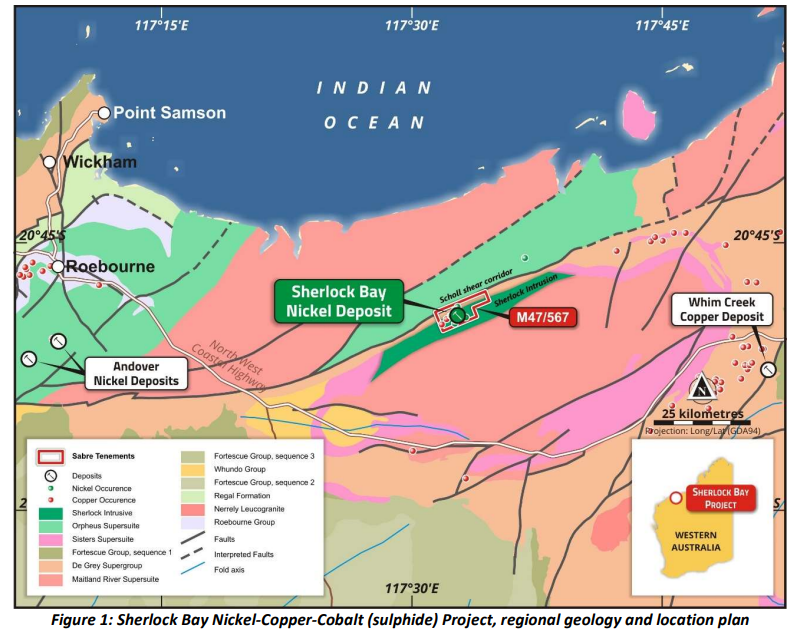 Azure recently delivered its maiden Mineral Resource Estimate for Andover, with an estimated 4.6mt of nickel at grades of 1.11% for 75,000t of contained metal.

So far, Andover has a much higher grade than Sherlock, at a slightly smaller resource.

Sabre has said that previous drilling indicates “improving nickel grade with depth” at Symonds. So we will have to wait and see what exactly the Discovery and Symonds deposits are sitting on.

From a technical perspective, Sabre has a relatively stubborn chart, especially since the stock trades for less than 10 cents a share.

Sabre shares have been trading around the 0.5 to 0.6 cents level for most of this year.