Lithium Plus (ASX:LPM) has a busy month ahead with a diamond drill rig now targeting the Lei prospect on-site the Bynoe lithium project in the NT.

Diamond drilling at Lei is to precede initial RC drilling at both Lei and Cai prospects within the larger Bynoe envelope.

The diamond drill program started today is planned to hit a total of 1,800m; RC drilling commences later this month. 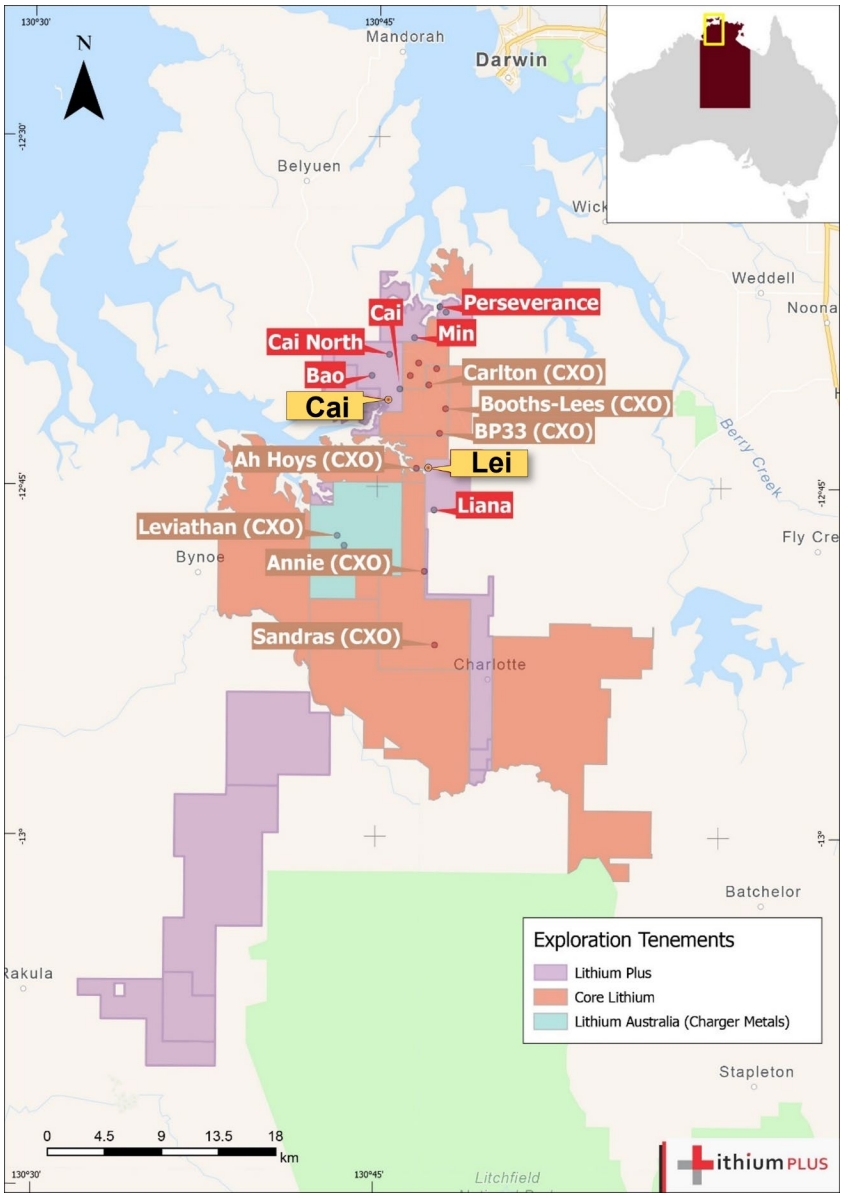 A map locating the Bynoe project in the NT

Back to Bynoe: historical data for Lei prioritises interest

Phase I of the drill run launched today will target the existing historical Lei discovery drillhole, which found 12m of lithium at 1.43% purity. A 600m run is planned.

Phase II, meanwhile, will come after the RC drilling later this month. Phase II of the diamond run will sink 6 holes for 1,200m.

RC drilling is intended to total 10,000m of core equivalent samples and is anticipated to be complete by October.

Following October, it is more than likely the NT wet season will see activity taper down for the summer. The tropical wet season lasts November to April.

“We are fortunate to have two local drill contractors secured for the 2022 field season,” Lithium Plus executive chairman Dr. Bin Guo said.

“Our initial focus is the Lei and Cai prospects, where we believe there is strong potential to deliberate a maiden high-grade lithium resource by [first quarter of] 2023.”

Are we seeing lithium fatigue?

One could be forgiven for wondering if people are starting to get sick of hearing about lithium.

There is competing analysis at this time on the future of the battery metals market, with a mix of bullish and bearish sentiment.

In mid-june, the Bank of America said it expects a lithium oversupply to hurt world markets in 2023, with a bullish environment to be subdued until 2027.

Earlier last month, Goldman Sachs went further, forecasting a sharp correction for lithium prices to US$16,000 a tonne in 2022.

If that is the case, huge value could be wiped from the market. June prices were over US$50,000/t.

There is also the ongoing issue the EU may list lithium as a toxin at some point in the next twelve months, likely raising compliance-related opex for ASX-listers in Europe.

There is also a healthy body of evidence suggesting a great cooling-off of lithium markets has already begun. Turbulence has been evident since April. 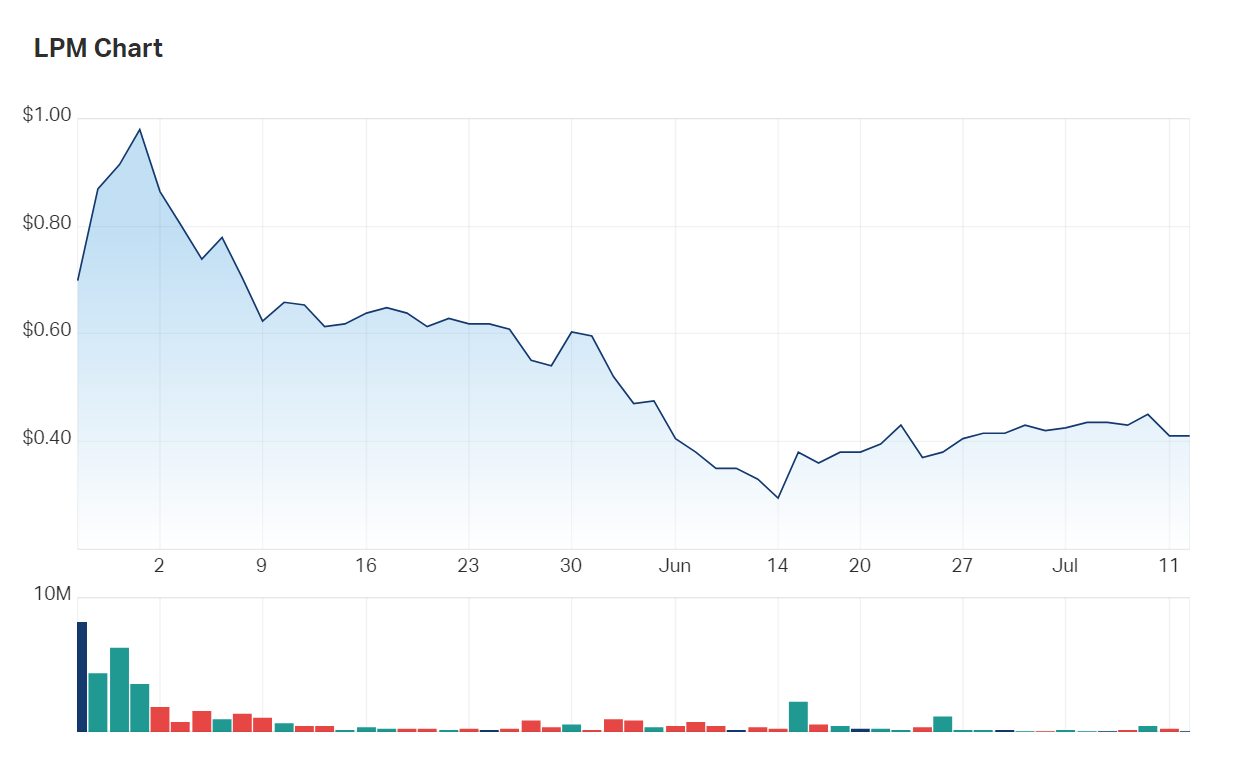