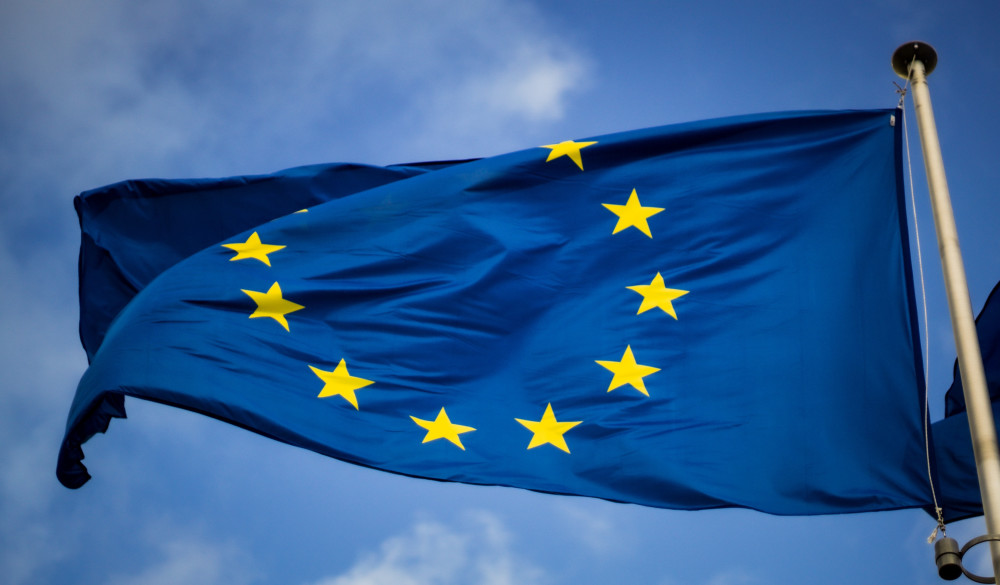 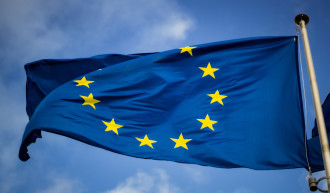 Next month, EU member states will give their views on a proposal from the European Commission (EC) to reclassify lithium hydroxide as a dangerous toxin.

Lithium hydroxide is one of three lithium products the EC is proposing higher regulations around on evidence the compound harms reproductive health and fertility.

While lithium usage would not be made illegal by any means, Dutch firm Rystad Energy notes the move would likely impact the EV battery supply chain at all stages: mining, processing, cathode production, and recycling stages.

The EC publishes its first draft of the act in Q4 of this year.

“Several administrative issues, risk management and restrictions could hit each of these fledgling industries in Europe, which would drive up costs,” the firm notes.

“This is more than a technicality,” Ley said.

“The longer it takes for a ruling, the more it will delay existing and significant investment…the impact could be far-ranging.” 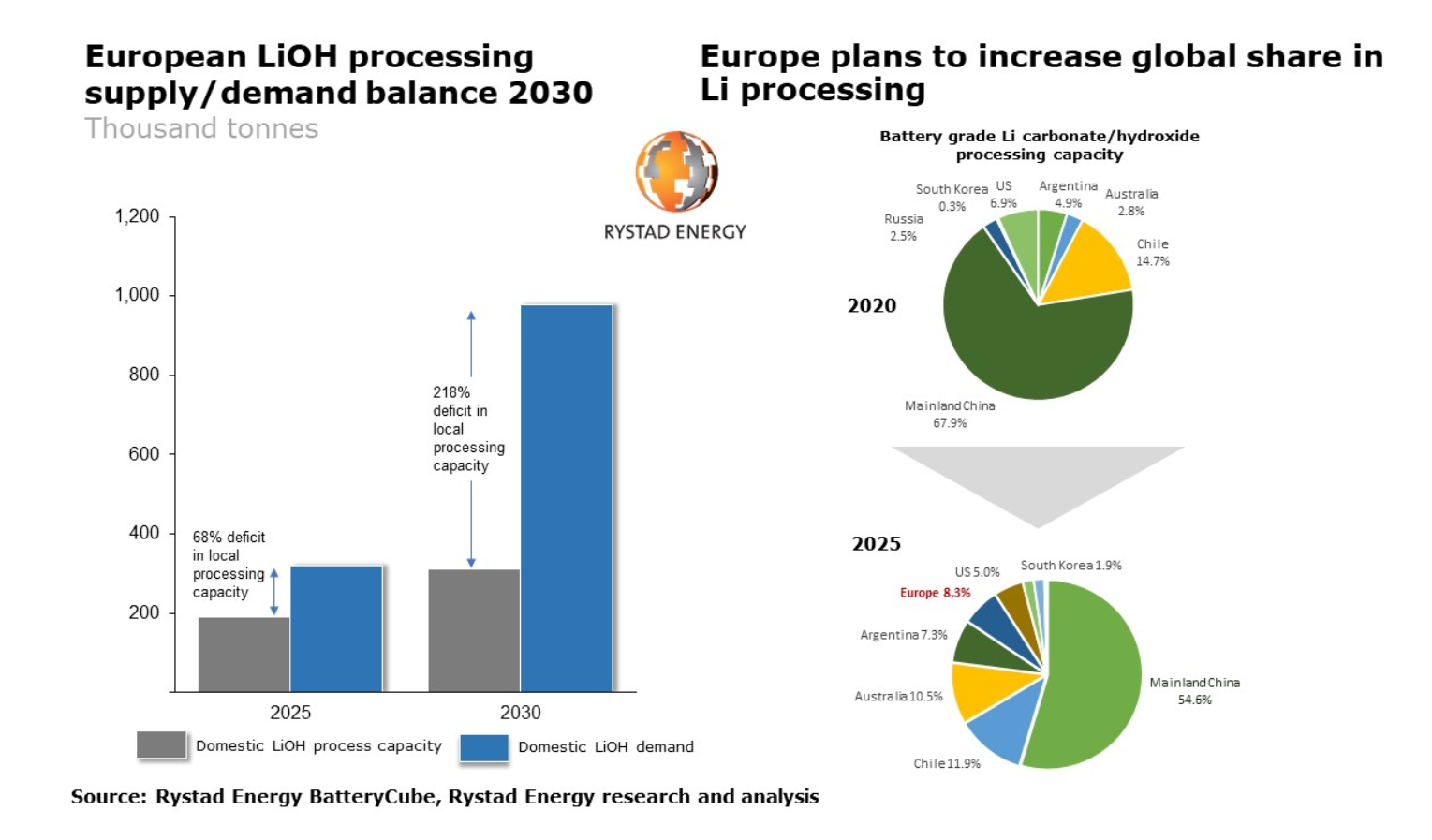 Wedin did not cite specifically which research the ECHA has overlooked.

The AFR’s Tom Richardson did infer the EU proposal was a partial factor in the decline of Vulcan’s share price over the last five months, though, the prevalence of larger macro trends cannot be overlooked.

Ultimately, heightened permitting and compliance burdens would be the key issue.

Vulcan Energy's three month charts compared to the materials index. Is sell-off season the only factor at play?

A number of companies at risk