Last Friday was a chopping session for major US indices, oil prices turned positive after a projectile hit a Saudi Armaco site, the Federal Reserve’s stance on monetary policy and the Russia-Ukraine war remained in focus for investors.

This week is another stacked week for economic data and pivotal in showing investors that the economy remains intact despite inflationary pressures and geopolitical uncertainty.

The mixed session for US tech stocks provides a difficult read for how local names will perform on Monday.

On one hand, the Nasdaq managed to close just -0.16% lower, well-above session lows of -1.28%. This indicates that buying returned to tech stocks towards close.

That said, the Global X Fintech and eCommerce ETFs both fell more than -2%. The Cloud ETF fell -1.4%.

This means that local Block (ASX: SQ2) shares will decline at open but let's see where the day takes us.

A similar bill was passed by the House in 2020 but struggled to make it through the Senate. Forbes said that Wall Street analysts are not optimistic about the bill making it through Congress, though, the news lead to a short-term bounce for the sector. 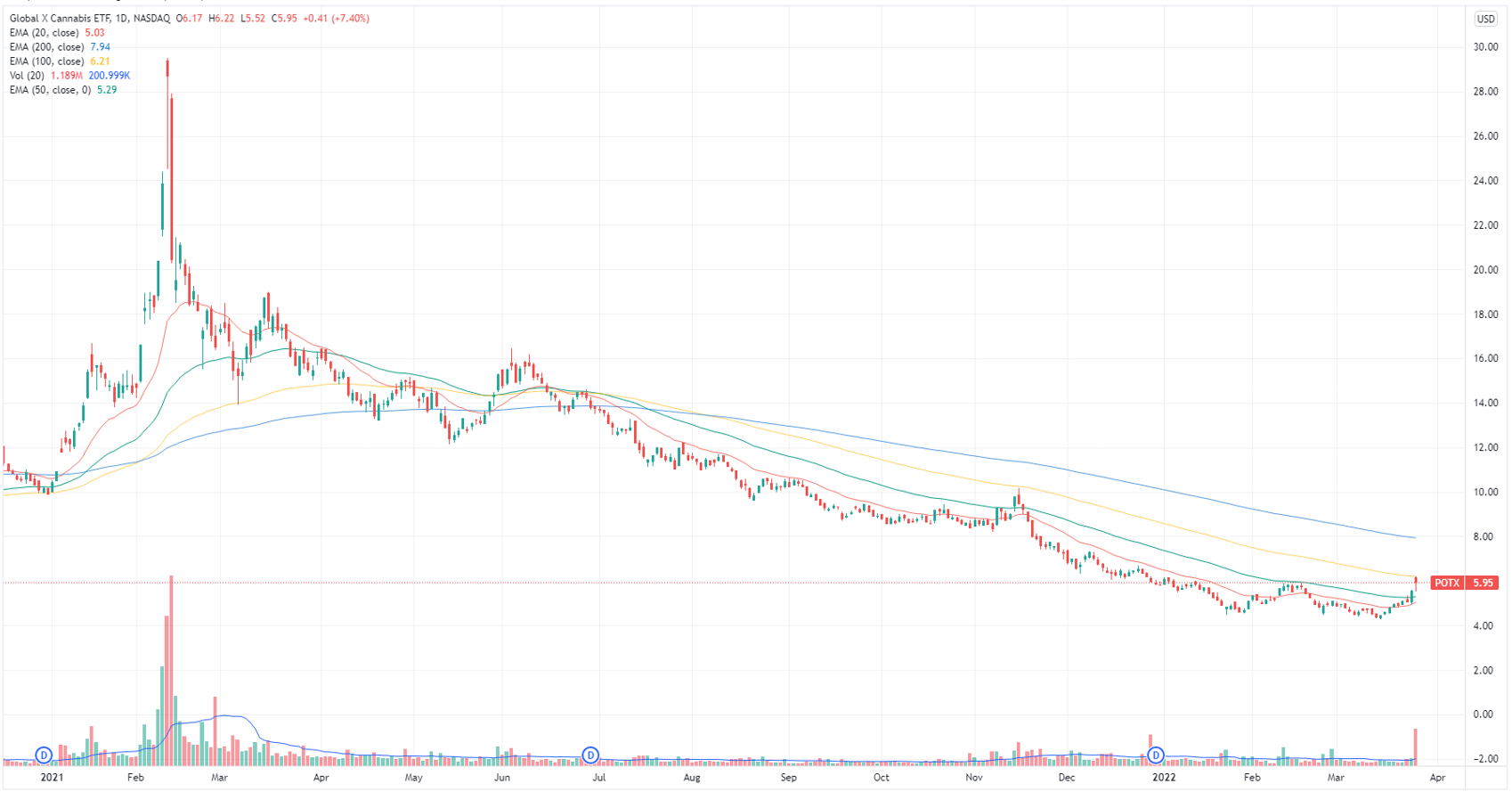 "This is the second attack this week and raises concerns that the energy market could see a major attack like the one in 2019 that disrupted around half of Saudi Arabia’s production," said Oanda senior market analyst, Ed Moya.

"The oil market looks like it won’t be able to shake off disruption fears anytime soon and that should suggest prices could continue to rally strongly next week."

Energy was the best performing sector on Wall Street. Will the local energy sector continue its bullish run?

Bitcoin has been green for the past six sessions, back to a 3-month high around US$46,000.

“A less-discussed aspect of the war is its potential impact on accelerating digital currencies. The war will prompt countries to re-evaluate their currency dependencies," said BlackRock CEO, Larry Fink.

Its also interesting to observe the Bitcoin's price-action against the S&P 500. In short: Bitcoin green = S&P 500 green. 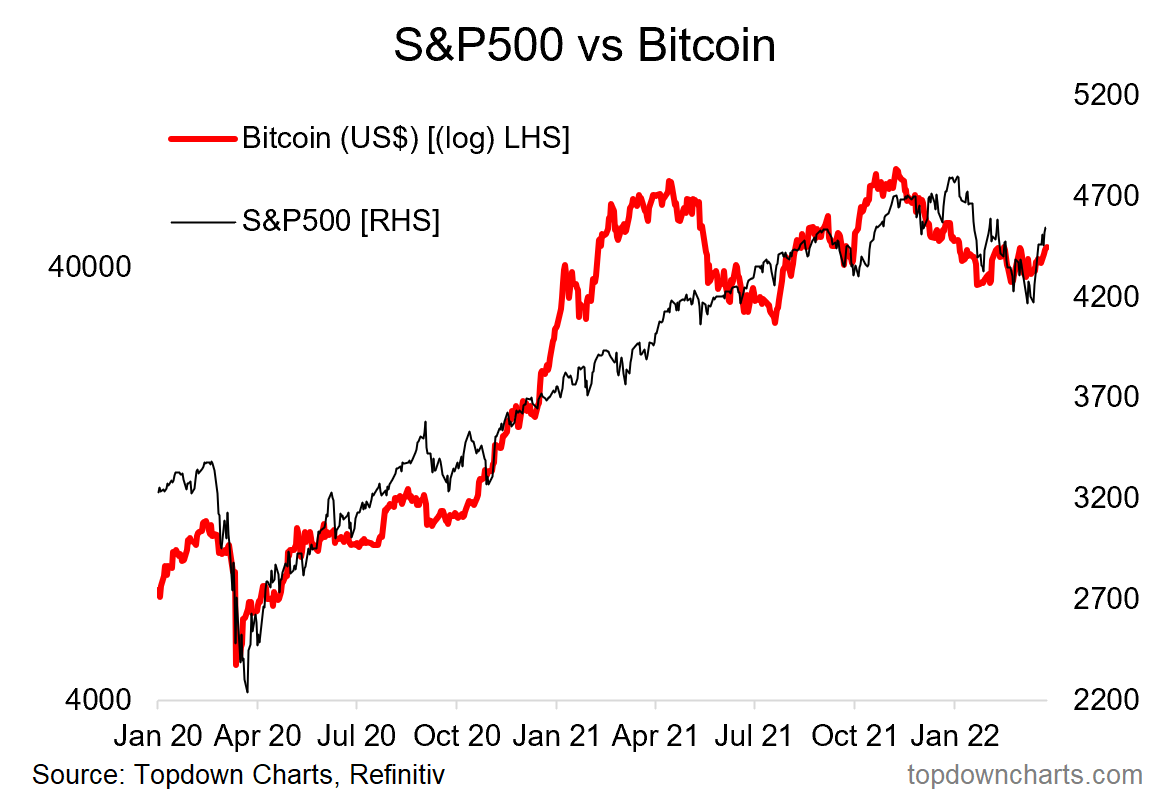