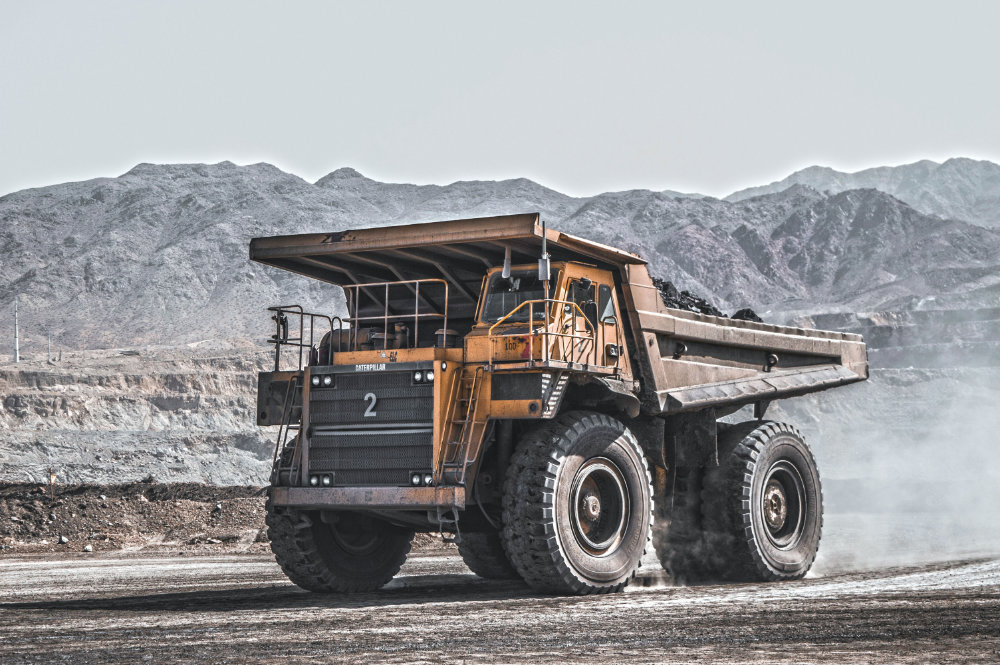 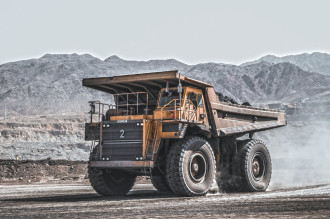 “Pleasingly for Austin, multiple new structures and targets have been identified from the new gravity data we have compiled and are a very exciting new development for the project.”

“Aircore drilling these targets to identify surface anomalism will be the quickest, cheapest and most efficient way of locating which targets are gold-bearing for follow up RC Drilling.”

Morella to drill at Mallina by end of March

Morella Corporation (ASX: 1MC) has opened 12% higher after securing approval to commence drilling at the Mallina lithium project from both the Department of Mines and the traditional land owners of the area.

The company noted strong lithium prices and favourable expectations for the commodity.

Moving forward, the company’s maiden drilling program at the project will begin at the end of March.

“This is an exceptional time to be advancing the Mallina Lithium Project and building on years of previous mapping, study and drilling work. We have a very targeted drill program seeking to intercept primary pegmatites and we are very excited to get the drill rigs working on site.” 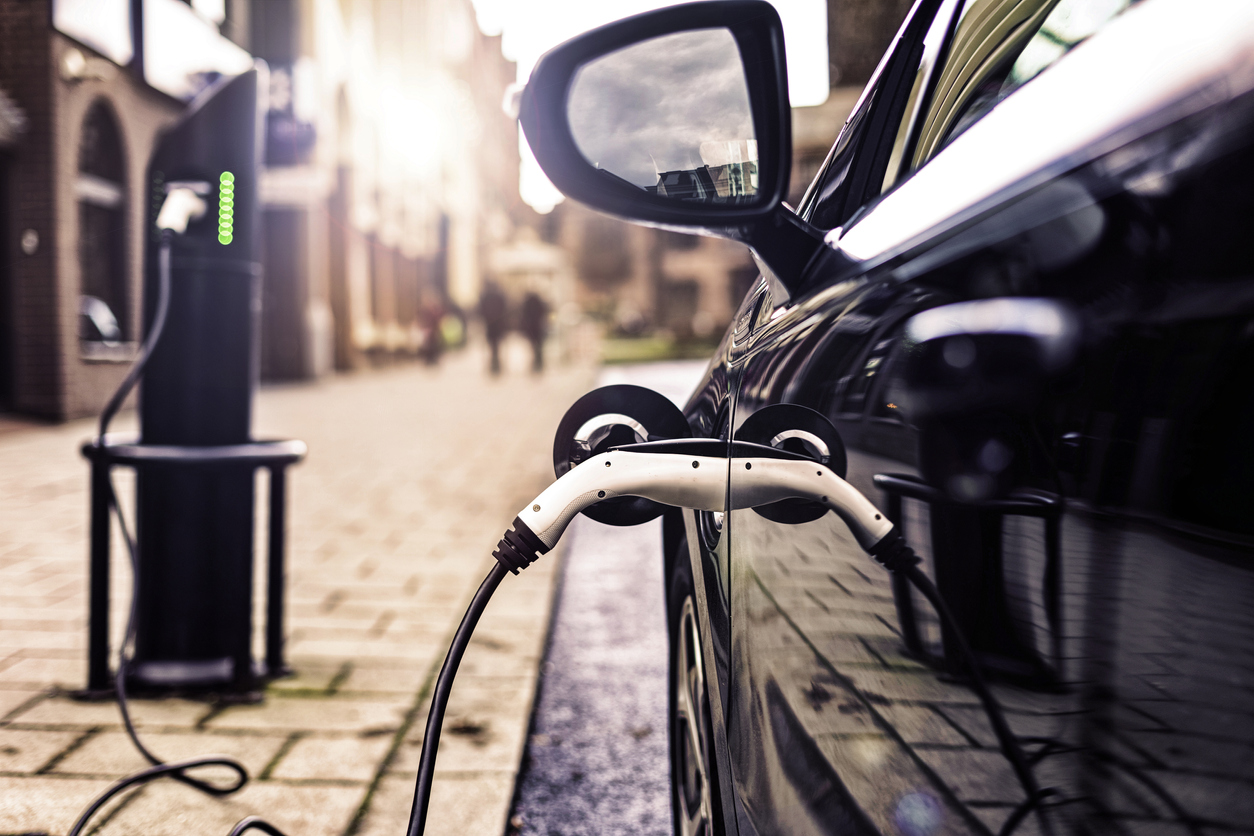 Rhodium is one of six platinum group elements. According to the company, grades higher than 0.1g/t are “highly significant.”

According to the US Geological Survey, the element is mainly used as a catalytic converter in cars, turning dangerous unburned hydrocarbons, carbon monoxide, and nitrogen oxide exhaust emissions into less severe gases.

“It’s a pleasant surprise given this is the first time we’ve ever assayed for rhodium and bodes well for the discovery of more mineralisation. Because of its value, small amounts as low as 100ppb can make a significant contribution to the economics of PGE deposits.”

“The Company’s two new lithium projects are a significant opportunity for Ragusa to utilise our exploration and development experience to rapidly progress both projects, given their prime positions adjacent to major lithium projects in a Tier 1 jurisdiction.”

The company has begun planning to locate potential lithium targets from historical data.

Todd River Resources (ASX: TRT) has opened 8% higher after announcing the start of an airborne electromagnetic survey (AEM) at the Nerramyne project, located in the Murchison region of WA.

The survey will cover 188 sq.km across the project, which is considered prospective for copper and platinum group elements.

After the survey is complete, identified bedrock conductors will be further examined through fixed loop electromagnetic surveys or drill tested over the next few months. The company plans to finish drilling in late May or June.