The Xodus led PFS shows Stage 1 capacity of the solar farm would be enough to produce over four million kilograms of green hydrogen gas each year, as well as producing 113,000 megawatt hours of excess electricity for sale into the WA domestic market.

To add some perspective, green hydrogen produced with renewable resources costs between $3/kg to $6.55/kg according to S&P Global Platts. Whereas fossil-based hydrogen costs about $1.8/kg.

The solar farm will eventually be able to power up a 36.6MW electrolyser.

Earlier this week, Frontier boosted its WA landholdings by over 330% in the Peel region as it prepares to commence construction on stage 1 of its Bristol Springs solar farm in 2023. 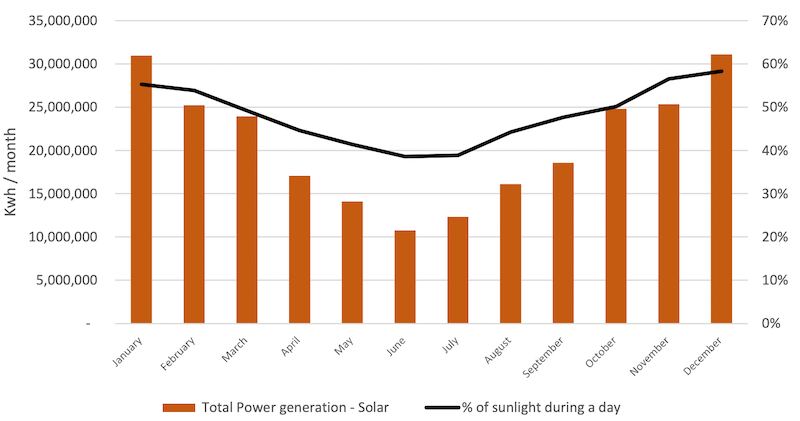 As Frontier today publishes the roadmap for its plans to produce green hydrogen, another report to expand renewable capacity of operations is also pending. The latter document will be released later this month.

The company expects Federal and state-level grants to support the evolution of the Bristol Springs project.

What is Green Hydrogen?

You might have heard a lot about Green Hydrogen, but investors could be forgiven for lacking a solid and absolute understanding of what exactly differentiates ‘Green Hydrogen’ from any other type.

The ‘green’ part of the Green Hydrogen namesake refers, of course, to the renewable power needed to electrolyse water feedstock. Water is crucial to the production of green hydrogen, with most industrial proponents citing a balance of 9-10L of water to produce 1kg of Hydrogen.

Frontier, investors should note, has access to a lot of it. 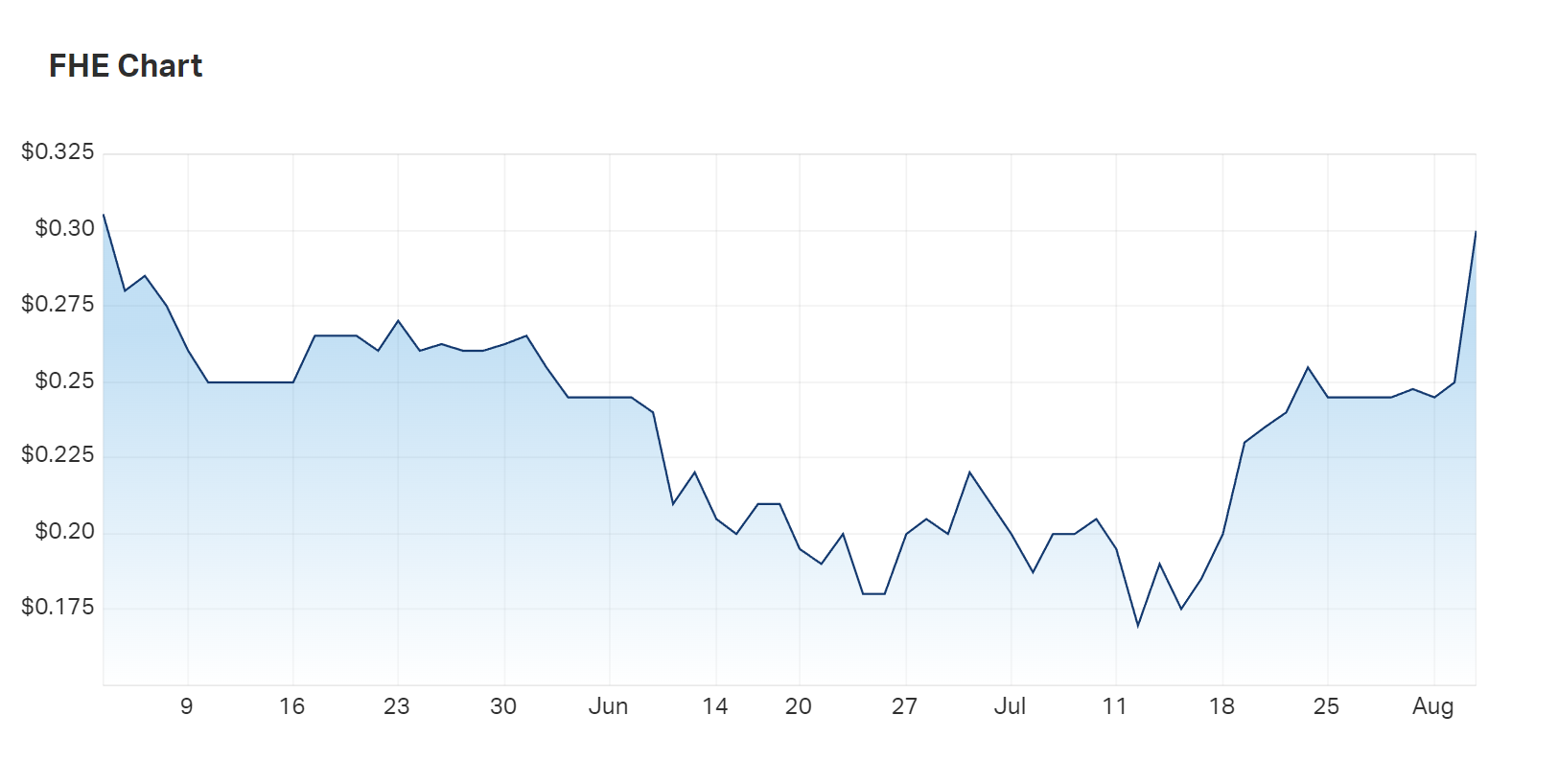 Disclaimer: Market Index helps small-cap ASX listed companies connect with Australian investors through clear and concise articles on key developments. Frontier was a client at the time of publishing. All coverage contains factual information only and should not be interpreted as an opinion or financial advice.