Demetallica (ASX:DRM) is proving itself as a robust junior explorer after less than three months on the market, with today’s quarterly revealing a management team getting on with the job.

Likely of foremost interest to investors, Demetallica expects to upgrade its mineral resource estimate attached to the QLD ‘Chimera’ polymetal project by the end of the year.

What’s so good about Jericho?

Earlier this month, Demetallica unveiled its maiden assays at Jericho.

Those results came only weeks after the company first commenced trading on the ASX. By the time its ticker was live, activity was already underway on-site.

The company has noted its current mineral resource estimate is only based on a 2.2km strike length, whereas targets across both J1 and J2 lodes comprise a total of 3.7km.

What else is on the cards?

Demetallica’s assets are located across Queensland and South Australia.

Demetallica’s schedule of activities through 2022 are as follows: 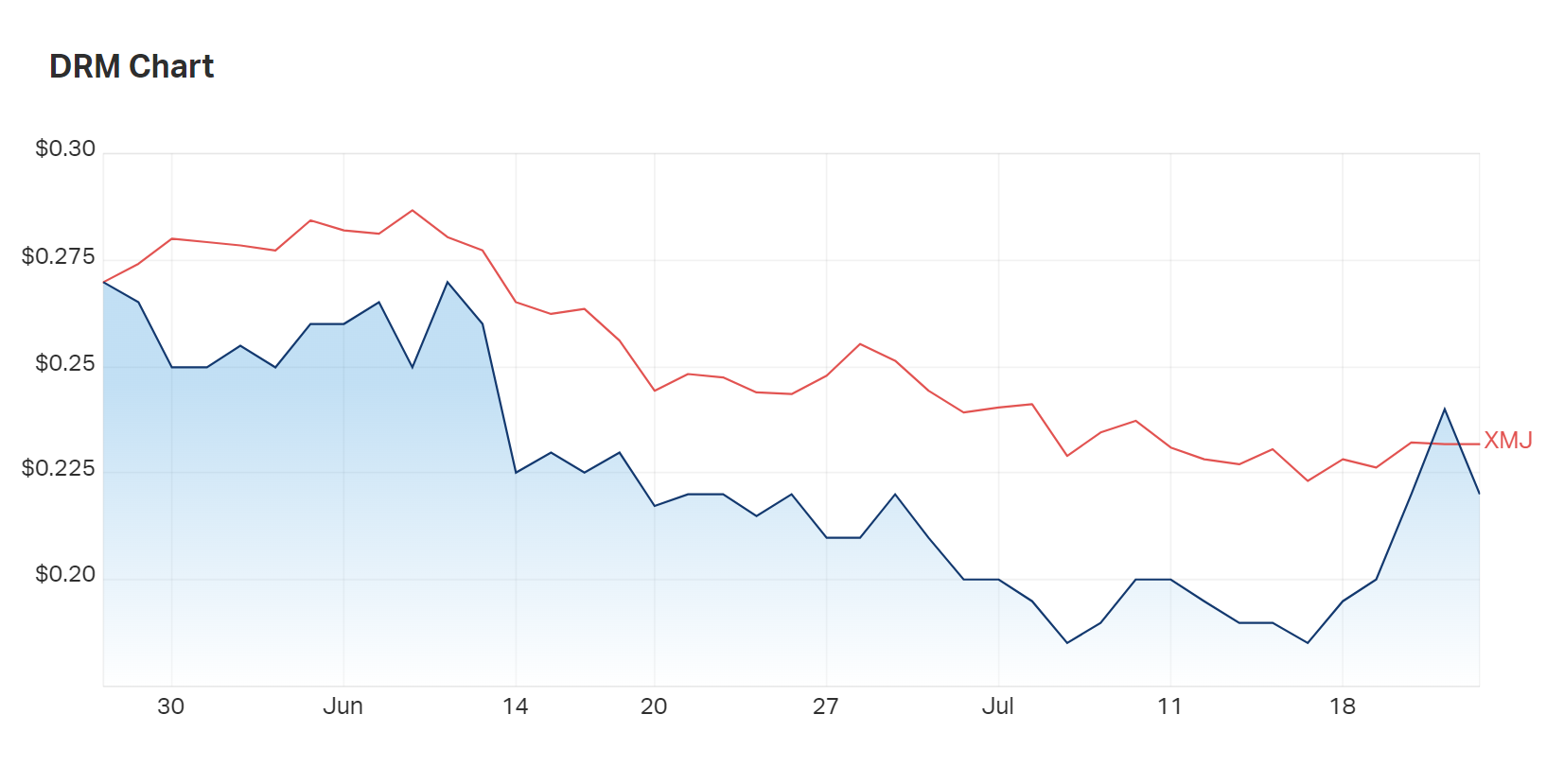