Coal prices spike as Europe turns to Australia for supply

Newcastle thermal coal futures for March spiked 40% on Thursday to $440 amid concerns about Russian supply.

Those prices cooled off sharply on Friday, down -16% but still more than double year-to-date. 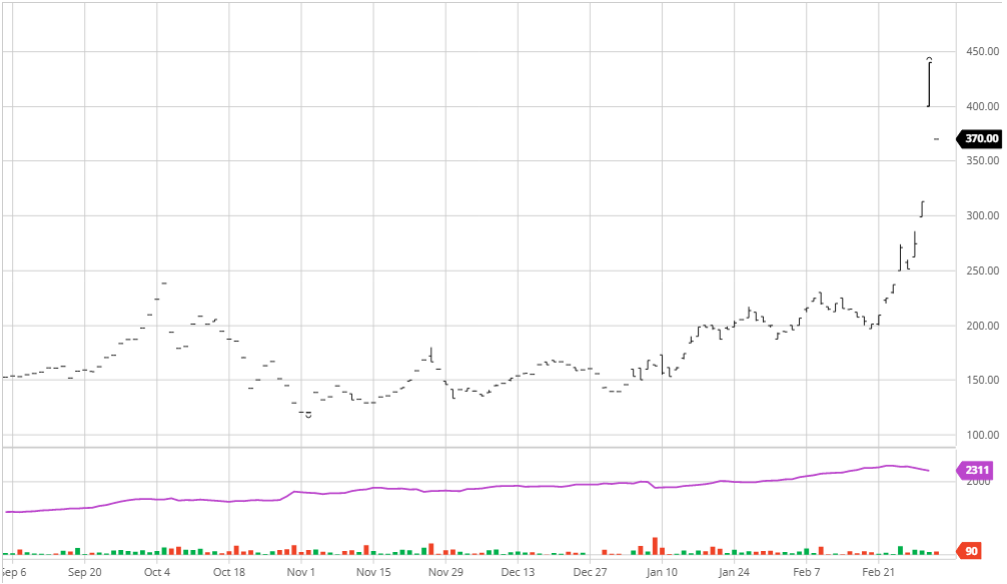 Russia is the world’s third-largest coal exporter, behind Indonesia and Australia, according to the International Energy Agency (IEA).

Despite headlines about net zero emissions, demand for coal in Europe has only intensified.

The European Union’s coal imports rose to 10.8m tonnes in January, up 55.8% compared to last year. Of that, Russia supplied 43.2%, according to Reuters.

Russian coal is now potentially in jeopardy, with a lot of uncertainty about how severe the disruption will be. 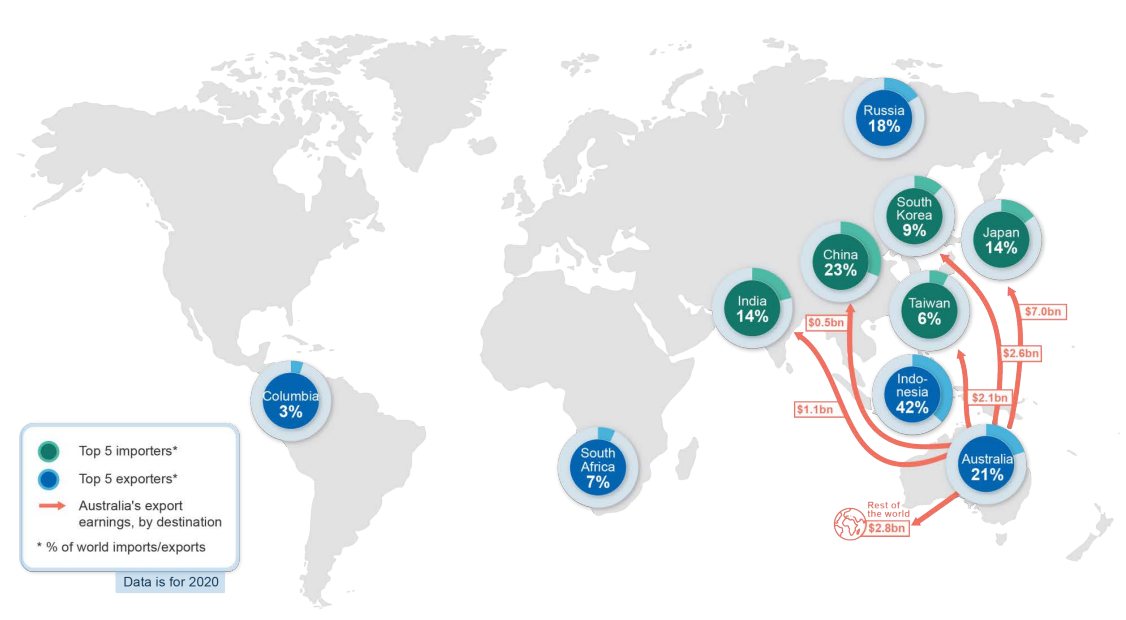 Resources Minister Keith Pitt told The Australian that the government was “facilitating access to Australian thermal coal producers to interested parties as they seek alternative supplies from Russia”.

“Australian producers have indicated they are willing to help our friends and allies if they can.”

At the same time, China’s state planner has urged coal miners and power plants to fulfill at least 80% of signed medium-to-long-term coal contracts each month, according to Reuters.

While smaller names have also had an upbeat week, including: