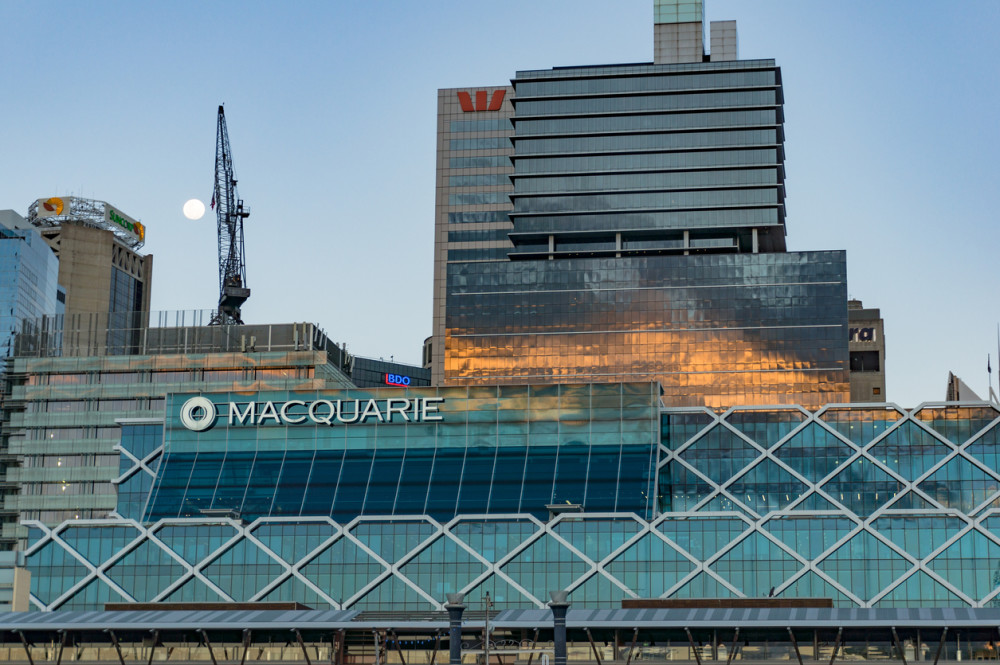 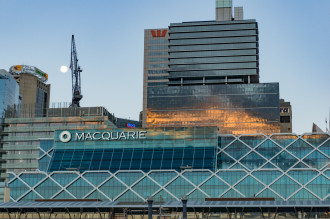 Every week, Market Index takes a look at noteworthy broker updates from the past week, for ASX 200 companies.

A seemingly positive FY22 result from Macquarie Group (ASX: MQG) was seemingly lost amid the broader market selloff. The company's stock is down -10% since last Thursday, the day before the full year results.

Brokers (as reported by FN Arena) responded mostly positively to Macquarie's results, with a consensus price target of $202.50.

Credit Suisse was the only broker with an Underperform rating, flagging Macquarie as a major benefactor of low interest rates, which is all about to change.

CBA (ASX: CBA) shares whipsawed between early losses of -1.2% and afternoon gains of 1.4% on Thursday following a rather soft third quarter update.

Cash profits fell -2% to $2.4bn and there was no specific mention of net interest margins besides a brief "NIM compression" comment.

Post earnings notes were either Neutral or Sell rated with a consensus price target of $92.08.

The main criticisms for CBA and its traditionally premium valuation to the other big four banks was:

CSL emerges from the dust

CSL (ASX: CSL) is one of few ASX 200 companies unphased by the May selloff.

CSL is trying to break out of its 3-month trading range and pushing the 200-day moving average, which it hasn't traded above since last December.

On Thursday, CSL flagged that the regulatory approval process for its Vifor Pharma acquisition will take "a few more months."

The two CSL notes on Friday from Citi and Morgan Stanley didn't see this as an issue and retained Buy ratings. Consensus price targets sit at $319.00.

The general view is that all-important plasma collections are poised to return to pre-covid levels. The finalisation of the Vifor deal could be a potential catalyst for further upside, according to Morgan Stanley.

The market was far from forgiving when Xero (ASX: XRO) dipped back into loss making territory in FY22 after two consecutive years of growing profits. Xero shares finished Thursday -11.5% lower ($76.90) at a near 2-year low.

Also troubling investors was the fact that expenses were growing at pace with revenue. Cost factors including full-time employees, marketing and product design expenses all rose at least 30% year-on-year.

We've seen a massive deflation in the valuation of fast growing, notably loss making companies that had a massive run up last year.

Macquarie seem to be the only broker with a down-to-earth price target of $80.00. Analysts described Xero's subscriber growth as 'weak' and downgraded its long-term subscription growth outlook.