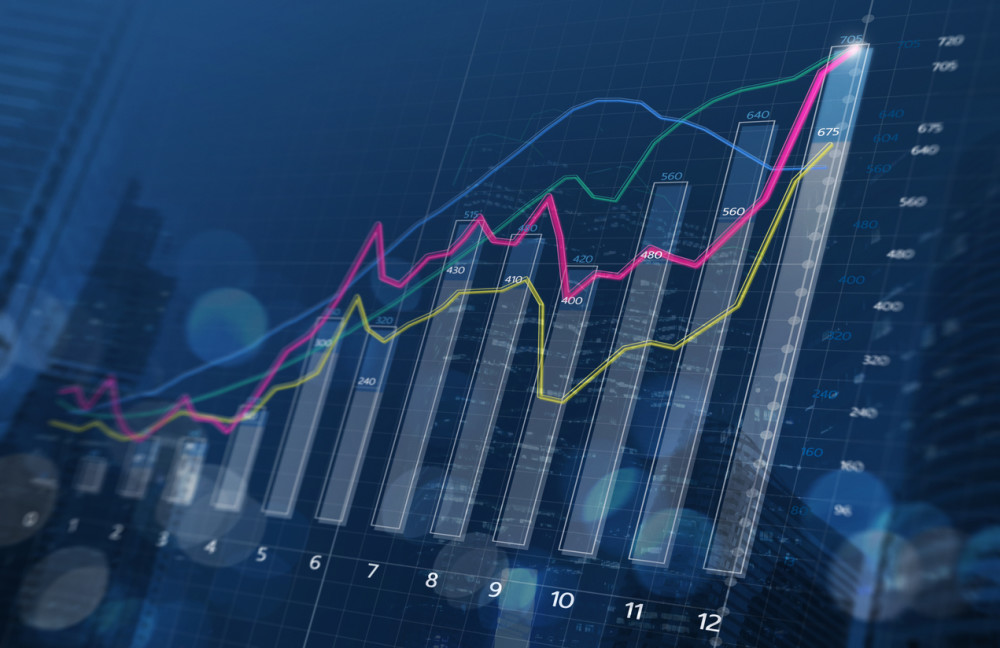 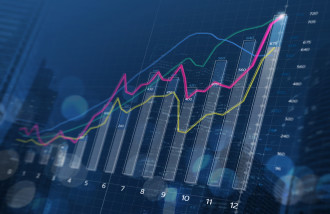 The company listed on the ASX last month.

Assay of 15 drill cores from a 2011 campaign targeting lake sediments confirm lithium-hosting sediments in every direction beyond an underlying uranium deposit.

Aurora notes the cores have been locked in sealed sea containers since they were first collected and were not subject to weathering or interference. 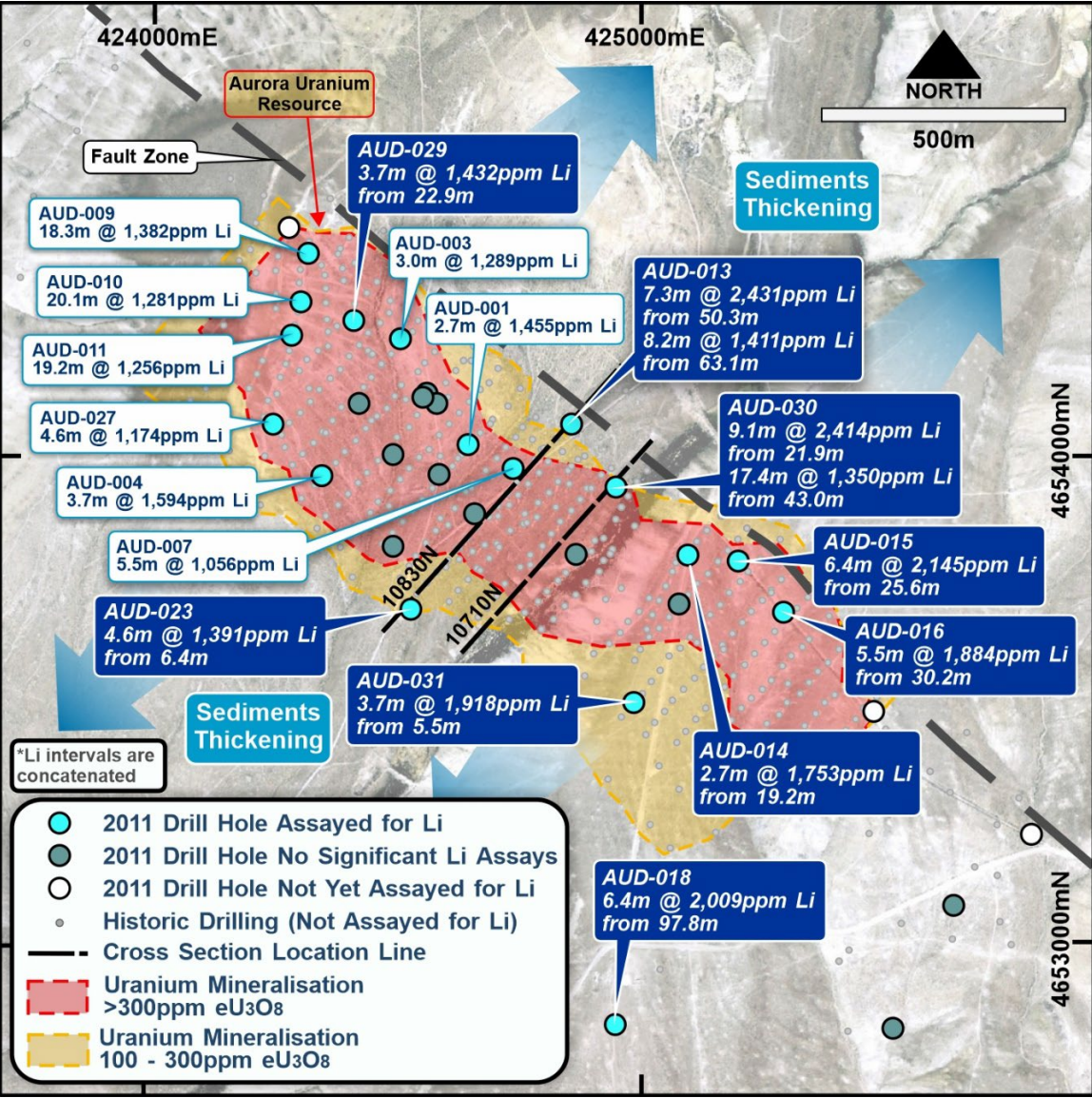 Aurora now has strong reason to believe lithium is present across the entire length of lakebed sediments overlying the Aurora Uranium Deposit.

The company is optimistic the results ultimately mean lithium on-site can be mined at low cost as lithium mineralisation appears to be shallow and flat-lying.

The majority of the Aurora uranium deposit sits below an erosion channel where lakebed sediments are reduced.

The company is, however, eyeing an area on the north-east of its acreage where thicker mineralisation is believed to occur.

In a graben where lakebed sediments are known to be much thicker, depths of up to 200m were reported in 1970s drilling activity.

Aurora adds a similar area of enhanced thickness on-site is present in the south-west portion of the project acreage.

A case of bad timing: Aurora's one month chart since listing shows the impact US inflation panic has had

How do Aurora’s results compare?

In 2019, Jindalee reported intercepts of 30m @ 1967 parts per million (ppm) Lithium (Li), which at the time were the highest results Jindalee had logged to date.

Aurora was a Market Index client at the time of publishing. All coverage contains factual information only and should not be interpreted as opinion of financial advice.