The company has an already defined uranium resource of 37.9m lbs, with plans to add lithium to the mix, given its proximity to Jindalee Resources' (ASX: JRL) McDermitt Lithium Project, one of the largest US lithium deposits.

During the quarter, an assay program confirmed widespread lithium intersections that lie directly above the well-defined Aurora uranium deposit.

The grades obtained are "at least comparable to those encountered at Jindalee", Aurora said in a statement, adding that "it can be inferred that the lithium is shallow, flat-lying and easily mineable." 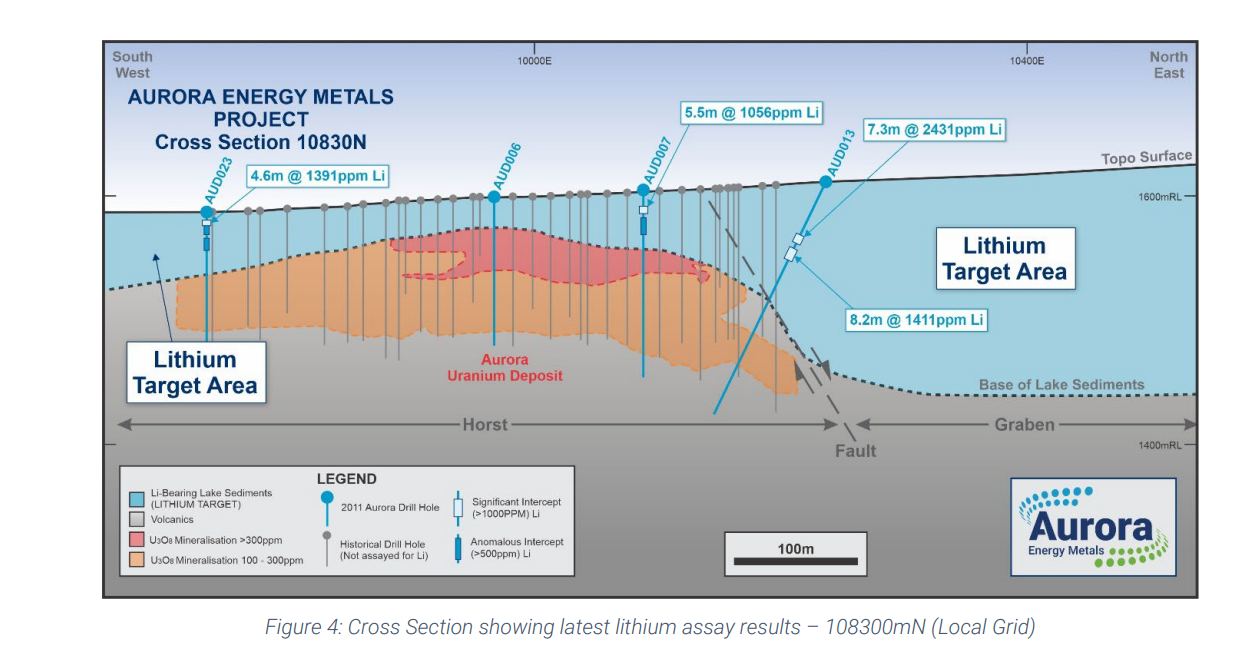 Aurora more than doubled its claims from 188 to 395 in the quarter, with the view to increase the size of its landholding for "prospective ground and to generate options for suitable infrastructure locations". 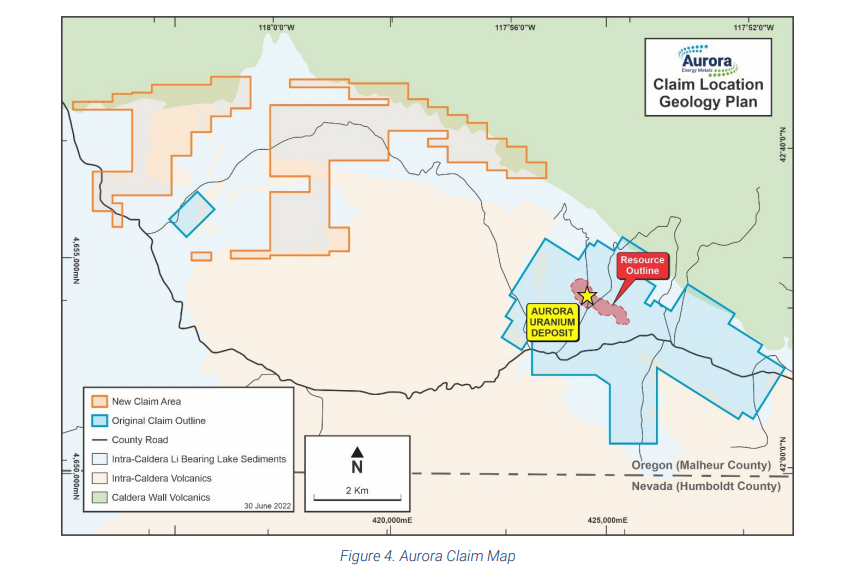 “Over the coming months, we intend to ramp up our efforts on our unique, dual commodity, uranium and lithium-focused Project," commented Managing Director Greg Cochran.

In the September quarter, Aurora plans to: