The first batch of exploration assay results have been received by Widgie's geos, with evidence of a significant sulphide deposit noted in downhole electromagnetic surveys.

Between the Gillett and Gillett North targets, mineralisation is perceived to extend for 1.15km; both targets are themselves within the larger 'Widgie South' area. 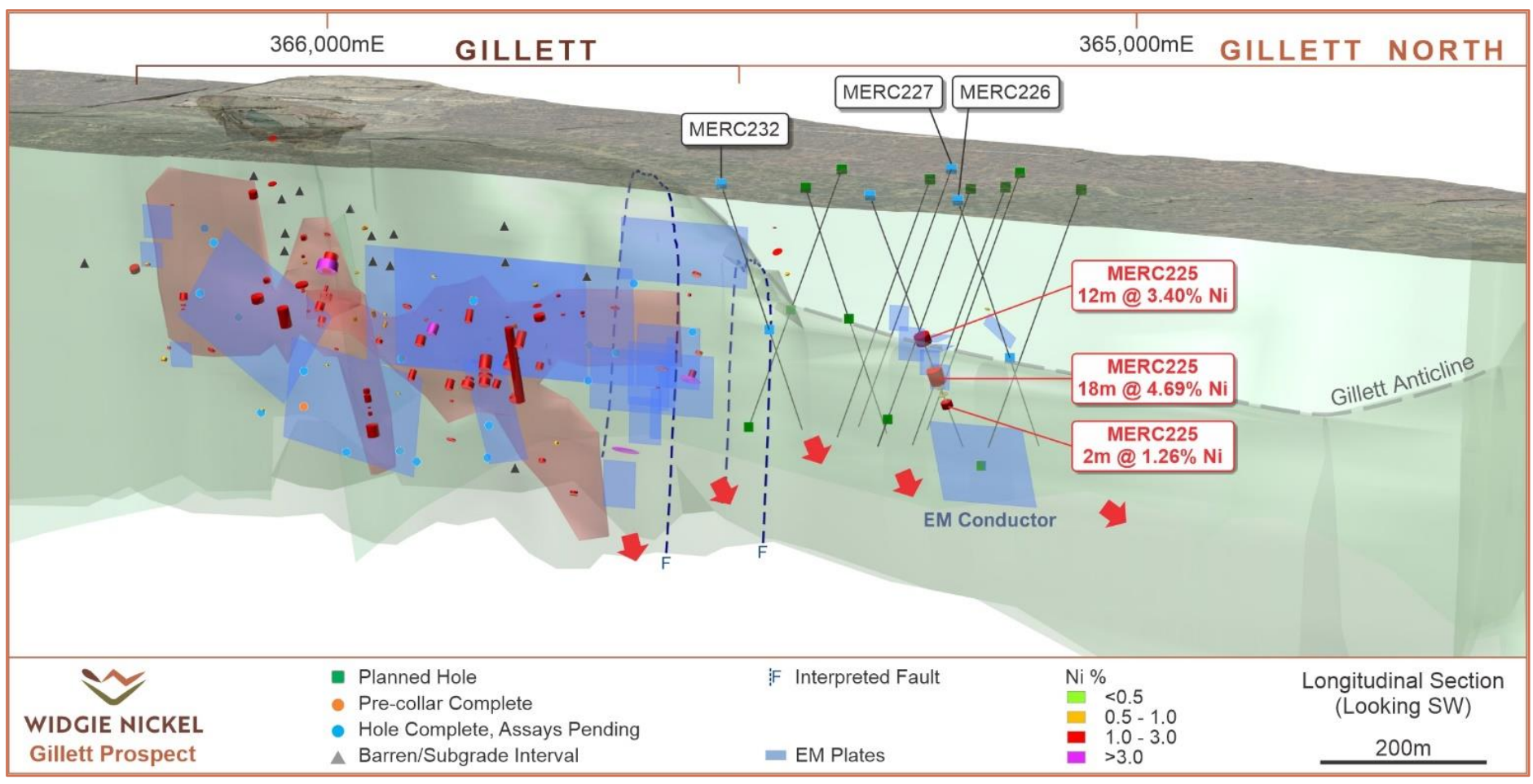 A 3D render of the interpreted mineralised body on-site

Company planning next stage of drilling

The resource estimate for Widgie South is listed at 70,800 tonnes of Nickel (a combination of Indicated and Inferred) across three deposits.

The overall Mt. Edwards project resource base has an estimate of 168,150t nickel.

Results from the most recent drillhole announced today will be used to inform a further exploration plan for the Widgie South portion of Widgie's acreage.

Previously unrecognised mineralisation at the Gillett target was first hit by drills in May earlier this year.

Widgie Nickel has been a strong player through a tumultuous 2022 with year-to-date (YTD) performance up 41.67%.

The company has a market cap of $85m. 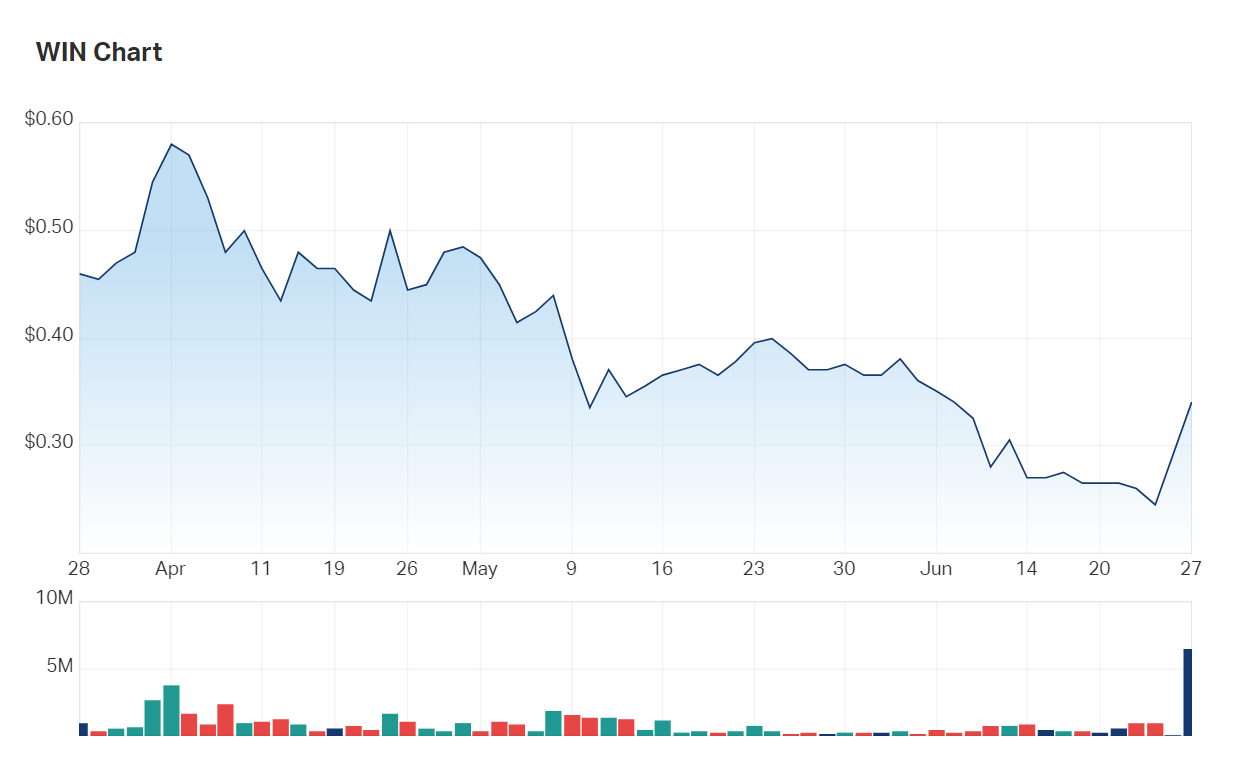 What did Widgie Nickel find at Gillett North?

Widgie has today highlighted some significant interceptions from its MERC225 drillhole at Gillett North, part of the larger Mt. Edwards project.

Undervalued Equity notes that high grade nickel is considered anything over 2%.