Why fertiliser prices are surging and 3 emerging ASX-listed players 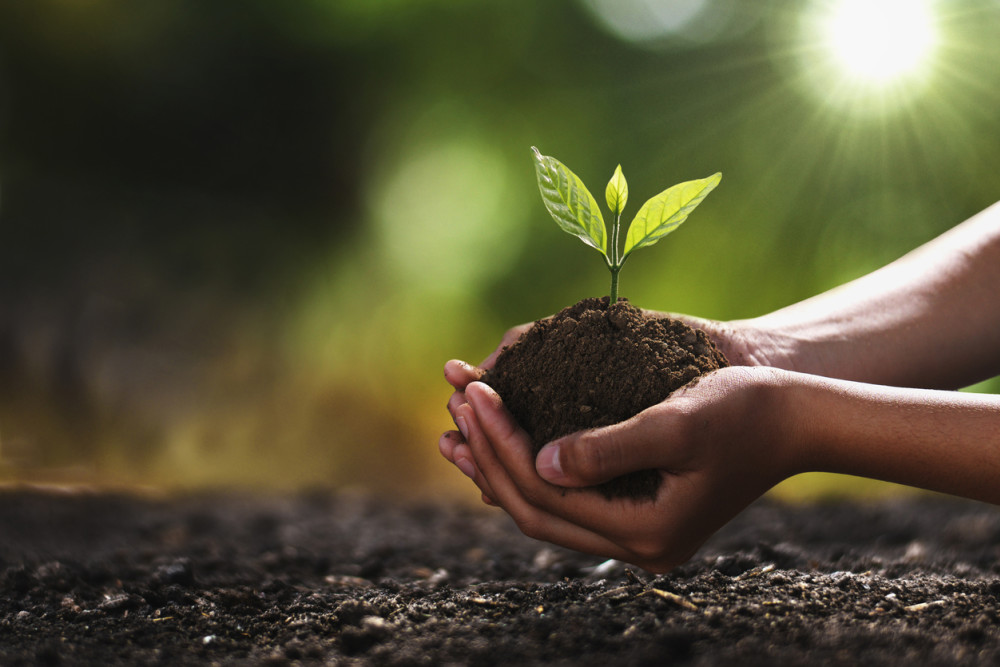 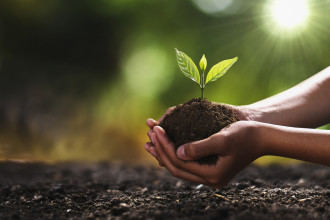 Fertiliser prices have surged past 2008 highs as the market is squeezed by several factors including reduced supplies from Russia and Belarus, a China export ban and a Canadian rail strike. 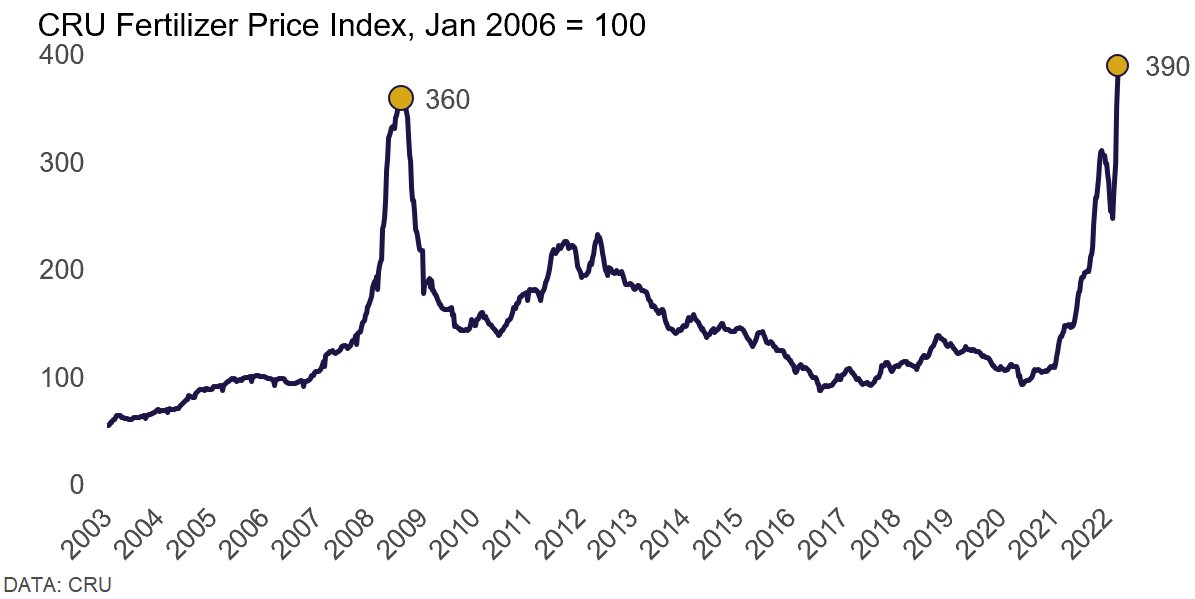 Russia and Belarus supply at risk

Russia and Belarus are the world’s second and third largest producers of potash, a key ingredient used to produce nitrogen-containing fertilisers. The two nations account for approximately 40% of global potash supply.

Sanctions have yet to hit the Russian fertiliser industry, however, it is understood that Russian exports are facing increasing difficulties with bank payments and vessel chartering, according to CRU Insights.

Belarus was also hit with export sanctions after the nation permitted Russian troops to enter Ukraine across its borders. 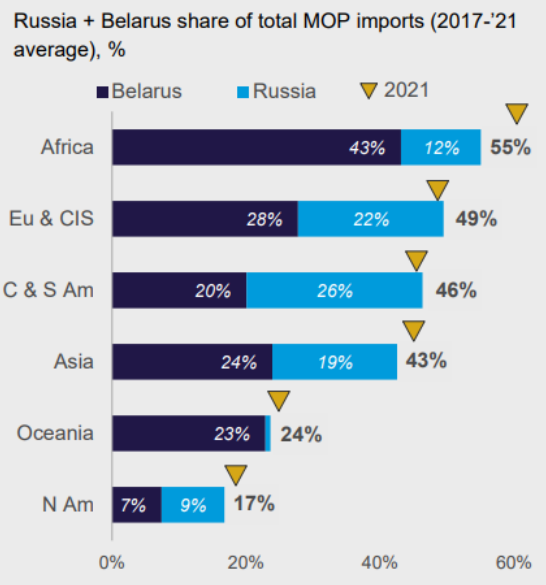 Canada struggles to step up

Canada is the world's largest supplier of potash, however, facing challenges of its own when it comes to ramping up production.

Two weeks ago, more than 3,000 employees of Canada's CP Rail, which transports potash to ports for export, voted to strike from 16 March over wage disputes and unmet union demands.

"Given the already tight grains and oilseeds market, and the importance of both Russia and Ukraine in those markets, food price inflation is an increasingly prominent risk.”

The Food Price Index was up almost 4% on-the-month in February, and up 24.1% compared to last year. As the index only covers prices over the month, the February reading only partly incorporates the market effects from the Russia-Ukraine conflict.

The most advanced potash stocks are still pre-production. Notable names include:

BCI Minerals for example, expects Sulphate of Potash (SOP) prices to sit around US$480 a tonne when its Mardie project commences production in 2025. 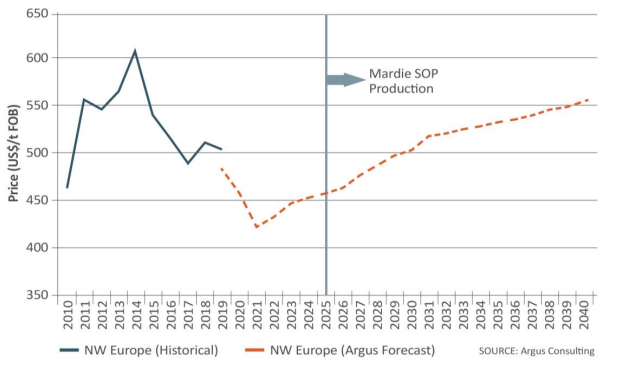 A recent update from Agrimin said that current prices for stand bulk SOP are US$720/t in China and US$860/t in Northwest Europe.

On the flip side, higher prices could lead to a "demand destruction" scenario that Lawson had warned about.

After all, the previous high for fertiliser prices coincidentally coincided with the 2008 Global Financial Crisis.