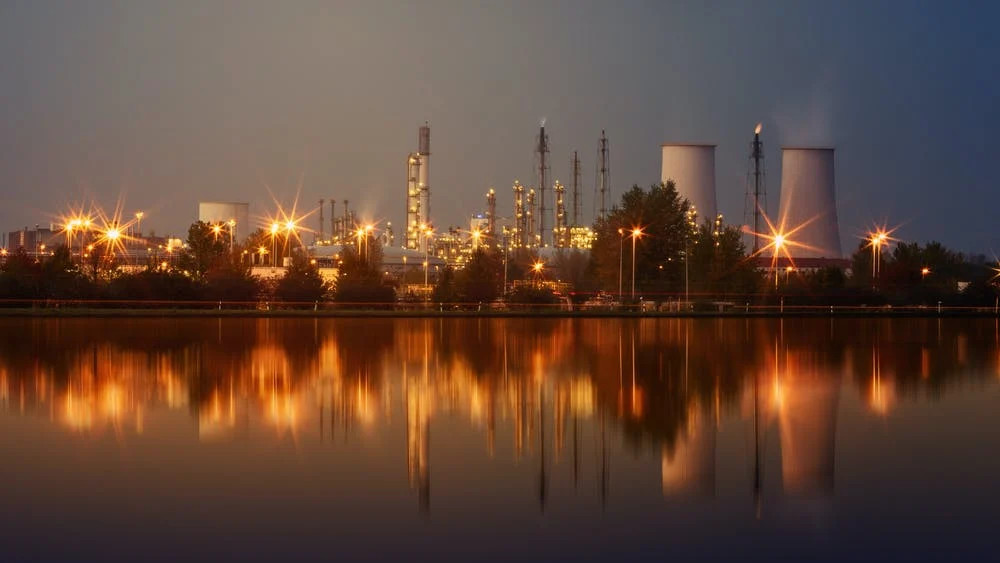 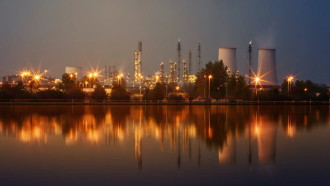 Having benefitted from lockdown restrictions lifting in key eastern Australian states, Viva Energy (ASX: VEA) one of Australia’s two remaining refineries expects a near-doubling in its gross earnings this year.

With underlying group earnings expected to jump to between $470m and $490m, up around 96% on the previous period, Viva is unlikely to lean on the recently constructed federal government lifeline as much as originally expected.

Given that the immediate future of Viva and rival Ampol (formerly Caltex Australia) (ASX: ALD) looked decidedly uncertain only seven months ago, today’s result was favourably received by the market, with Viva shares up around 4% at the open.

In an attempt to ensure Viva and Ampol remain open until at least 2027, last July saw the federal government release a comprehensive fuel security package for the local downstream and refining industry.

Acting as a floor under the earnings, subsidies were designed to be paid out only when absolutely necessary.

Based on the production of each refinery, government payments ranged from a maximum of $2.9/bbl under weaker market conditions, decreasing to nil once the refineries achieve over a $10.2/bbl refiner margin.

Under the maximum payment, when refiner margins are below $7.3/bbl, around 30-40% of operating costs for the refinery were to be paid by the government.

Given that there were signs of refiner margin improvement for both Viva and Ampol since 2020, well before the government offered assistance, Viva’s latest result shouldn’t have come as a complete surprise to the market.

Viva’s latest result should also go some way to removing market doubt that either Viva or Ampol would need to exercise the option to abandon the fuel security package and close their refineries, should the package not prove adequate and/or as the result of other adverse events.

Following a challenging third quarter, with simultaneous lockdowns across two of the company’s largest markets, Viva performed strongly during the fourth quarter.

While the outlook for 2022 will be heavily influenced by the pandemic, Viva expects to provide an update when it releases its full-year earnings in February.

Meantime, fuel sales volumes are expected to be up 6% on last year, while refining margins at Viva’s refinery in Geelong averaged $US6.80/bbl in the year to the end of November, over double the $US3.10/bbl in 2020, when the plant suffered heavy losses.

While Viva called on the subsidies for the Geelong plant in the September quarter, the company does not expect to receive government payments for the final quarter.

Before today’s announcement, Macquarie had an Outperform rating on Viva, with a $2.60 target due to increasing mobility over FY22.

While Credit Suisse expects 2022 refining margins to remain well above the recent historical average, the broker is forecasting softer retail margins as demand wanes on the back of higher petrol prices.

Based on Morningstar’s fair value of $2.51, Viva looks Undervalued.