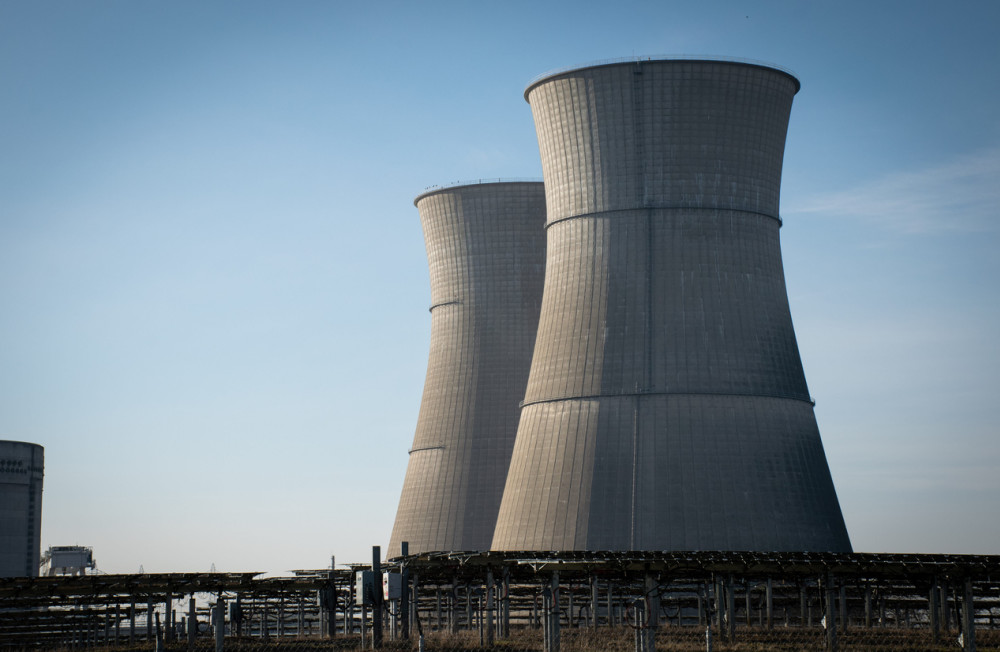 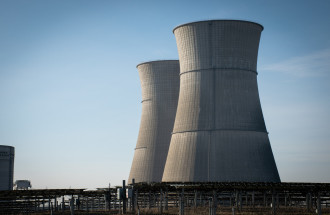 The Gemini project hosts the GMZ uranium discovery, which currently serves as the company’s flagship mineral resource on-site. 92 Energy listed on the ASX in April last year raising $7.1m and has since focussed largely on the Gemini project.

Between June and August of 2021, the company conducted a drilling campaign on-site the Gemini project that intersected uranium mineralisation in 25% of targets.

Between February and April of this year, after the winter weather cleared up, 92 Energy re-visited Gemini and reports that 91% of drillholes at the 2022 winter GMZ drilling campaign intersected radioactive mineralisation.

A further 16% of drillholes, the company reports, returned results providing evidence of high-grade uranium mineralisation, greater than 1% uranium per tonne.

From June, the company is further defining the Gemini resource geology with a further 6,000m of drilling. So far, works at the other four projects remain minimal.

Two diamond drill rigs will commence drilling at Gemini focussing on the west and southwest portion of the envelope where the company’s geologists believe grades and thicknesses improve. 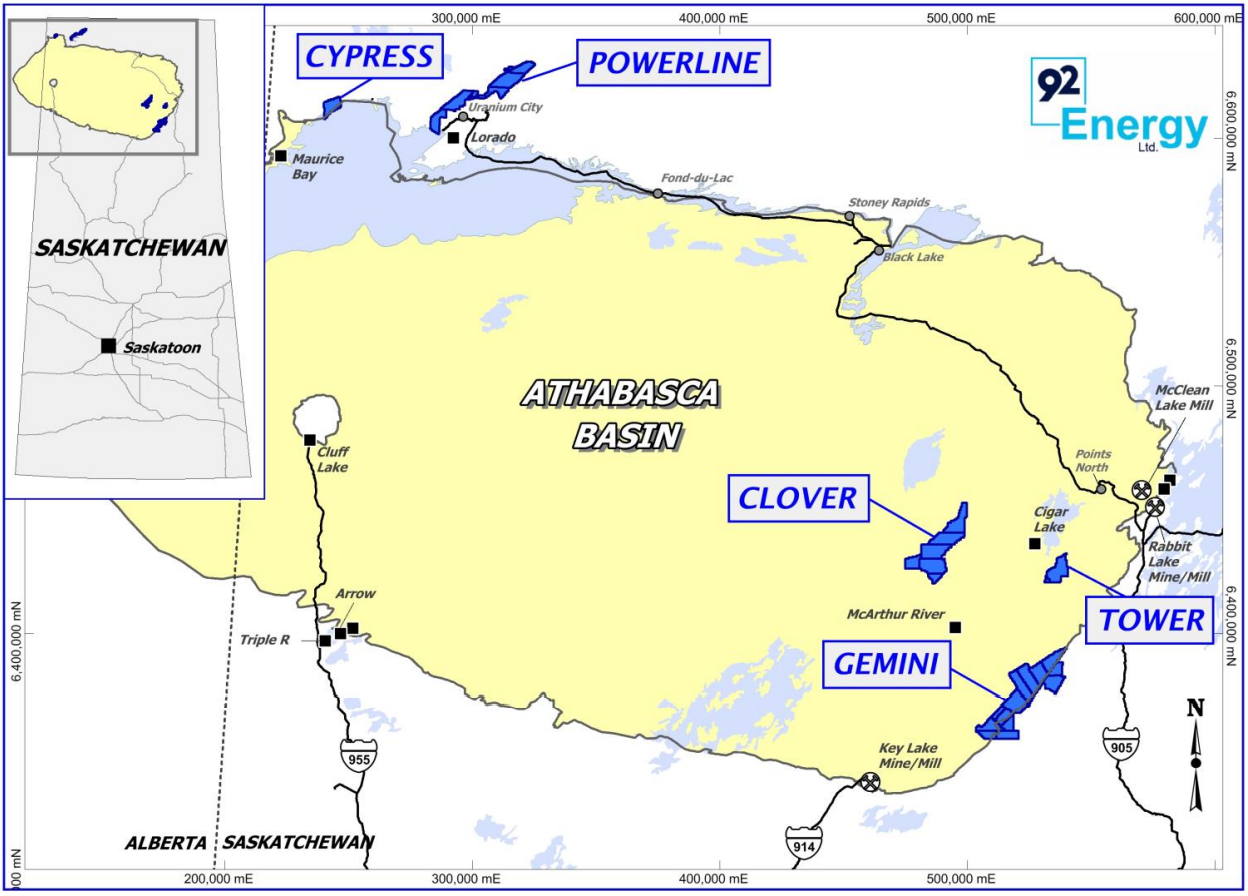 (Source: 92 Energy) The shape of the company's Canada acreage

What’s so good about GMZ?

92 Energy reports discovering the Greenfield GMZ uranium target on its 4th drill hole sunk at the project when GEM-004 intersected 5.5m @ 0.12% uranium per tonne in September 2021.

A further twelve drill holes completed between February and April of 2022 saw 11 of those drillholes return anomalous radioactivity at over 300 counts per second.

This is the data from which 92 Energy boasts 91% of drillholes intersected radioactive mineralisation.

Assay results for four holes in that program have been returned with two intersections, albeit brief at under 2m, returning evidence of uranium mineralisation at 1.06% uranium per tonne in GEM22-022, and, 0.5m at 1.73% uranium per tonne at GEM22-019.

While those intersections may be fleeting, the company also reports 17m @ 0.38% uranium per tonne in GEM22-022, a more familiar concentration for uranium market watchers.

Energy security puts uranium back in the spotlight

Since the Russian invasion of Ukraine in late February, energy security has been a recurring theme across most world governments from Asia to Europe and here at home in Australia.

The value of secure supply lines has been recognised economy-wide, with the US and Australia forming a partnership in the unrelated field of critical minerals.

However, 92 Energy has its eyes on the world’s embattled but growing fondness for nuclear builds.

Contained within Joe Biden’s Infrastructure Bill passed last year was the funding for nuclear modular reactors to receive cash support benefits as the country sought to boost its renewable credentials.

That was before the invasion of Ukraine. Since that time, the issue has only accelerated.

While Germany has staunchly opposed nuclear power in Belgium, and piecemeal opposition remains as charged as it ever have been in communities everywhere, 92 Energy perceives the moods are shifting.

There are a number of nuclear reactors around the world to go online this year.

While the price of the commodity has dropped from its record highs earlier this year, it’s also worth noting the US Department of Energy hired over a thousand staff last year, with a great deal of those placed in nuclear advisory roles.