Hartshead Resources (ASX:HHR) believes it has found significant upside in the UK’s recently introduced Windfall Tax for oil and gas producers which impacts the operations of Hartshead.

Hartshead puts it to its shareholders that the total amount of tax now present for energy operators in the UK stands at 65% as a total combined tax rate.

Benefits given to those companies seeking to lock-in energy security for the region, however, a move brought to the fore by the war in Ukraine and the embargo on Russian oil products.

The UK government is, at the same time, offering major incentives to producers to set up shop in the UK and produce energy in the UK, for the UK.

An additional 80% allowance for investment expenditure has been added on top of a 100% tax relief, which leads Hartshead to claim that it now has a total of 180% of its capital expenditure being available for tax relief.

This ultimately means that the company, not yet selling gas or oil, is still able to access benefits which lower its amount payable to the UK government. 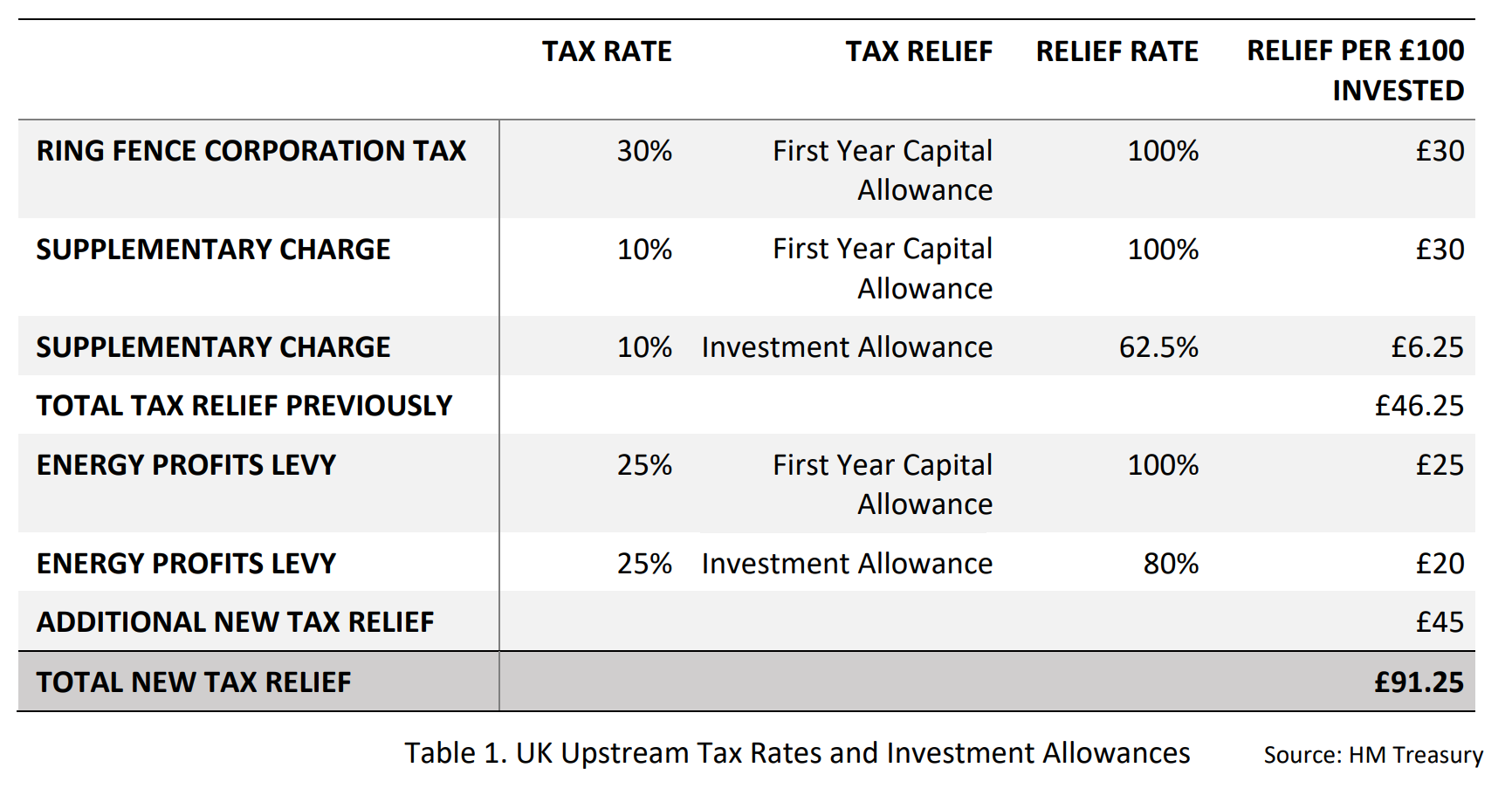 (Source: Hartshead) The company's accountants take on the upside of the Windfall Tax

What is the windfall tax?

The energy Windfall Tax was introduced in late May after a backflip from the country’s finance minister following prolonged discussions which first commenced in mid 2021 as the energy price crisis first came to the fore for Europe in the last Northern Summer.

The finance minister Rishi Sunak had originally dismissed the proposition of a windfall tax in early 2022, but by late May, ultimately turned around and whacked the tax on oil and gas majors, despite fierce lobbying from the energy sector.

Ultimately, it places an additional 25% tax targeting oil and gas majors in the North Sea region offshore the UK up to 2025 in the face of current high energy prices.

Practically every oil and gas producer operating on the planet has made record-breaking all time profits in the last twelve months on the back of high oil prices, and more importantly for the region, high gas prices.

In the UK context, household electricity prices have continued to rise by more than double in all regions of the country as the Boris Johnson government has been eager to avoid placing a cap on the price of household power.

Dozens of energy retailers have gone bankrupt in the UK at the same time, leaving the government in a precarious position.

Perth WA headquartered Hartshead, however, has today announced it stands to benefit from the tax, given that it provides significant relief allowances to energy companies operating in the region.

It is, of course, helpful that Hartshead is not yet a producer of gas or oil.

Hartshead is currently seeking to develop the North Sea Anning and Somerville gas fields with a FID due in the first half of next year. Currently, the company is progressing the FEED stage.

Hartshead also notes that it will not be subject to pay tax liabilities in the country until 2028 given years of previous losses, meaning it should skip out the Windfall Tax expiration date of 2025. 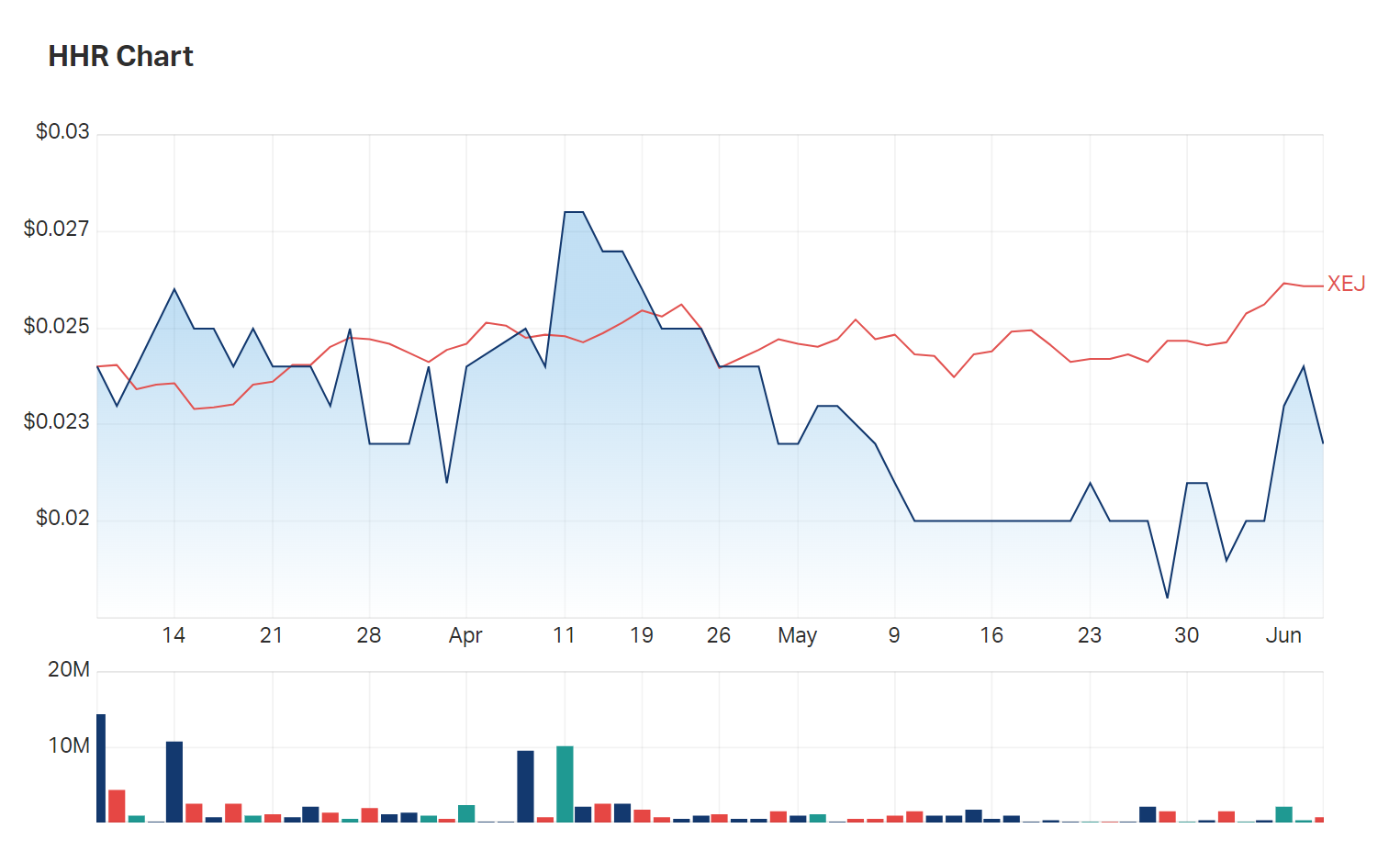