TMK Energy (ASX:TMK) has announced its end-of-quarter cash results for Q3 FY22, posting cashflow of $3.7m as at March 31 2022 with no debt. The company is in good stead as it continues to execute the maiden drill run onsite its Mongolia south Gobi asset, the Gurvantes XXXV CSG project. 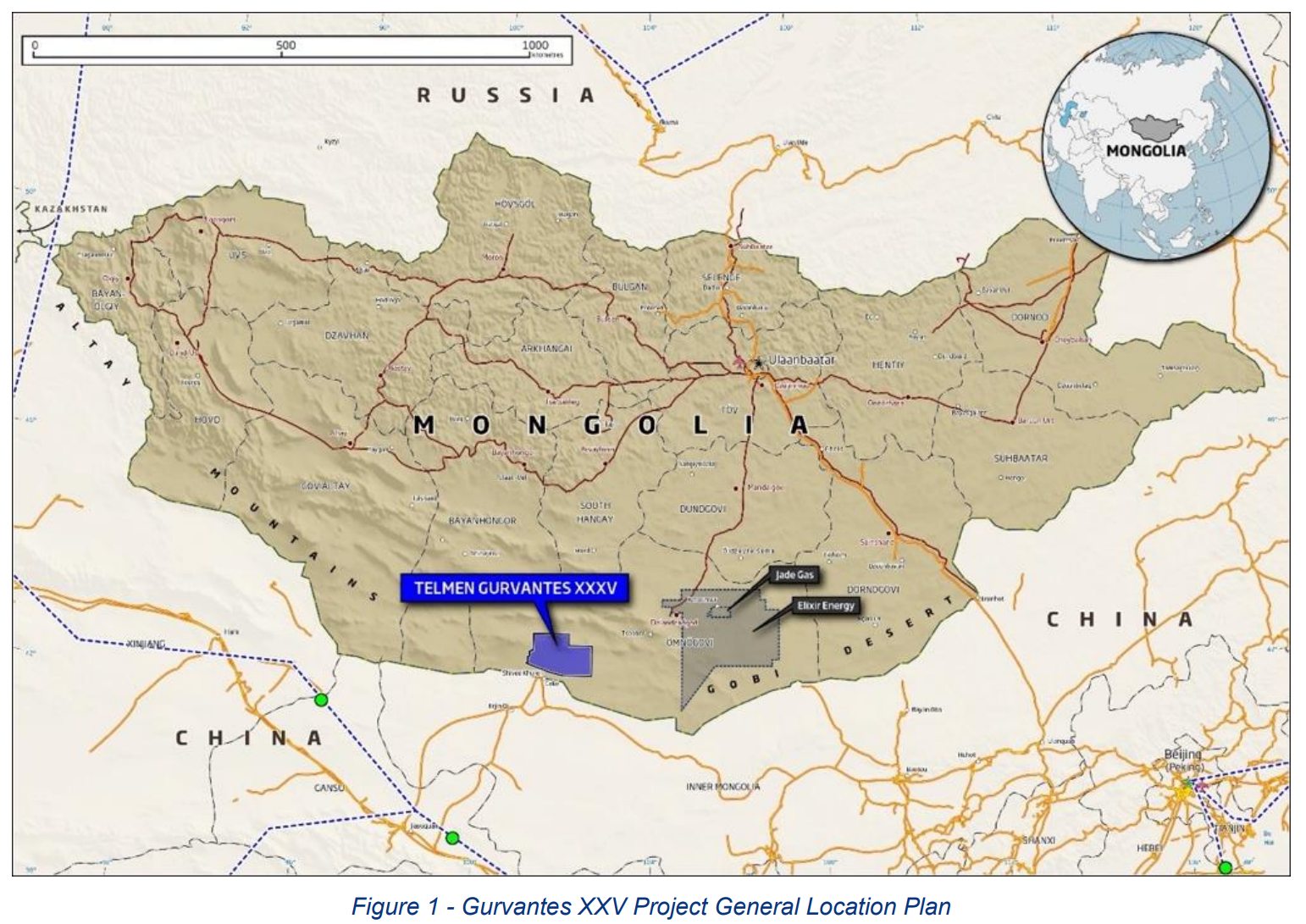 Located relatively close to the China-Mongolia border, TMK Energy’s project acreage is well positioned to establish itself as a world class CSG project no great distance from Chinese gas markets; as well as catering to demand generated in the Mongolian capital of Ulaanbaatar.

During the quarter, TMK Energy acquired Telmen Energy Limited, an entity which formerly held the 100% working interest in the Gurvantes XXXV CSG Project.

TMK Energy raised $1.96m at the same time it completed the Telmen acquisition with an issue of 245m shares.

The first leg of the Snow Leopard-1 exploration program, costed at US$1.5m, will be paid for by partner Talon Energy.

Under the terms of a farmout agreement, Talon Energy will spend some US$4.6m to earn a 33% WI in the Gurvantes project by way of a Production Sharing Agreement (PSA). Talon can only earn that 33% if it agrees to proceed with TMK’s secondary works program.

TMK Energy holds a 20% WI in the Napoleon prospect offshore Western Australia in the boundaries of permit WA-8-L at a depth of 2,700m. ERCE has completed an independent assessment certifying the presence of prospective resources onsite.

Extensive 3D seismic by Downunder Geosciences has informed a renewed Basin analysis, which turned up evidence of a hydrocarbon bearing reservoir within the target area.

TMK Energy is optimistic first and foremost for the 197T target within WA-8-L. That asset is estimated to be at a total vertical depth of 4,500m in about 80 meters of water, meaning a jack-up rig can be used. The company expects the costs to drill the asset at $41m. 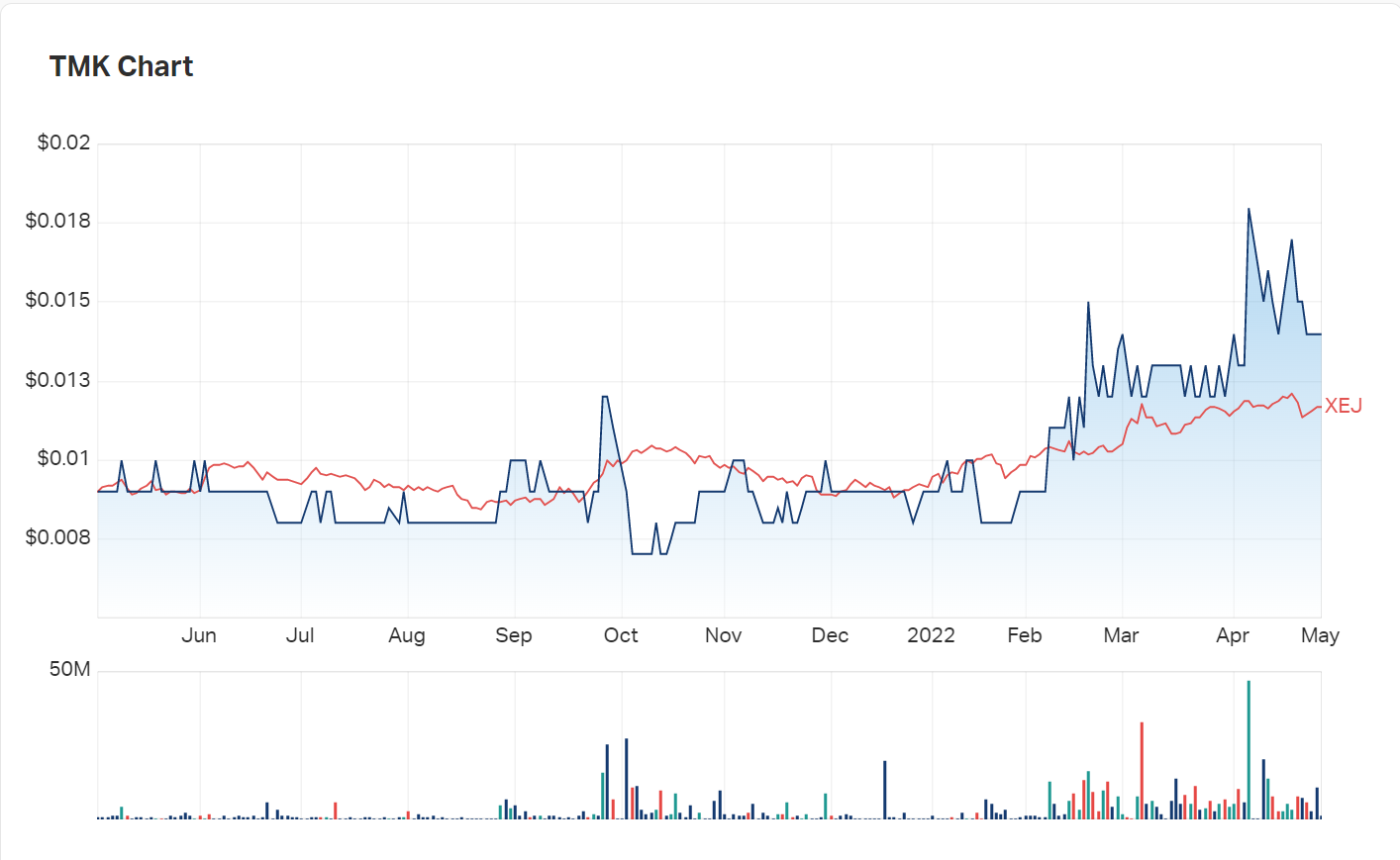