The company made the find in its Snow Leopard-1 well. Further drilling downhole has identified a lower second level of coal seam at 12m; the drill run is currently at 630m total depth.

The company is rolling ahead with the development of Snow Leopard-1, which targets geological formations in the Nariin Sukhait area of Ömnögovi Province—an area home to multiple established mining operations including foreign players.

It’s worth noting Rio Tinto runs its Oyu Tologi copper and gold mine some 200km to the east. The project has been in operation since 2013 in partnership with the Government of Mongolia; Turquoise Hill Resources originally commenced development of the site in 2010.

“It is an exciting time for the Gurvantes XXXV CSG Project as we [develop] a significant gas resource in an energy short region,” Stats said. 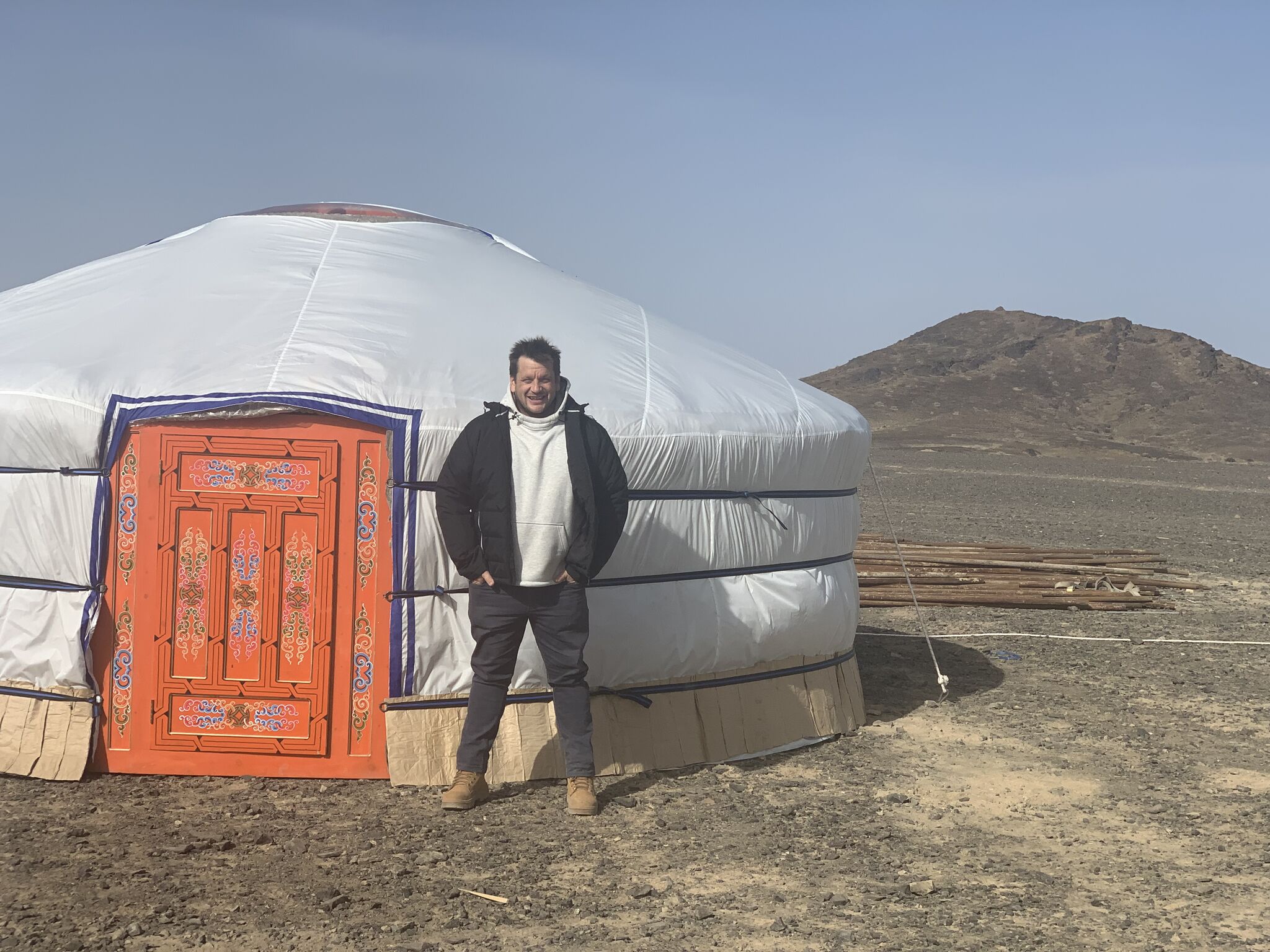 The company has had gas samples collected onsite from intercepted coal cores and sent to a laboratory in the Mongolian capital Ulaanbaatar for chromatography testing.

Results of the gas composition analysis reveal the coal seam gas onsite the Gurvantes Project is composed of between 94.4% and 98.8% methane (CH4), by far the major molecular constituent of natural gas itself—reflecting an average of 96% methane.

Mongolia an emerging region of interest

The Australian government’s Austrade notes there are considerable benefits to doing business in Mongolia for domestic companies, including eligibility for exemption of custom duties when importing industrial equipment.

It’s worth highlighting the new Chief Operations Officer (COO) for TMK is well established in the area with an existing background in the region. 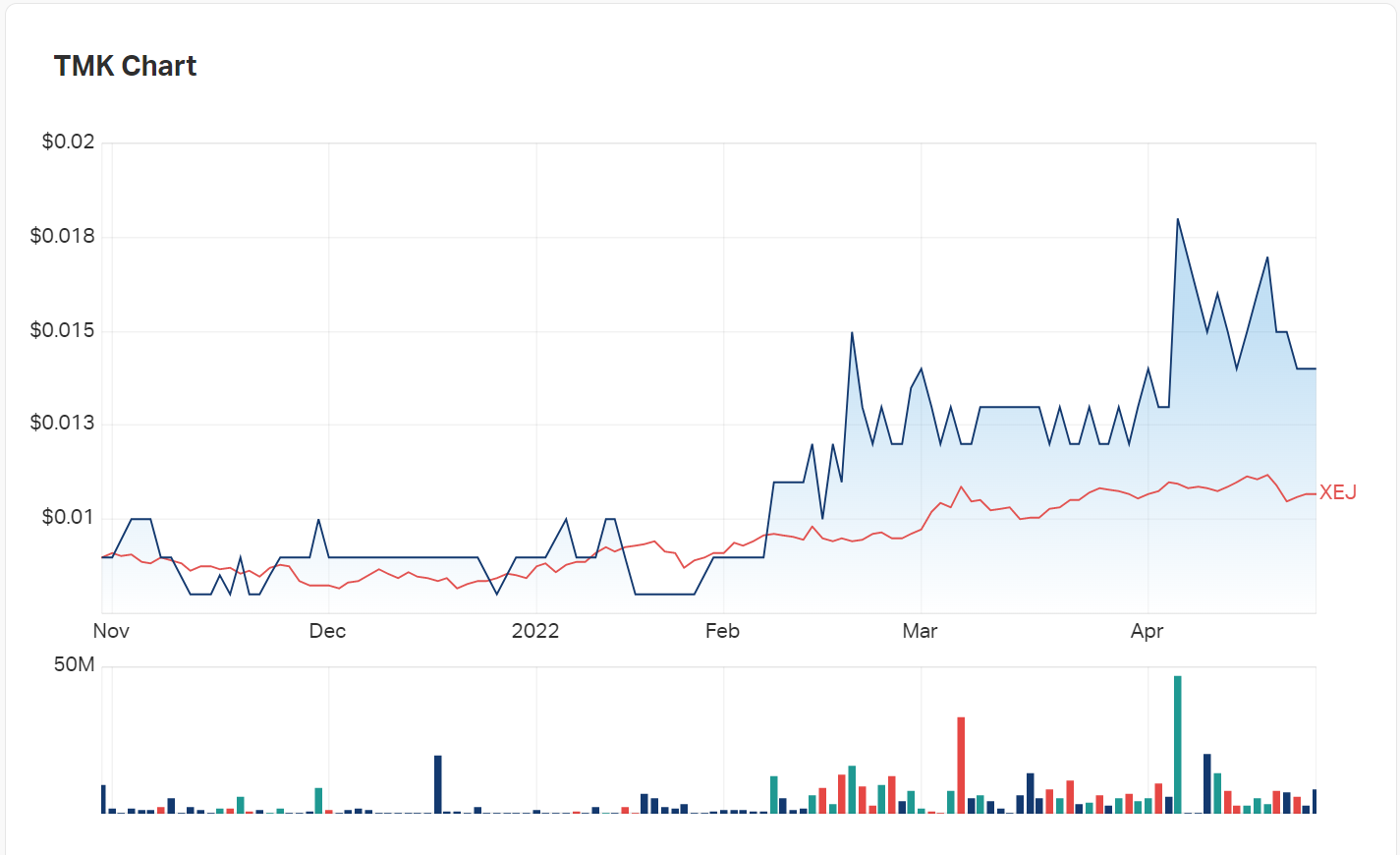