TMK holds a 100% interest in the project, Talon Energy retains a 33% working interest which it acquired via farm-out last year.

Preliminary results from downhole the recently spud Snow Leopard-2 well (SL-02) “indicate high gas contents,” the partnership states, and is currently at a depth of 360 metres.

The 70m thick coal body identified today was located at 167m depth, a relatively shallow depth compared to the full capability of the drill rig on-site.

The total planned depth for SL-02 sees it conclude at 600m. Upon completion of the drill run, further downhole tests will be conducted. 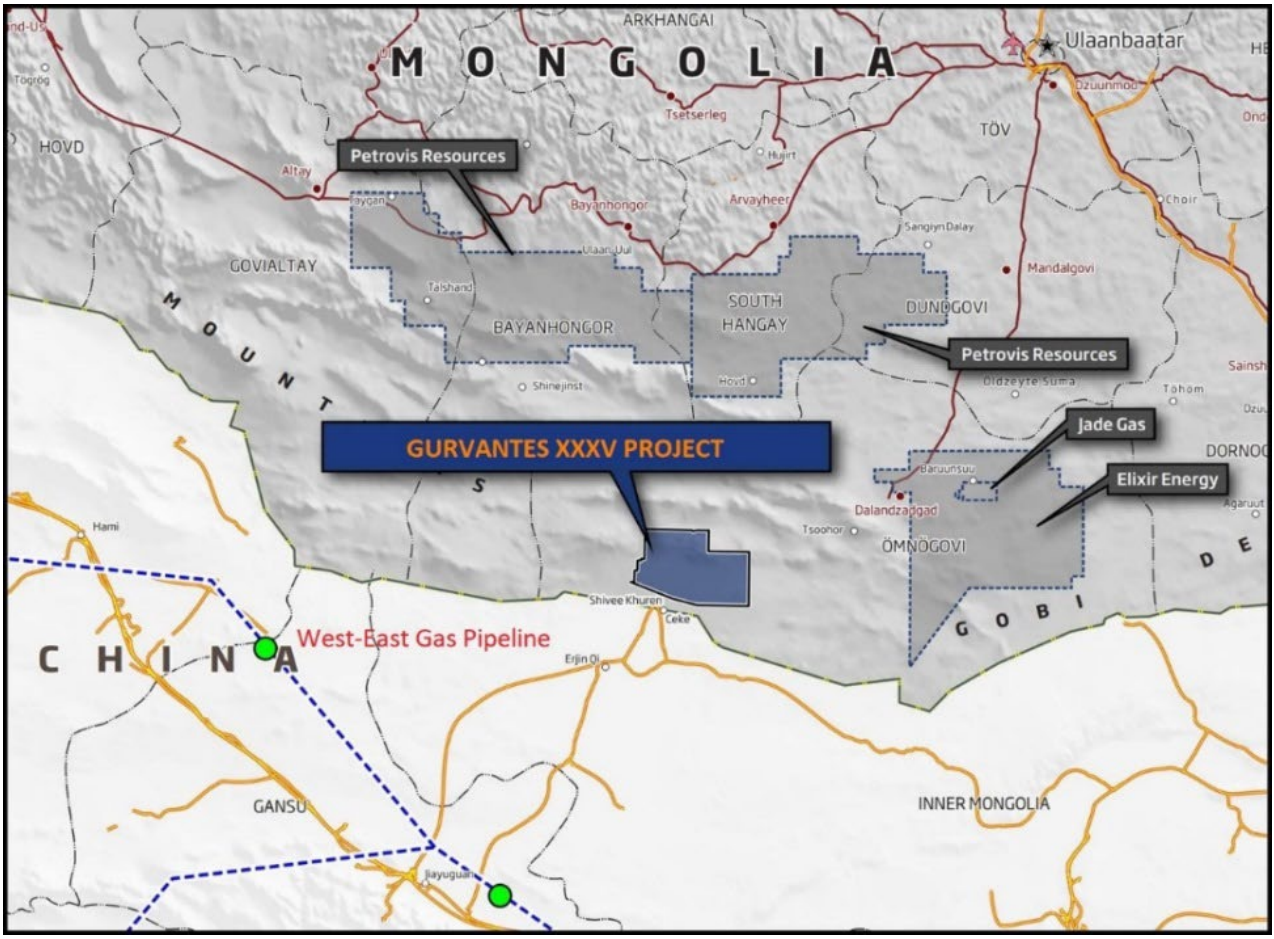 (Source: Talon Energy) A map detailing the location of the Gurvantes Project

The partnership interprets initial gas results to reflect gas contents of between 11.4 metres cubed per tonne and 15.2m3/t.

Meanwhile, the company continues to interpret datasets from the Snow Leopard-1 well, with over 40 samples being used to build a better idea of geology and recoverable downhole gas.

Coal quality data, according to the partnership, indicates bituminous coal ranked in between A and B types, consistent with the Surat and Bowen Basin CSG geologies in Australia.

While the results are promising news for the partnership, it did note some operational challenges in carrying out technical tests in SL-02 due to the quality of equipment, hole conditions, and “testing methods.”

The partnership expects these issues to be remedied quickly, and do not threaten the economics of the project.

New equipment is being mobilised on-site. 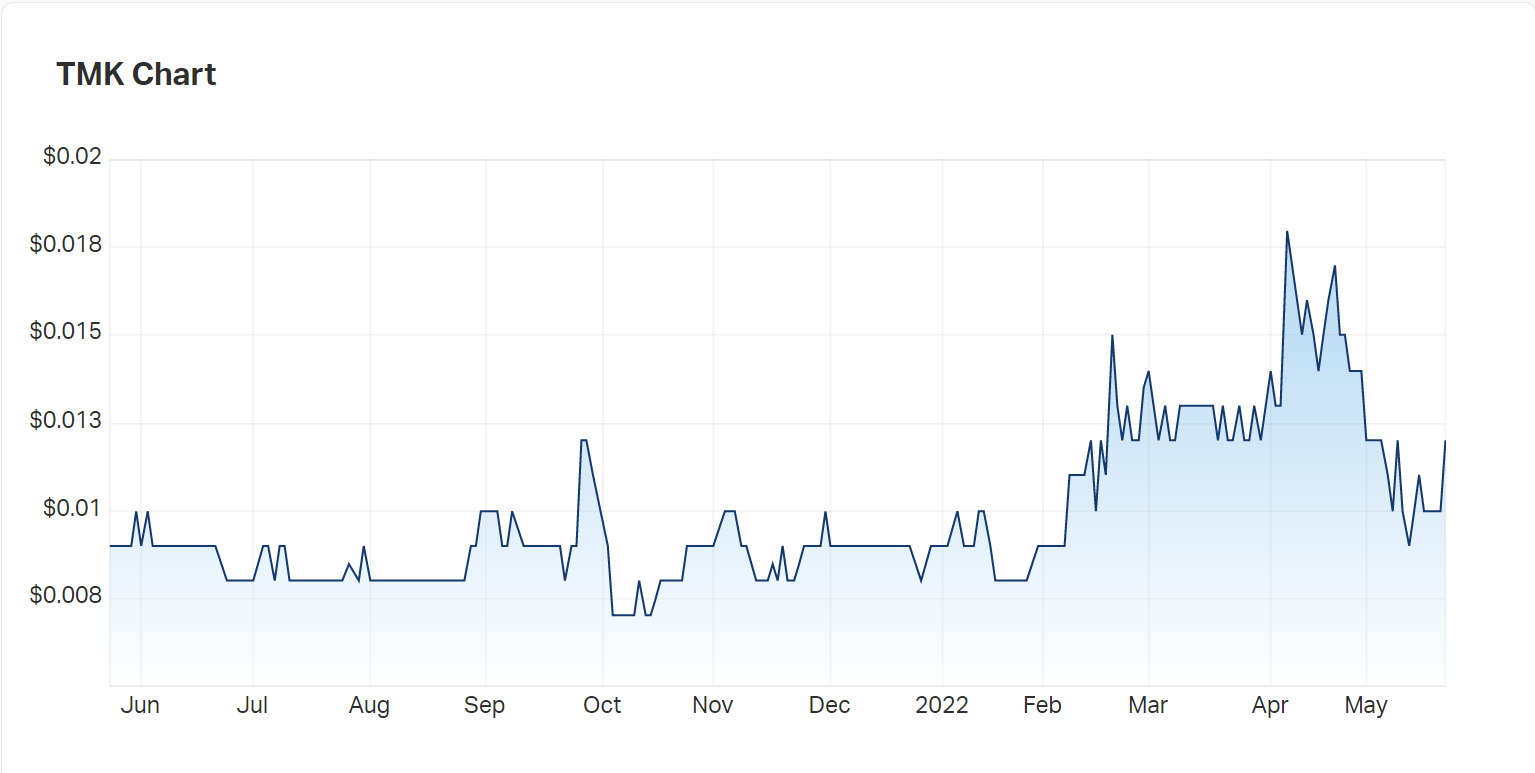 TMK Energy's 1Y chart reflects gradual progress in price growth; shares are up 20% today as smallcap gets a boost