The confirmation of a 21 metre thick lower seam at SL-2 means the company has intersected an aggregate 91 metre thick coal seam with high gas contents in both seams.

Last week, the company confirmed the deposit had a millidarcy value indicating coal can easily flow through the rock body.

Those results suggest the stimulation and extraction of gas is likely to present a commercially feasible prospect for the company's CSG production. 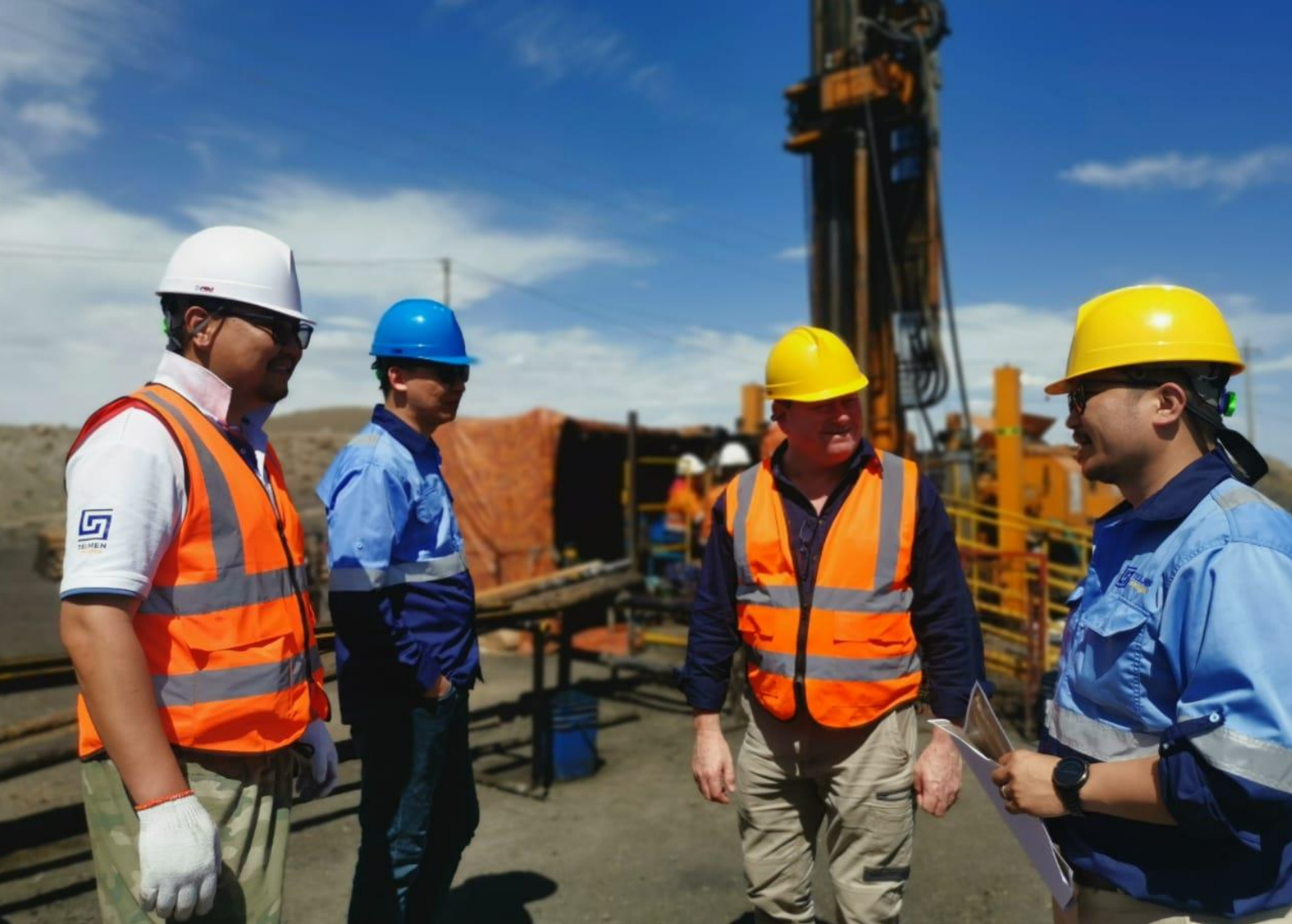 Snow Leopard-3 coming up next

SL-2 has reached its total depth of 540 metres with downhole surveys ongoing. Full results for both seams are still pending.

The partnership is wasting no time moving onto Snow Leopard-3, the next of a planned four well program for the CSG project.

If Snow Leopard-3 intersects a similar geology to that encountered at the site of SL-2, the company is likely to be able to progress ahead with its plans for a pilot plant construction in the fourth quarter of the 2022 calendar year.

With the coal bodies at SL-2 lying at depths of only half a kilometre, the deposit at SL-2 is relatively shallow for an onshore project (deepwater offshore projects can easily see drill depths exceeding 2 kilometres.)

Talon continues to earn a 33% working interest in the project and assisted in the provision of US$1.5m to execute the four well program.

A pilot plant led by the partnership is planned for later in the year at which time Talon Energy will assist in the provision of a further US$3.15m.