TMK partners with Talon Energy (ASX:TPD) at Gurvantes with the latter retaining a 33% interest.

What is a millidarcy metre?

The 1,090 millidarcy metre result ultimately means the underground coal-body on site has developed in such a way gas deposits can easily travel through the geology, meaning a production well is very likely to be successful and sustain the required pressure needed for the commercial production of gas to sales.

The unit is not always used as it does not capture a more conventional cubic metres or feet per day flowrate, however, TMK Energy notes final gas content reading will become available in the coming weeks and months. 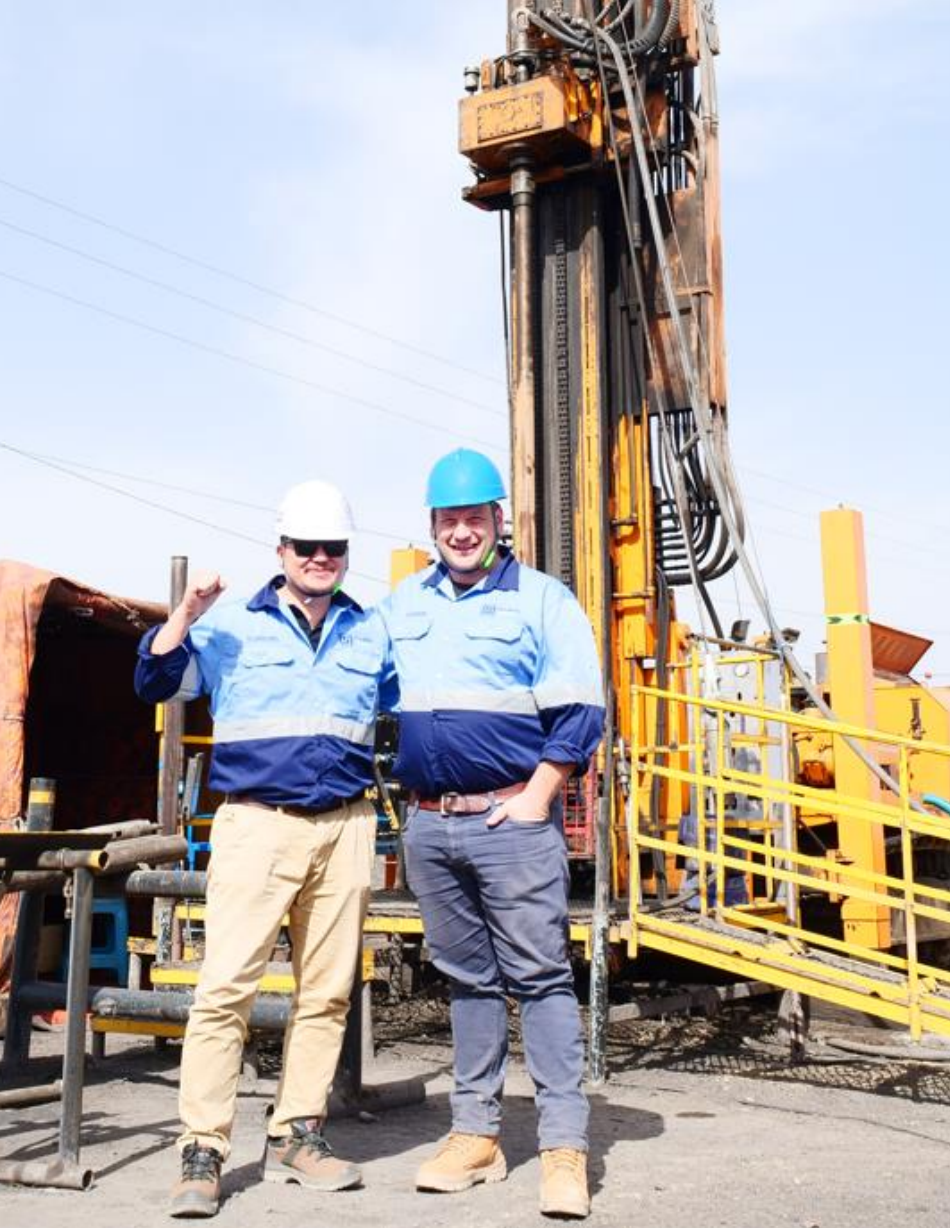 All signs point to go

The promising permeability results of the coal body perforated by Snow Leopard-2, combined with its thickness, and prior readings of a high methane content (the primary constituent of natural gas), ultimately point toward a positive commercial outcome for TMK Energy.

Despite having some equipment troubles earlier in the year, TMK Energy is proceeding to plug away with its 2022 exploration program at Gurvantes.

The Snow Leopard-2 drill rig is currently at a depth of 450 metres; the company is to drill ahead to target a possible lower coal seam believed to be present on-site.

A depth of 450m is relatively shallow for an on onshore project, though deeper wells do intend to incur a higher exploration cost.

Consider the contrast between 450m (onshore) and ultradeep offshore oil and gas projects which can exceed depths of 4,000m (through both water and substrate.)

The company is to fast-track a pilot production facility on its project acreage later in the year.

Pre-production, TMK is trading at a discount to the energy index (XEJ)

TMK Energy was a Market Index client at the time of publishing. All coverage contains factual information only and should not be interpreted as opinion of financial advice.